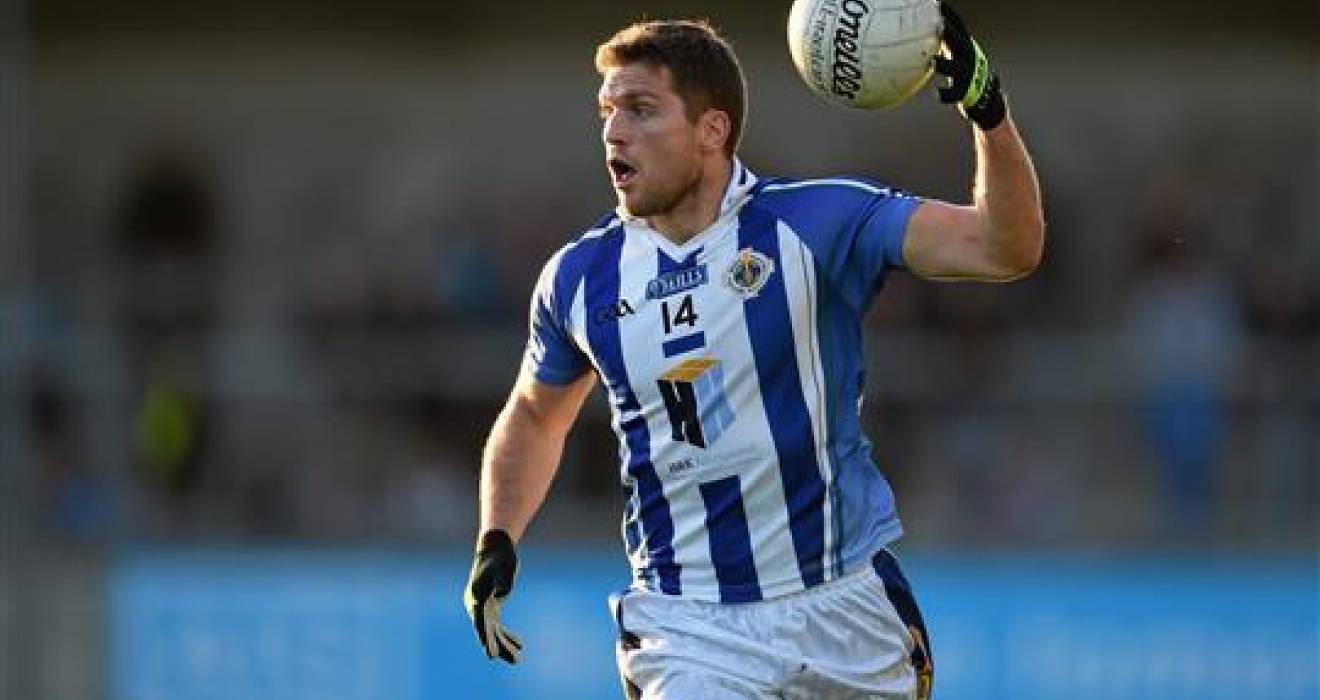 Boden edge out Jude’s after extra-time

McEntee, the new Meath senior football manager, will be replaced by John O'Brien, who represented Dublin at minor and U21 level as well as being part of the senior panel at one stage, who will draw encouragement from this battling display.

Jude's looked to be heading for the winner's enclosure in normal time after putting in a great second half but late points from Aran Waters and Conal Keaney (free) brought the sides level, 1-15 to 2-12, and forced extra-time.

Diarmuid McLaughlin, Shane Durkin, Tom Lahiff and Ronan Cleary all exchanged points in the opening half of extra-time and there was still plenty of drama to unfold in the second period of this titanic battle.

Cleary pointed on the restart to edge Boden ahead before Sam Molony's goal effort was eventually deemed to have crossed the line after ref James King consulted with both his umpires at the scoreboard end.

There was more to come as Jude's were awarded a penalty in injury-time which Ross O'Brien drove to the net but the full-time whistle sounded on the kickout as Boden finished their long season off with top-flight league honours. 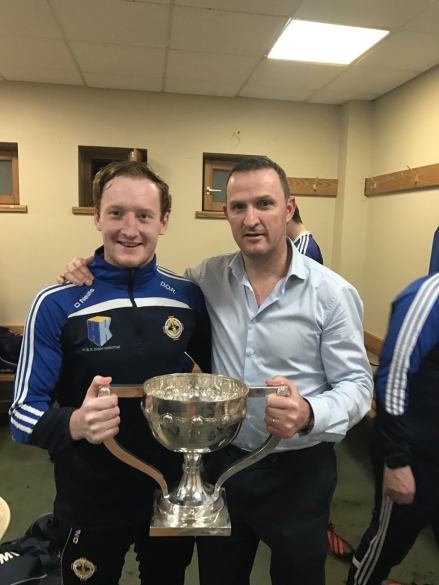 In normal time Boden led 1-9 to 1-5 at half-time with Conal Keaney kicking six points, including four frees, one superb sideline and a sublime point with the outside of his left boot from the left wing.

Their goal arrived in the sixth minute when Sam Molony found the net in emphatic fashion following an inch-perfect long delivery from Alan Flood.

Jude's goal came eight minutes later when the influential Kevin McManamon's attempted fist point was deflected to the net off a Boden defender.

The Tymon North men restarted with serious intent and inside the opening 90 seconds Niall Coakley had kicked a point and midfielder Seamus Ryan rifled to the net to bring the sides level.

There was nothing between the sides throughout the second half but as the half wore on sub Colm Basquel began to have more of an influence as bodies tired and those late scores from midfielder, Aran Waters, who kicked 0-3 from play and Keaney brought the game into extra-time.

Meanwhile, Ballymun Kickhams U21 footballers defeated St Vincent's 2-12 to 0-9 in Tuesday night's U21FC 'A' semi-final and progress to face Kilmacud Crokes in the final this weekend.