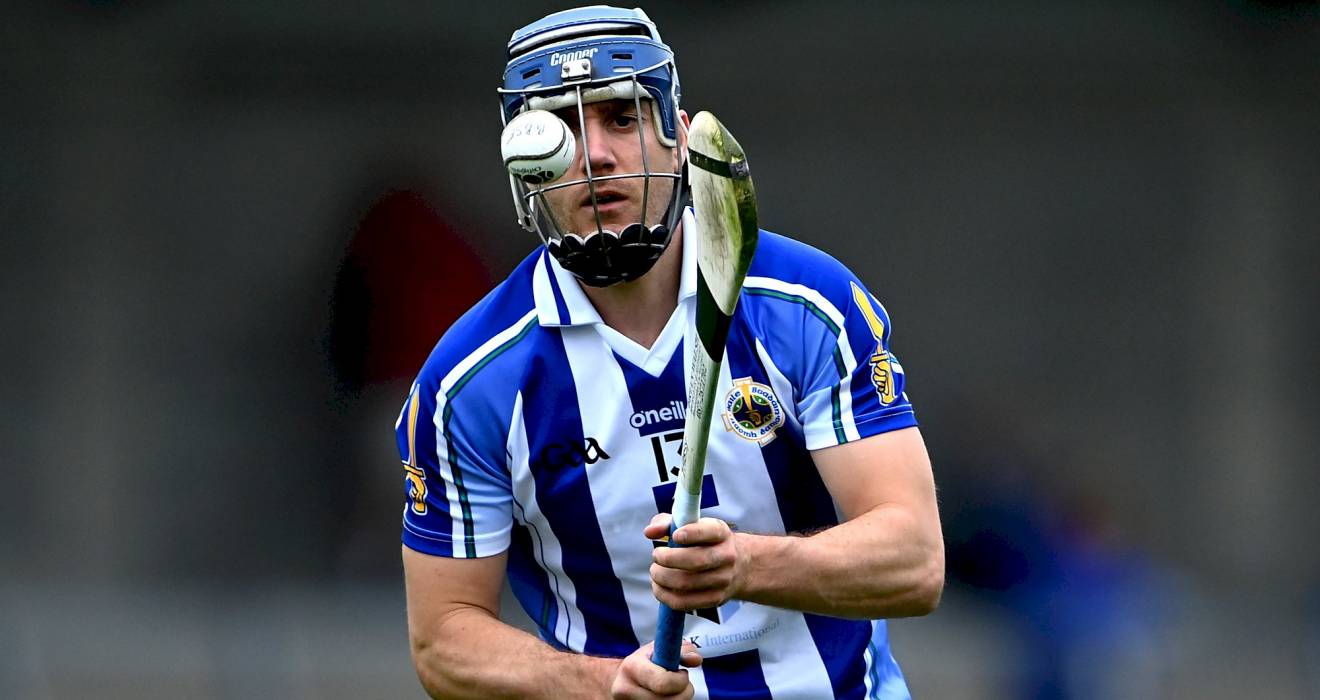 Boden Edge Out Na Fianna In Go Ahead AHL Tie

Ballyboden St Enda’s produced a strong finish at St Mobhi Road on Sunday morning to preserve their 100% record in Division One of the Go Ahead Adult Hurling Leagues.

On level terms with opponents Na Fianna approaching the end of normal time in an enthralling top-tier battle, ‘Boden struck late scores through Simon Lambert, Niall Ryan and Paul Ryan. Wing-back Paul O’Dea did find the target for the hosts during the dying moments, but their southside counterparts weren’t to be denied.

In addition to a 0-9 haul from the evergreen Paul Ryan, goals from Luke McDwyer and Timmy Hammersley proved crucial in getting ‘Boden over the line. Colin Currie registered 10 points for Na Fianna, but even though Micheal Murphy chipped in with an opportune major, the Glasnevin outfit ultimately fell to their third defeat of the campaign to date.

Dublin Senior Hurling Championship finalists in 2021, Na Fianna stormed in front with back-to-back points from corner-forwards Aaron Jesson and AJ Murphy. While two-time All Star nominee Paul Ryan got ‘Boden up and running, the home team’s own dead-ball specialist - Currie - responded at the opposite end.

It was a stop-start opening period overall, but there were some standout moments nonetheless at either end of the pitch. After Niall Ryan and Paul Ryan had efforts cancelled out by Liam Stacey and Currie, the visitors proceeded to level matters on 18 minutes.

This was thanks to quickfire contributions from Luke Corcoran and Conor McKeon, though Na Fianna quickly reasserted themselves with a two-point salvo by the dependable Currie. Despite adding his name to the scoresheet in the 24th-minute, Niall McMorrow was withdrawn through injury before the half drew to a close.

McKeon had also been forced out of the action and while Paul Ryan knocked over a ’65’ in stoppage-time, Na Fianna were in the driving seat at the interval. Murphy and Currie (two) dissected the uprights to propel Niall Ó Ceallacháin’s charges into a 0-10 to 0-7 buffer.

Having lost out to Ballinteer St John’s on April 27 on a scoreline of 1-19 to 1-16, Na Fianna were hoping for a return to winning ways. When Currie grabbed another brace in response to a Niall Ryan point on the resumption, they remained firmly in the ascendancy.

Yet ‘Boden subsequently turned the game on its head with two goals in the space of three minutes. With 39 minutes gone on the clock, former Tipperary hurler Hammersley superbly fielded a long delivery and fired beyond the reach of opposition netminder Jonathan Tracey in spectacular fashion.

Their tails now up, David Curtin’s men rattled the net once again when inside forward McDwyer was picked out close to the target. In spite of these set-backs, Na Fianna kept their cool and regained the initiative towards the end of the third-quarter.

After a Currie free reduced the deficit to a bare minimum, Murphy broke onto a loose ball and fired low to the bottom corner with considerable aplomb. This set the game up for a gripping finale and that is exactly what the gathering supporters of both sides got.

All the momentum appeared to be with ‘Boden as they recorded four points on the spin through the sticks of Paul Ryan (three) and Hammersley. However, Na Fianna weren't prepared to go down without a fight and restored parity with points from Currie and Murphy.

In fact, with six scores in the space of seven minutes being evenly spread across both teams - Pearce Christie and Paul Ryan (two) found the range for ‘Boden, while Currie (two) and Kieran Murphy did likewise for Na Fianna - it looked set to be a sharing of the spoils in the end.

That was until Simon Lambert (with a monstrous effort from distance) and Niall Ryan created some daylight either side of the hour mark. O’Dea’s point on the right-flank kept Na Fianna’s hopes alive, but Ballyboden finally put the seal on their victory with a free from Paul Ryan just over seven minutes into time added on.

Next up for ‘Boden is a home encounter against St Vincent’s on May 24. The following evening, Na Fianna will face Cuala at Shanganagh Park.