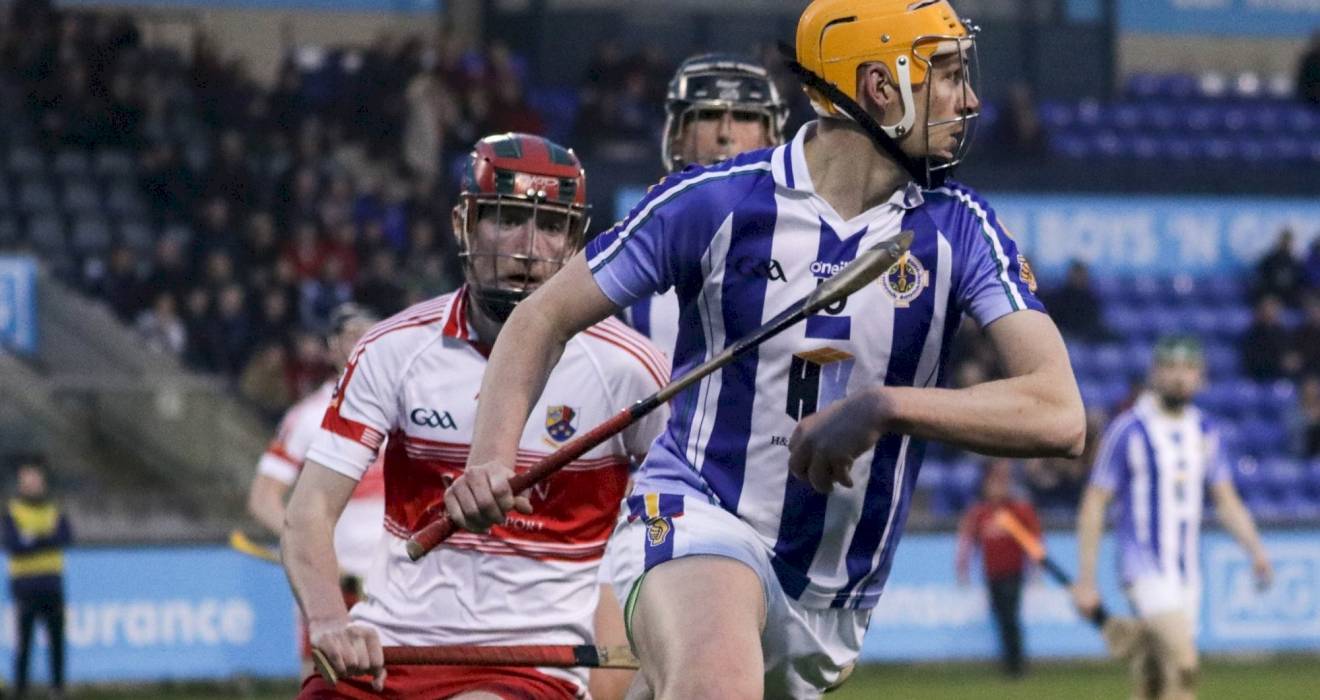 Boden hold off Whitehall comeback in SHC ‘A’

Holders Ballyboden St Enda's survived a great second half comeback by Whitehall Colmcille to make it two wins from two starts in this Dublin SHC 'A' Group 4 clash at Parnell Park on Friday night.

Boden led by 12 points at the interval, 2-12 to 0-6, but just about held out in the face of Colmcille's fightback which culminated in Sean Gray's goal direct from a '65' in the third minute of added time, ref Finbar Gaffney then blew the full-time whistle on Gary Maguire's puckout.

The southsiders made the better start and were 1-4 to 0-1 ahead inside just seven minutes.

They had points on the board through Paul Ryan, Conal Keaney and Paul Doherty before Aidan Mellett raised a green flag when flashing the sliotar to the net.

Gray's deadball accuracy got the scoreboard moving for Whitehall but when Conal Keaney whipped the sliotar to the net past Ronan Murray two minutes before the break Boden looked in control when leading 2-9 to 0-5.

Points from James Madden, Keaney from halfway, and Mellett with Gray converting his fourth placed ball for Whitehall had Boden 2-12 to 0-6 clear at the break.

Within a minute Paul Ryan had added a free to extend that lead.

However, with Eoghan O'Donnell pushed into a more advanced position and their half-back line improving Whitehall began to work their way into the contest.

Six minutes into the second period Conor Sheedy performed a great fetch and turn to drill the sliotar to the net and with Gray adding four frees over the next ten minutes and Enda O'Donnell clipping a point from play it was 2-15 to 1-13 with 12 minutes remaining.

A minute after Sheedy's goal Eoghan O'Donnell was denied by a terrific Gary Maguire save, the action went back for a free that Sean Gray converted.

Paul Ryan had the chance to seal it in the 57th minute but was denied by Whitehall keeper Ronan Murray and points from Gray (free) and Niall O'Connor saw just a clear goal between the sides, 2-17 to 1-17, as the game moved into added time.

Ryan pointed his fourth free, and seventh point in total, for Boden but the drama was not over with Gray's 33rd minute '65' deceiving all and ending up in the net.