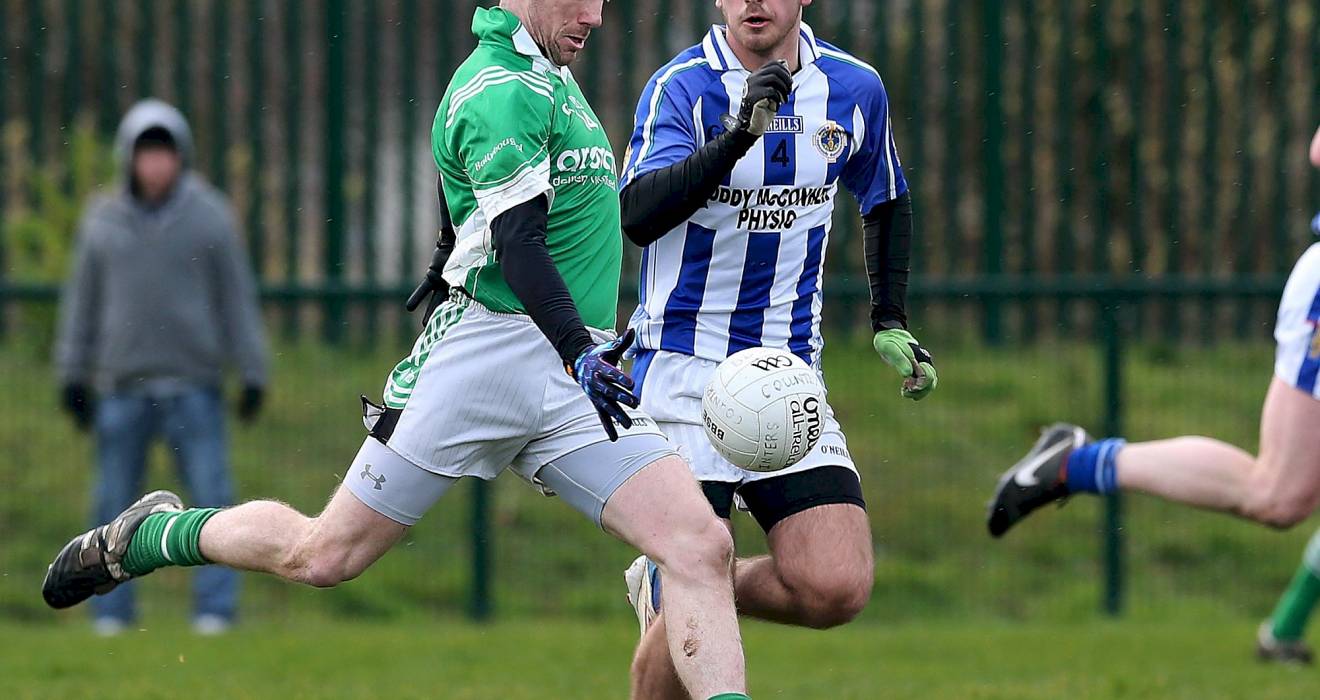 The provincial dreams of Ballyboughal and Craobh Chiaráin were ended on Saturday in their respective Leinster football championships.

Ballyboughal made a nightmare start from which they never fully recovered in their Leinster IFC quarter-final against Kilkenny's senior champions, Mullinavat, in Thomastown.

The Kilkenny side opened up a 3-6 to 0-1 inside just over 20 minutes and by the break, having played with the wind, held a very commanding 3-7 to 0-3 advantage.

Two minutes into the second half Matthew Farrell grabbed a goal back for Ballyboughal and as they half wore on they made major inroads into Mullinavat's lead.

In the final minutes Keith Lynch hit Boughal's second goal but they ran out of time as the Kilkenny side progressed, 3-11 to 2-11.

Craobh Chiaráin were also slow starters and paid they price as they lost out to Wexford's Rathgarogue-Cushinstown, 0-11 to 0-6, in their Leinster JFC quarter-final in Kennedy Park, New Ross.