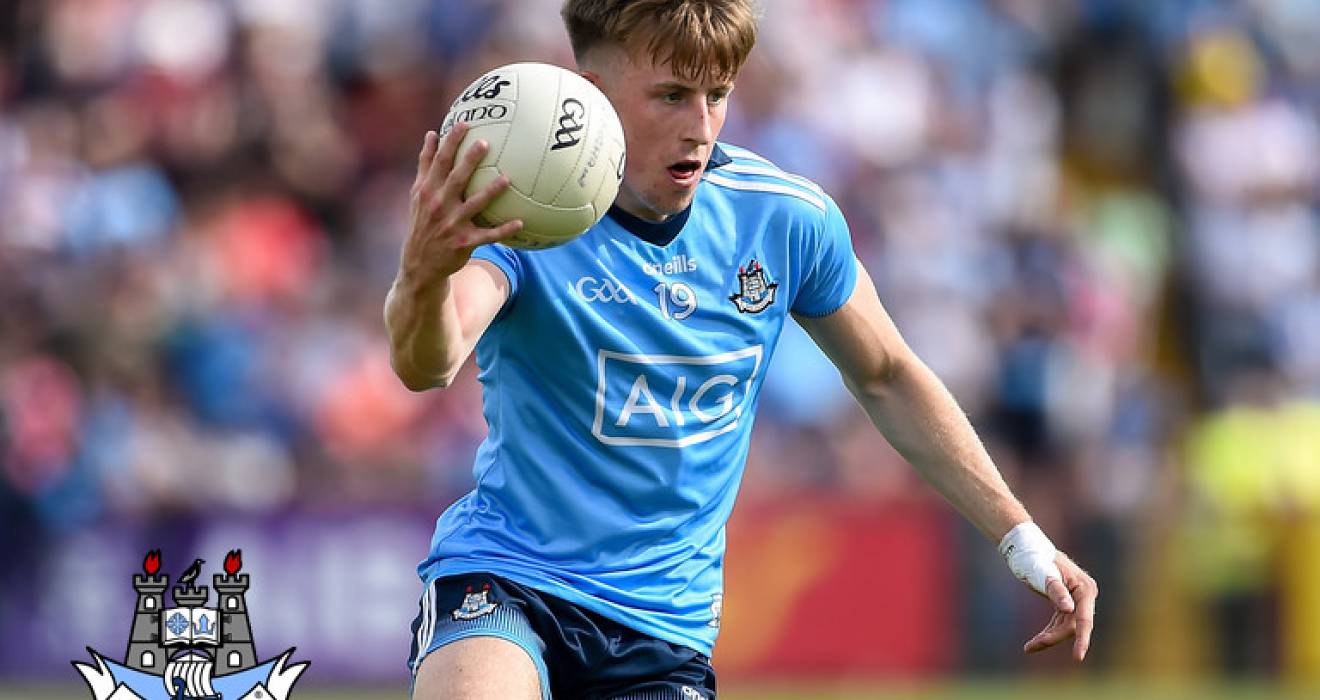 Bugler nominated for Footballer of the Week

Dublin's Seán Bugler, Mayo's Patrick Durcan and Kerry's Sean O'Shea are this week's nominees for the GAA.ie Footballer of the Week.

Voting will close at 10am on Wednesday, August 7 and the winner will be announced on GAA.ie.

Seán Bugler made a very positive impression for Dublin in their All-Ireland SFC quarter-final Phase 3 victory over Tyrone on Sunday in Healy Park, Omagh.

It was his first SFC start, but he was in no way fazed by the occasion and ran confidently at the Tyrone defence every time he had possession.

Patrick Durcan returned to the Mayo line-up for Saturday’s crucial All-Ireland SFC quarter-final victory over Donegal after missing the games against Kerry and Meath with a leg injury.

He was given the onerous task of marking Donegal’s in-form play-maker, Ryan McHugh, and carried out the role brilliantly.

Not only did he successful limit McHugh’s influence on the game, he also scored three cracking points from play himself.

Sean O’Shea was outstanding for Kerry in their All-Ireland SFC Quarter-Final victory over Meath at Navan on Saturday.

He scored 1-8, 1-3 of which was from play, and was the conduit through which most of Kerry’s most fluid attacking moves were filtered.

His second-half goal was a thing of beauty as he cut in from the right hand side before driving the ball to the roof of the net, and gave Kerry the second-half impetus to pull away from a dogged Meath team.

Players of the Week are decided based on votes cast by followers of the Official GAA Instagram page.