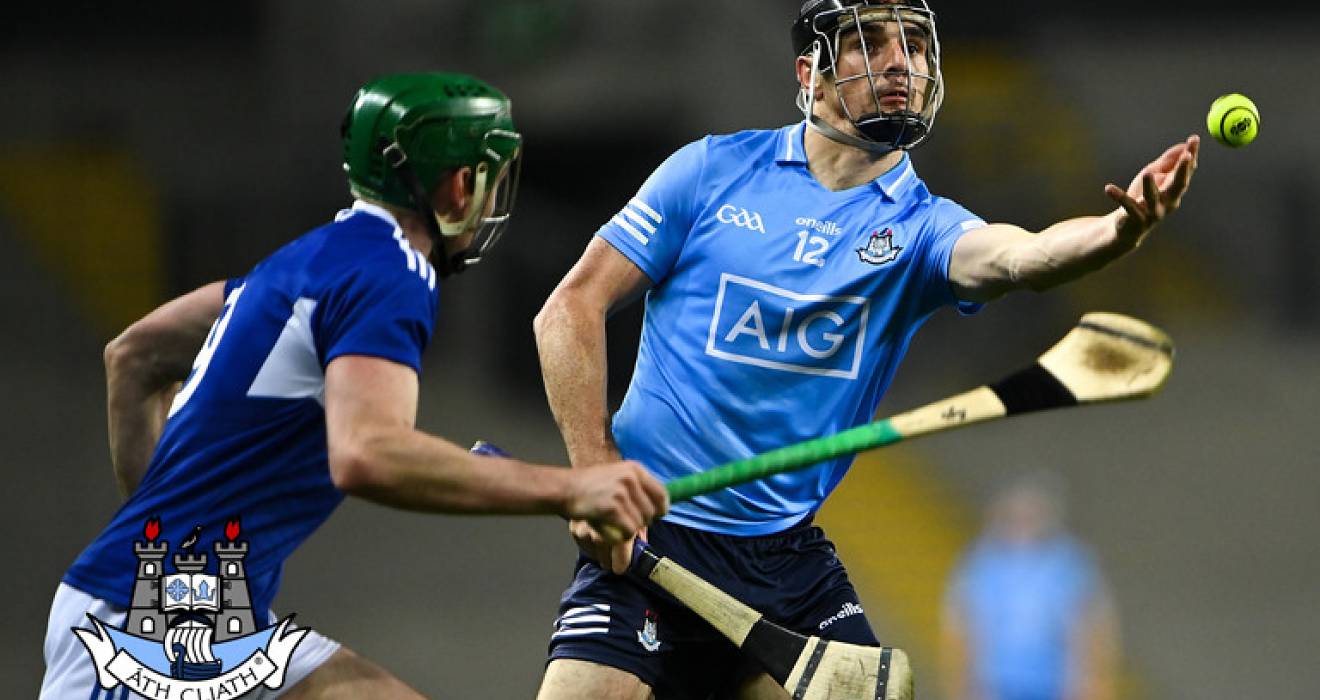 After such a long period of inactivity, the cobwebs were blown away all around the country last weekend as the Allianz Hurling League swung into action. It produced several excellent contests and with teams having a game under their belts, Round 2 is likely to be even more intense next weekend.

Tipperary v Cork rarely fails to provide high entertainment levels and on the basis of their opening round performances it’s set up nicely for another exciting instalment in the great rivalry. Cork beat Waterford by 5-22 to 1-27 last weekend while Tipperary came away from the LIT Gaelic Grounds with a draw after a tense struggle with Limerick. Cork beat Tipperary by two points in last year’s League.

Limerick v Galway will be equally fascinating. Limerick battled back from a five-point deficit to draw with Tipperary last Saturday while Galway amassed 5-34 in their 30-point win over Westmeath. Limerick beat Galway twice last year – 1-19 to 0-14 in the League and 0-27 to 0 0-24 in the All-Ireland semi-final.

Waterford have home advantage as they attempt to get the season off the mark against Westmeath, who lost to the Deise by 3-18 to 1-15 in last year’s League.

They hurled together for many years on a very successful Banner team but nowadays Brian Lohan and Davy Fitzgerald are in different corners in their respective roles as Clare and Wexford managers.

Fitzgerald takes his Wexford team to Cusack Park on Sunday with growing confidence after their 19-point win over Laois in the opening round. It was a different story for Clare who returned from Belfast empty-handed after an unexpected defeat by Antrim. Clare won four and drew one of their five group League games last year but are now under early pressure in the new season.

They beat Wexford twice last year - 0-18 to 0-15 in the League and 1-21 to 0-17 in the All-Ireland qualifiers. Antrim will have pep in their step ahead of their clash with Kilkenny, who also got off to a winning start when beating Dublin. It will be the first League meeting between Kilkenny and Antrim since 2008 when the Cats won by 3-22 to 1-8.

Laois and Dublin lost their opening round games so both will be intent on getting back on track when they meet in Portlaoise. Dublin beat Laois twice last year - 4-18 to 2-17 in the League and 2-31 to 0-23 in the Leinster championship.

Carlow (who were relegated last year), Kerry (who reached the 2A final) and Offaly were among the pre-season favourites to challenge for promotion and they all lived up to that billing when winning their Round 1 games.

Carlow make the long trip to Ballycran to take on Down, who lost to Kerry by 11 points last weekend. Kerry v Offaly is a hugely important game, leaving the winners well-placed in the promotion race. Kerry beat Offaly by three points in last year’s League.

Mayo and Donegal were the winners in the opening round and now it’s the turn of Kildare to enter the fray for their first game. They host Donegal (3A winners last year), who beat Roscommon last weekend. The Lilywhites finished third in 2B last year. Mayo, who made a winning start against Derry, travel to Dr.Hyde Park to take on Roscommon.

It’s opening round day in a group where the teams finished as follows last year. Leitrim beaten 3B finalists; Cavan fourth; Fermanagh fifth; Louth bottom of 3A.

*Of the 11 games played last weekend, there were seven home wins, three away wins and one draw.

*Top scorers were as follows

*Limerick are unbeaten in the League since losing to Cork on 24 February 2019.