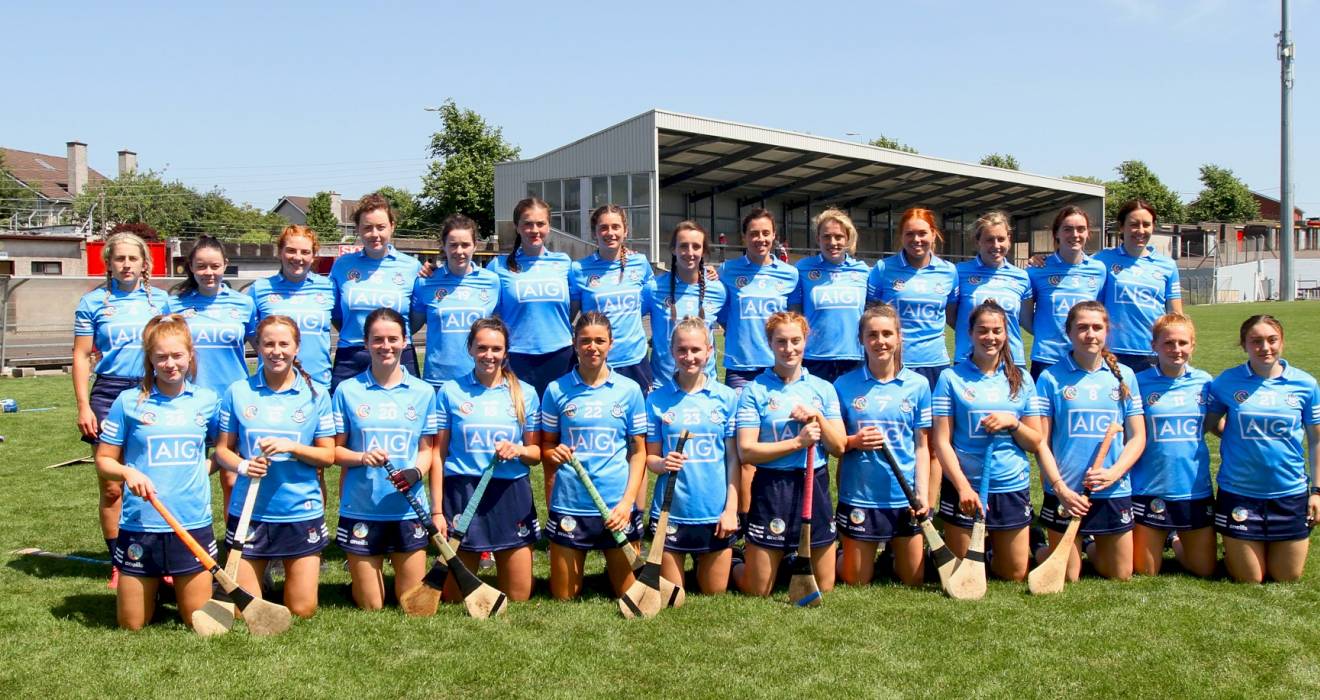 Despite making an encouraging opening, Dublin's senior camogie team were defeated 2-17 to 0-9 by Waterford in Skerries Harps grounds on Saturday.

Dublin struck the first three scores through Jody Couch, Aisling Maher and Kerrie Finnegan, but the wheels came off a little bit after that as Waterford gradually reeled them in and then took over.

Beth Carton was as strong as always for the Déise with four of their first six points as they took the lead by the 23rd minute, then put daylight between the sides thanks to a good finish by Niamh Rockett for the game’s first goal.

With the Dubs on the ropes, a second goal from Abby Flynn deep in first-half injury-time (of which there was over eight minutes due to Sibéal Harney’s early injury and withdrawal) left it 2-10 to 0-7 at the break.

Dublin shot just two points in the second half as Waterford cruised to a 2-17 to 0-9 win, meaning that they and Cork have wrapped up the top two spots in the group, with Dublin and Down both winless going into their clash next weekend.