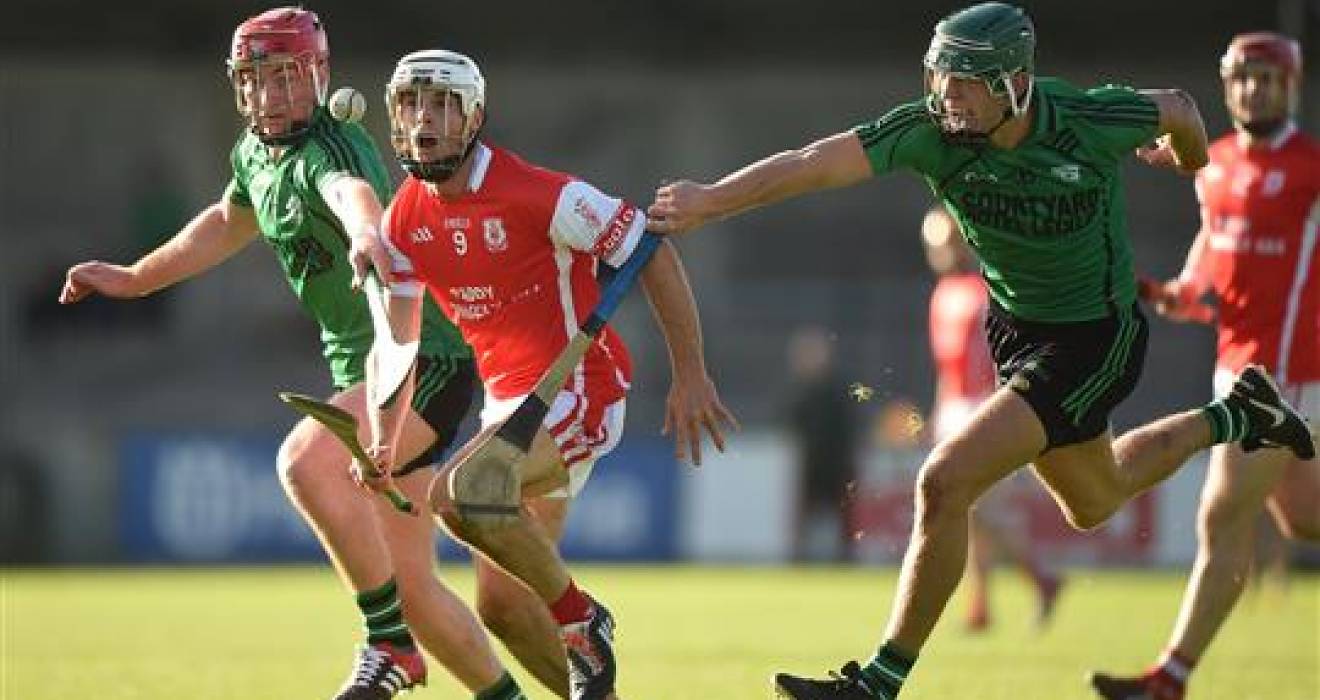 Defending champions did just enough to see off the challenge of Lucan Sarsfields in Sunday’s second Dublin SHC semi-final at Parnell Park.

The Dalkey men will now face Kilmacud Crokes in an all-southside decider in Parnell Park on Saturday, October 29 (3.0) with the winners progressing to face the Laois champions on Sunday, November 6 (Parnell Park).

There was never much between the sides in a low-scoring battle that failed to live up to its billing with Cuala guaranteeing themselves victory with scores down the final straight from David Treacy (two frees), Seán Moran and Dublin senior footballer Con O’Callaghan.

David Treacy was the scorer-in-chief for Cuala with his eight points from placed balls and one from play central to his side's victory while their defence, in particular the impressive Cian O'Callaghan, remained resolute throughout.

Cuala led 0-6 to 0-3 after a lacklustre opening half with Treacy on the mark on five occasions with Nicky Kenny getting their other score while Kevin O'Reilly was accurate with two frees for Lucan with Chris Crummey adding the third for Sarsfields for whom Dublin hurling Peter Kelly continued his return to full match fitness by coming on as a sub in the 39th minute.

Here is a post-match interview with Cuala midfielder Darragh O'Connell:

Here is a post-match interview with Cuala forward David Treacy: