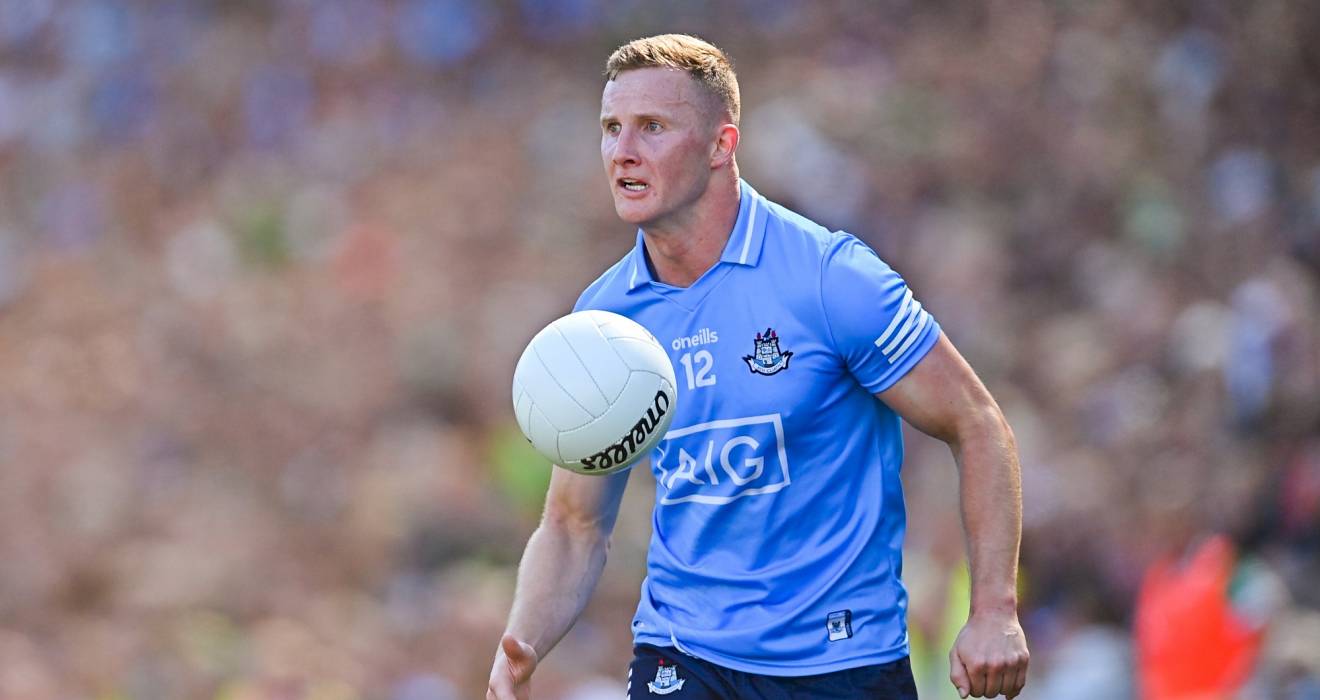 Ciarán Kilkenny has been named on the PwC All-Stars Football team for 2022.

All-Ireland Champions Kerry have picked up seven awards, with five for Galway and two for Derry.

There are also a notable 11 first-time winners among the XV.

The PwC All-Stars ceremony will take place at the Convention Centre in the city centre tomorrow, Friday, October 28th and shown live on RTÉ TV.

The hurling team will be announced live on the night and the programme will also confirm the PwC GAA/GPA Footballer and Hurler of the Year awards as well as the Young Player of the Year Awards.