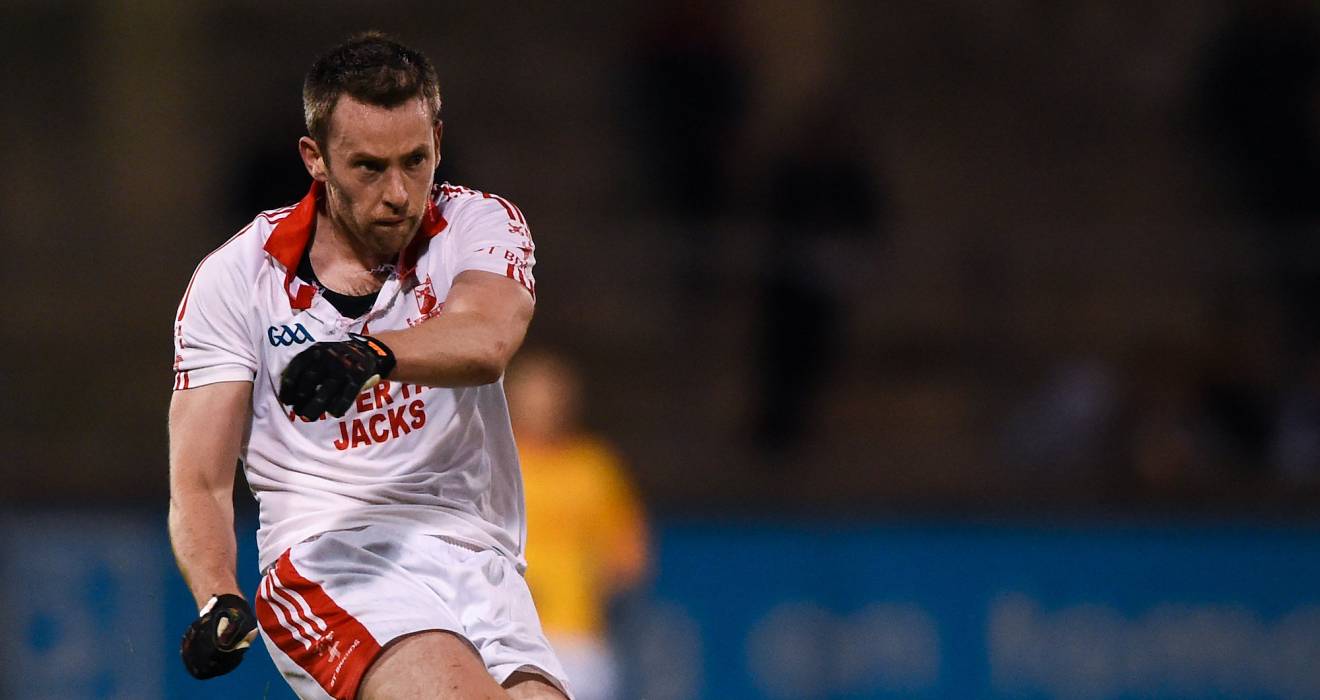 Clabby points way as Ballinteer hold off Brigid’s in SFC1

The Marlay Park men, who lined out without the injured Glenn Whelan, Donal Gormley, Robbie Gaughan and Nicky Devereux, survived a late scare thanks to their keeper John Brian Carthy who denied Mark Cahill of a goal in the last minute.

Brigid's made the brighter opening with points from Mal Tighe, Sean Egan and Mark Donnelly to hold an early 0-3 to 0-1 advantage.

But three Clabby frees, a point from play from the impressive Eoghan Fitzpatrick and another from Aaron Bradshaw had St John's 0-6 to 0-3 clear just after the midpoint of the opening half.

Brigid's rallied with two Mark Donnelly scores and another from Lorcan McCarthy before Bradshaw gave St John's a two-point interval lead, 0-8 to 0-6.

Philly Ryan had reduced the deficit to the minimum before Bradshaw, a Dublin minor in 2015 and 2016, struck for goal, following good work by Ferghal Duffy, in the 33rd minute and with points to follow from Clabby and Donnacha Carey the southsiders moved 1-10 to 0-7 in front.

The first of Brigid's goals came from Sean Egan following a crossfield ball from Lorcan McCarthy but St John's, through Carey, two Clabby frees as well as points from O'Leary and wing-back Fitzpatrick, steadied the ship.

Cian Mullins got a late Brigid's goal before St John's needed the reflexes of Carthy to ensure their took home both points.