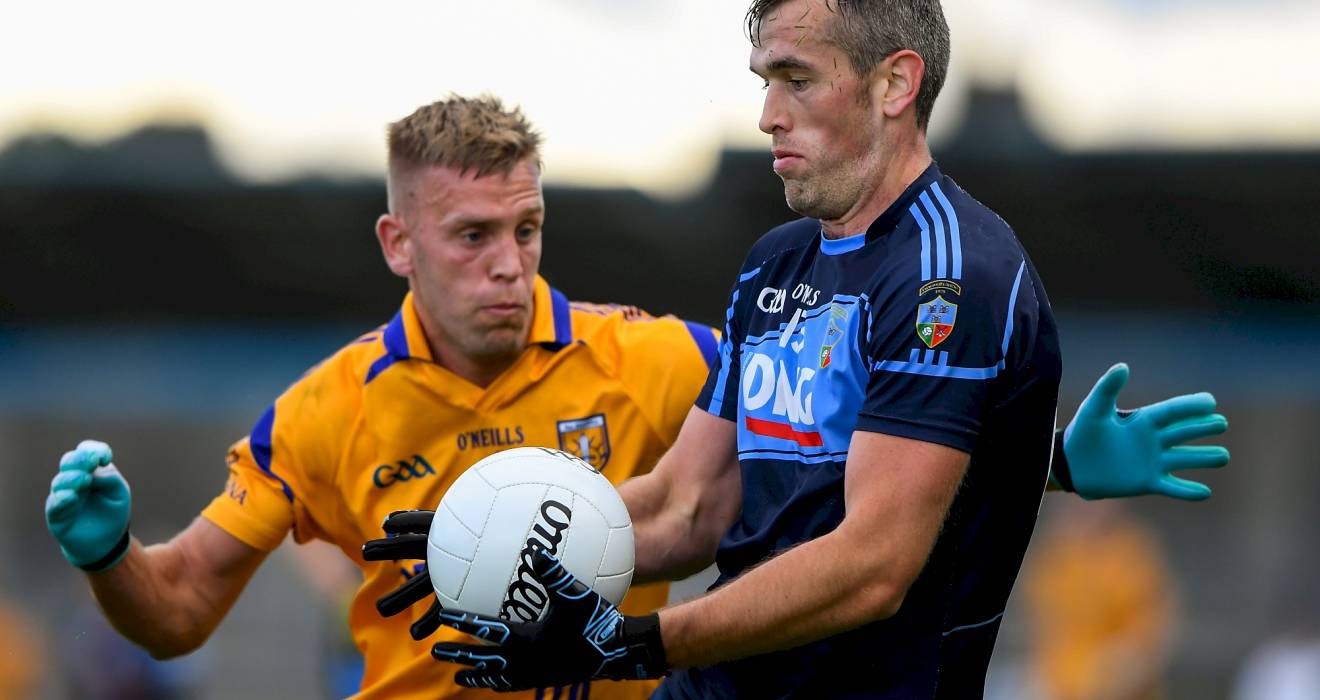 St Jude's made a strong opening to their Dublin SFC1 Group 2 campaign with this five-point victory at Parnell Park on Saturday evening.

The Coakley brothers from Cork did the scoring for the Tymon North men with Niall's well taken goal early in the second half putting Gareth Roche's men on the way to victory.

The former Cork senior panellist finished with a personal tally of 1-3 (0-2f) with Brian kicking two points from play as well as converting a mark and a free.

Niall's all-important goal came within a minute of the restart. Jude's led 0-6 to 0-4 at the break having concluded the opening half with points from the hard-working Tom Lahiff (mark) and a close-range Niall Coakley free.

In the first half points from Tom Devlin, Niall Coakley (free) and Devlin again, after linking with Kevin McManamon, had Jude's 0-4 to 0-2 ahead by the 20th minute.

Na Fianna, who lined out without Eoin Murchan and James Doran, replied through Aaron Byrne (free) and David Quinn but Jude's finished the half on the up with Lahiff and Niall Coakley giving them their two-point advantage.

Niall Coakley's goal made it a five-point game and despite the best efforts of the likes of Glenn Reilly and David Lacey Na Fianna found it very hard to break the Jude's defence.

On the one occasion, late on, that sub Seán Caffrey was afforded a sighting on goal netminder Paul Copeland saved his close-range effort.