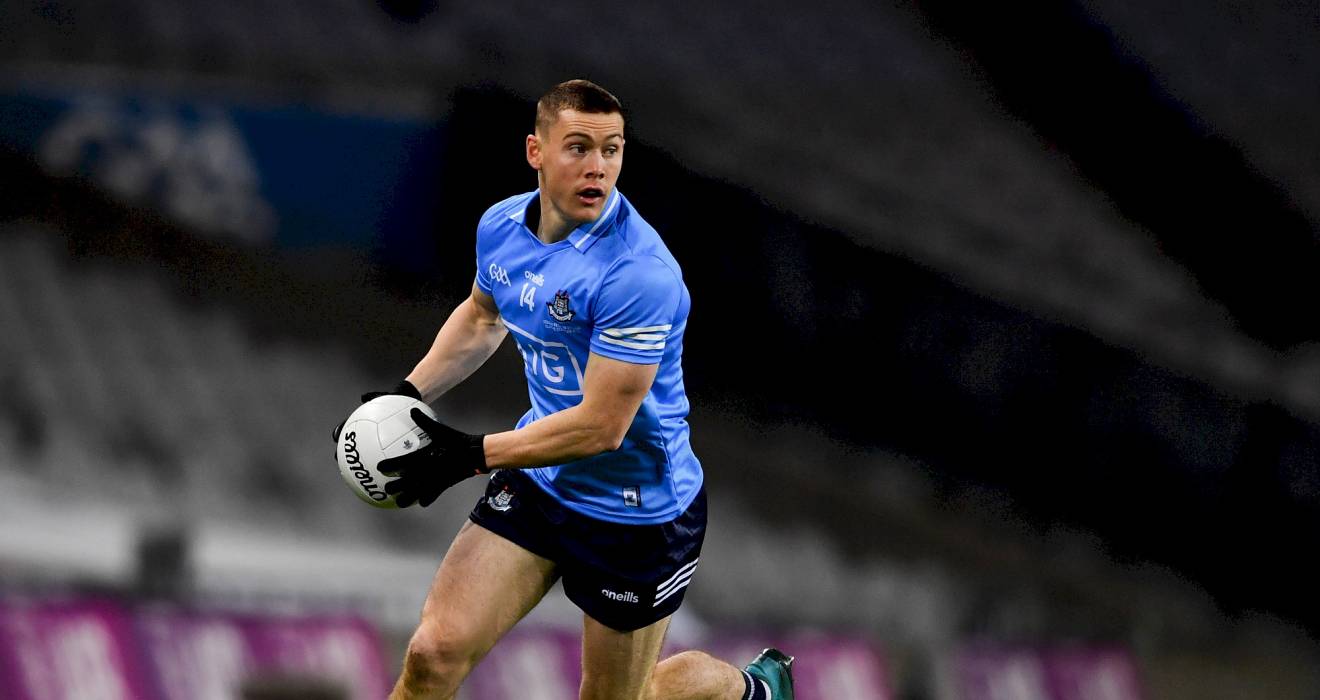 Con O'Callaghan is recharged following last year's unique, unusual but yet historic All-Ireland SFC campaign and hoping there's a green light in the not too distant further that sets out a roadmap for the GAA season ahead.

“It felt like I’d been on the road for a long time. So in January and February, when the weather wasn’t so good, I just took a complete rest and actually really enjoyed it. I just started a new job with PwC in November, so I was getting to grips with that," said the Cuala clubman, who scored a terrific goal in Dublin's All-Ireland victory just before last Christmas.

“But we’re at the end of March now and the last month has probably been a bit long.

“People have struggled with the uncertainty; I think I would as well. You can’t be going flat to the mat the whole time, training by yourself or whatever, when you don’t know when you’re absolutely going to be back.

"So it’s difficult to time that right, and then your motivation might be a bit down . . . I kind of felt, the longer it dragged on, the more difficult it becomes," added Con, a 2020 All-Star.

“I am missing seeing the lads, that training and contact, that competitive environment. So, the sooner we get back the better. But, again, it’s obviously dictated by whatever the Government and whatever the GAA decide is best.

“I’d say it helps that we’re amateur and I’ve still a job. Like, it gives you a flavour of what retirement might be like from football. 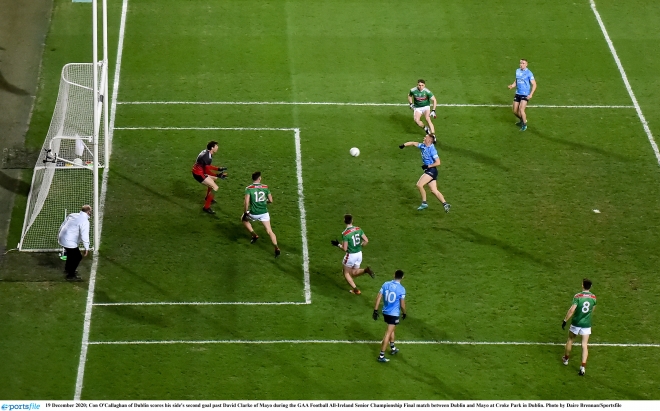 "It’s pretty finite, it’s 10-15 years you have max playing at that level, so I don’t think it’s a bad thing to get a wider perspective on what life might be like after.”

“He definitely got on a lot of ball at the beginning of the game and won a few kick-outs and was going down the pitch, and there definitely was a while (where you’re thinking) ‘Jesus, what’s happening here?’ But it’s just about staying calm, forgetting about what happened in the past, it’s about what can I do now to influence the game? I probably grew into it a little bit."

It was a surreal conclusion to a season like no other.

“When there’s a full Croke Park and there’s people screaming at every decision a ref would make, and every slip and every foul, there’s a much bigger buzz.

“Like, I felt it was fine, particularly once you get into the game. You get in that zone where it’s just you, your man, your team-mates and the ball. But I suppose you definitely feel it before and after ... being able to spend (that time) obviously with your team-mates, but to be able to see your family in the crowd waving down, or they come to the side of the pitch. Like, those are really important moments."

*Con O’Callaghan was speaking as an ambassador for the ‘Everything Starts With Milk’ campaign in conjunction with the National Dairy Council.