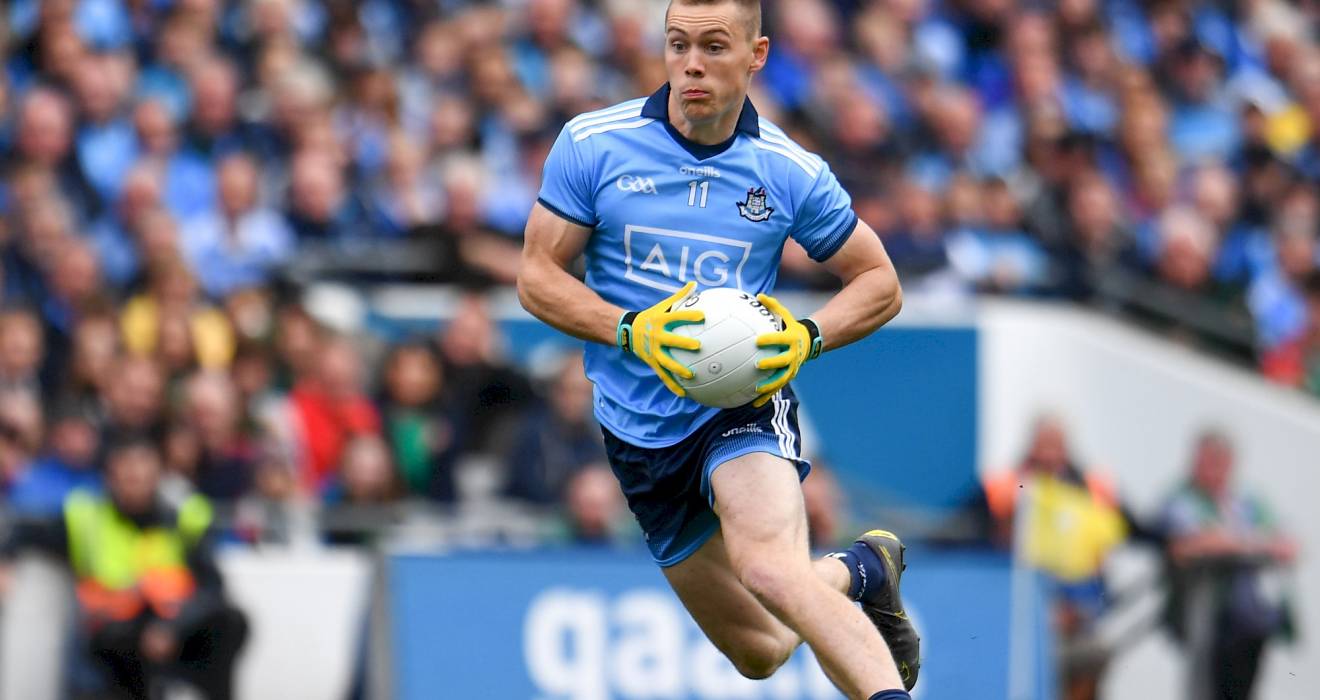 Con O’Callaghan named Footballer of the Month for August

The PwC GAA/GPA Player of the Month Award winners have been announced with Tipperary’s Noel McGrath and Dublin’s Con O’Callaghan the hurling and football respective recipients for their championship performances in August.

Two goals by Con O’Callaghan in 37th and 46th minutes of a sustained and clinical attacking performance from Dublin in the All-Ireland semi-final all but ended Mayo’s championship hopes.

Noel McGrath put in a man of the match performance against Kilkenny in the All Ireland final, where he orchestrated Tipperary’s dominance over their fierce rivals with his silky skill, composure and deadly execution to reclaim the Liam McCarthy for the first time since 2016.

Commenting on the announcement, Feargal O’Rourke, PwC Managing Partner, said: "I’d like to congratulate both Noel and Con on their respective performances in the All Ireland championship. Both players are worthy winners of August’s PwC GAA/GPA Player of the Month Awards, having contributed massively to a fascinating month of championship action.”

Ard Stiúrthóir CLG, Tom Ryan, said: “Congratulations to our Player of the Month winners for August. Especially to Noel on his man of the match performance in the All Ireland final.

"The two players are a credit to their clubs and their counties and have exemplified the pride and passion which are central to our games. Many thanks on behalf of the GAA to Feargal O’Rourke and the PwC team for hosting today’s event and all they do in the promotion of our games.”

Speaking on behalf of the GPA, Philip Greene, National Executive Council added: “Congratulations to both Noel and Con on winning their respective awards. Both players have been exceptional on the pitch throughout the championship and are deserving winners of the PwC GAA/GPA Player of the Month Awards for August.”

The App, which has all the latest news as well as providing an extensive All-Stars archive by player, county and code, containing details on every All-Star winner since its inception in 1971, has a number of new additions.

GAA fans can enter the weekly quiz to win PwC All-Stars prizes, pick their own All-Star hurling and football teams of the year and browse the news section for player interviews, past and present.