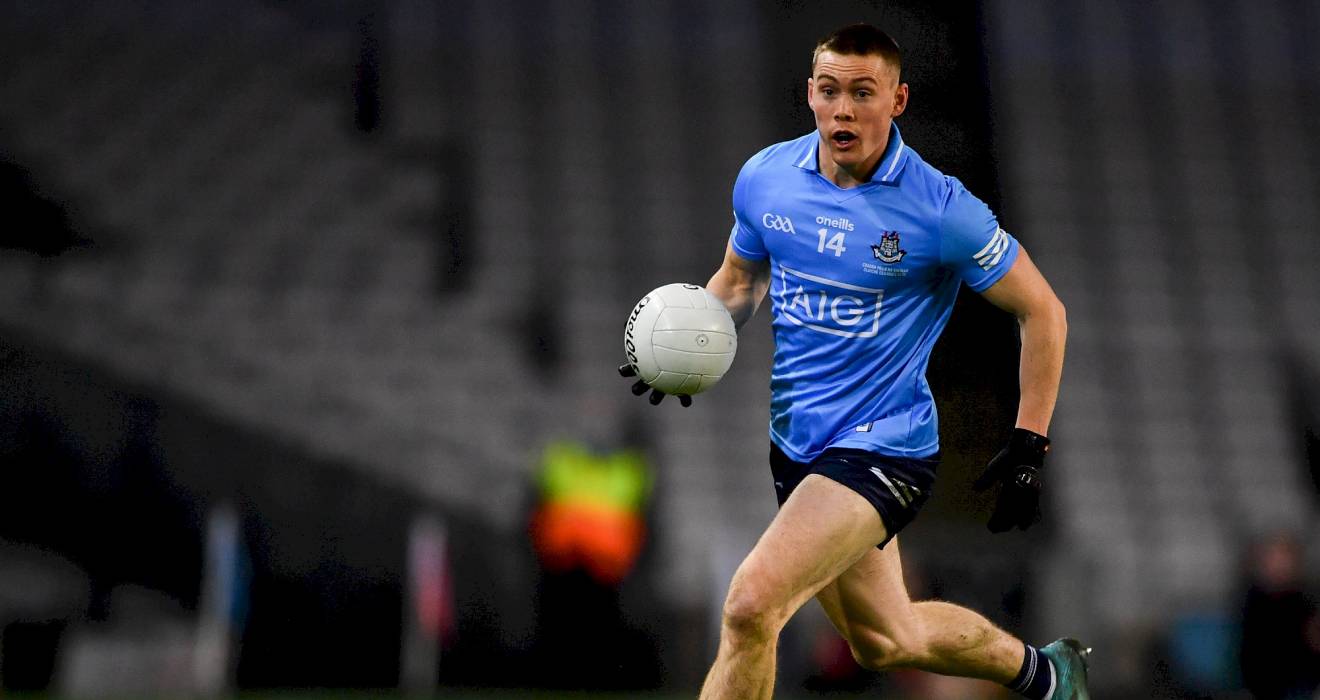 The PwC GAA/GPA Player of the Month – Finals Award winners have been announced with Dublin footballer Con O’Callaghan and Limerick hurler Gearóid Hegarty recognised for their performances in their teams’ respective All-Ireland final wins.

Hegarty was the star for the Treaty County as they beat Waterford in the decider to lift the Liam MacCarthy Cup for the second time in three years, firing over seven points in a stellar performance.

O’Callaghan got the vital second goal as Dublin won a sixth All-Ireland title on the bounce and he delivered a brilliant display, particularly after the half-time interval, to fight off stubborn Mayo resistance in the final just before Christmas.

The Player of the Month Finals Award is a special award to acknowledge the performances of some of the best talent in the GAA in what was a shorter than usual inter-county season.

Commenting on the announcement, Feargal O’Rourke, Managing Partner, PwC, said: “On behalf of PwC, I would like to issue our heartfelt congratulations to both Gearóid and Con on being named the winners of these PwC GAA/GPA Player of the Month Awards. They both produced their best displays and on the biggest day of the season, which is a testament to their superb talent and performance. And whilst these individual awards are hugely deserved, it’s worth noting that both of these men are real team players and that’s just one of the reasons they have been so successful.” 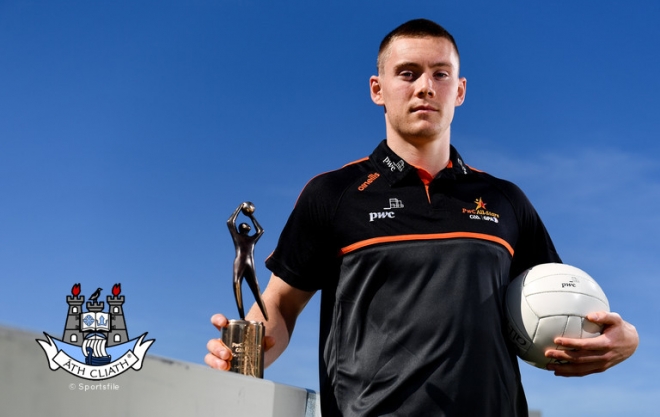 Uachtarán Cumann Lúthchleas Gael, John Horan said: “Congratulations to our Player of the Month winners for the 2020 finals.

“Gearóid capped off a fantastic year for Limerick and himself personally by claiming his second award of the year. Limerick’s unbeaten run through league and championship this year is a magnificent achievement.

“Con again showed his class in scoring 1-1 for Dublin against Mayo and in doing so, collected his fifth All-Ireland medal personally as his team surpassed their own records to win an unprecedented six in-a-row.

“Well done to both players and my thanks on behalf of the GAA to PwC for their continued support in the promotion of our games.”

Speaking on behalf of the GPA, Chief Executive Paul Flynn added: “To win these awards following their performances in the All-Ireland finals shows the huge contribution Gearóid and Con made to their teams’ success in 2020 and to be selected for these awards by their peers shows the esteem they are held in by their fellow players. They are both hugely deserving winners of these PwC GAA/GPA Player of the Month Awards.”

The PwC GAA/GPA Player of the Month Awards are voted for by the GPA’s membership.