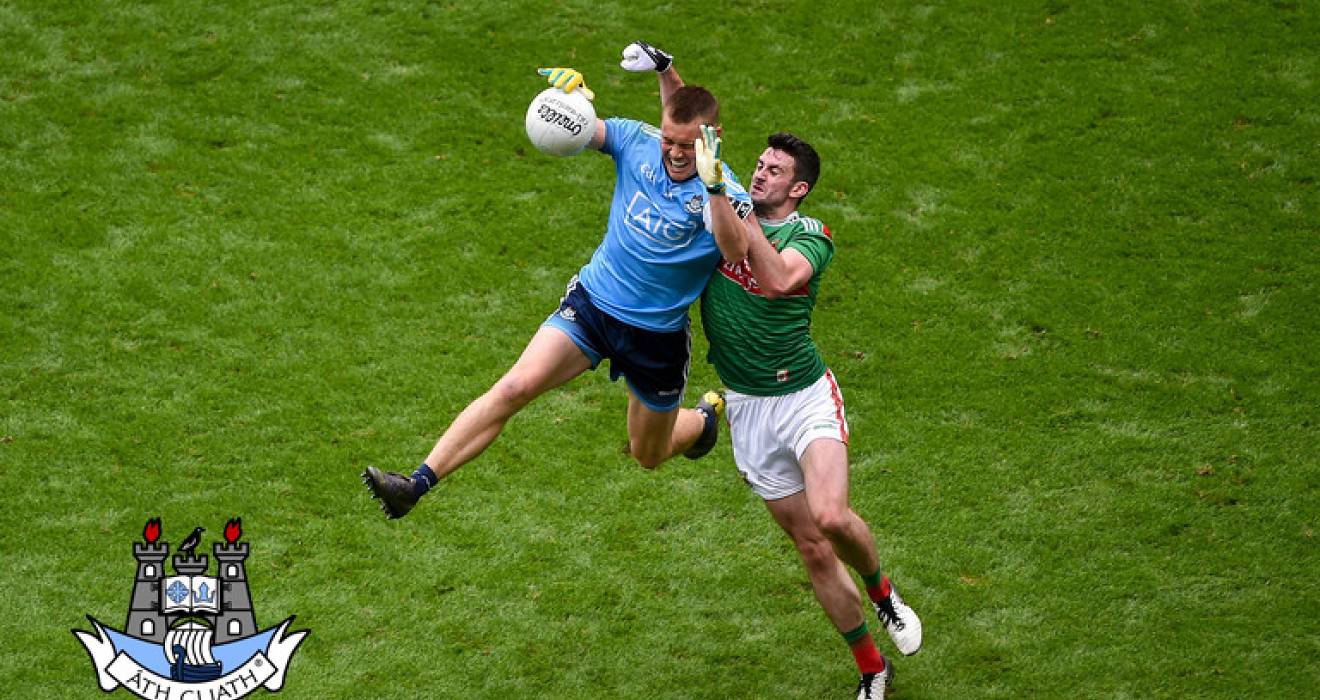 Con O’Callaghan shortlisted for Footballer of the Week

Forwards dominate this week's GAA.ie Footballer of the Week shortlist.

Dublin’s Con O’Callaghan, Kerry’s David Clifford, and Tyrone’s Cathal McShane are this week's nominees for the GAA.ie Footballer of the Week.

Voting will close at 10am on Tuesday August 13 and the winner will be announced on GAA.ie.

Con O’Callaghan’s two goals at the start of the second-half were the most decisive scores in Dublin’s All-Ireland SFC semi-final victory over Mayo.

They were both brilliant finishes too, as he calmly side-footed both shots clinically past Mayo goalkeeper Rob Hennelly.

O’Callaghan's ball-winning ability and ice-cold nerve when through on goal makes him the most natural goal-scorer in the game right now.

David Clifford was outstanding for Kerry in their All-Ireland SFC semi-final against Tyrone on Sunday.

Even in the first-half when the Kingdom struggled to find their rhythm, Clifford kept demanding the ball and showing real leadership.

Then, when the pressure was greatest in the final crucial 15 minutes of the match, he showed the way by scoring two brilliant points to bring his final tally for the day to five.

Tyrone might have lost Sunday’s All-Ireland SFC semi-final, but McShane came away from the game with his already stellar reputation further enhanced.

The powerful target-man tortured the Kerry defence throughout the match with his ability to win ball and finish clinically.

He finished the match with a personal tally of 0-7, 0-4 of which was from play.