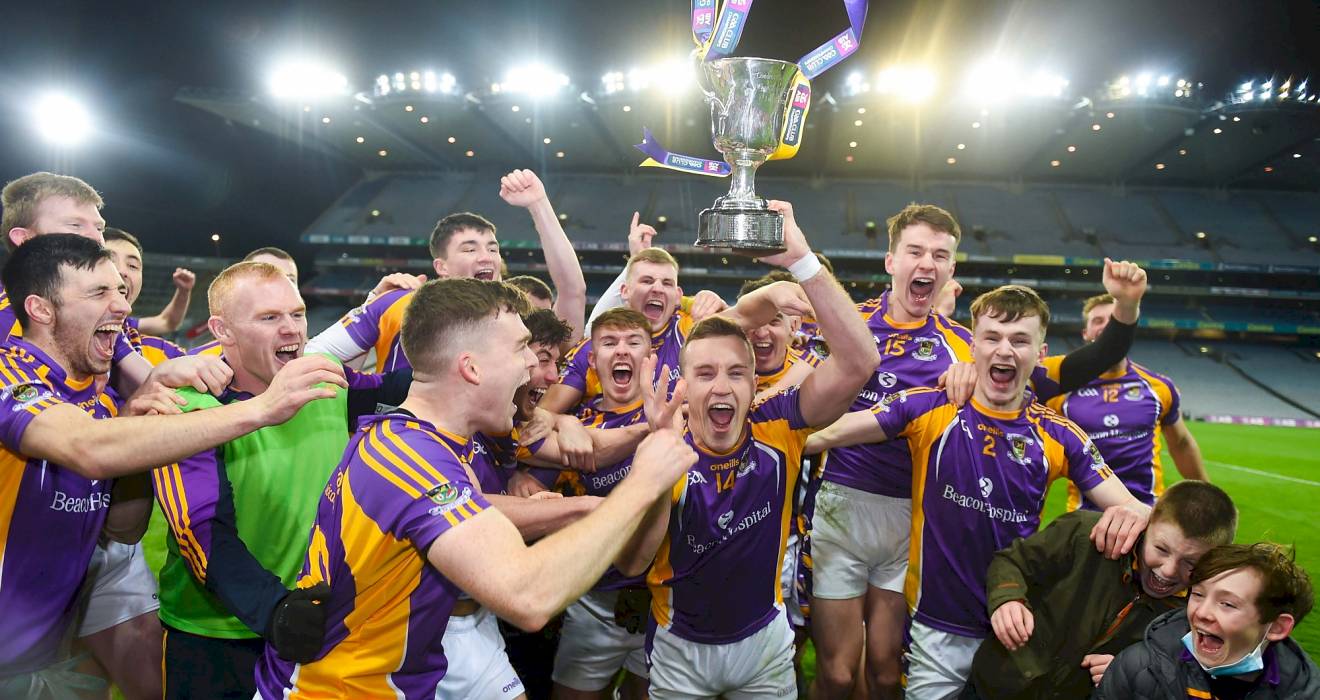 For the fifth time in their history, Kilmacud Crokes are Leinster Club Senior Football Champions.

The Dublin Champions over came Naas with a controlled and impressive display which saw them shut down the Kildare champions attack and limit them to 7 points, 4 of which were frees from former Kildare forward Eamonn Callaghan.

The Stillorgan men were without star forward Paul Mannion, who missed out through a knee injury, but in his place others such as Tom Fox and Dara Mullin stepped up. Fox started the game brightly finding his distance from range as Crokes were very efficient with their shots in the first half. Naas stayed in touch through placed balls but Crokes finished the half with Dan O'Brien and Craig Dias kicking well taken points to help them take a 0-8 to 0-7 lead at the break.

The second half saw Crokes defense to the fore with strong displays from Rory O'Carroll, Michael Mullin and the McGowan brothers Ross and Andy.

Shane Horan and Cian O'Connor were both introduced in the second half and both helped ensure there was no drop in intensity as their team closed the game out in comfortable fashion.