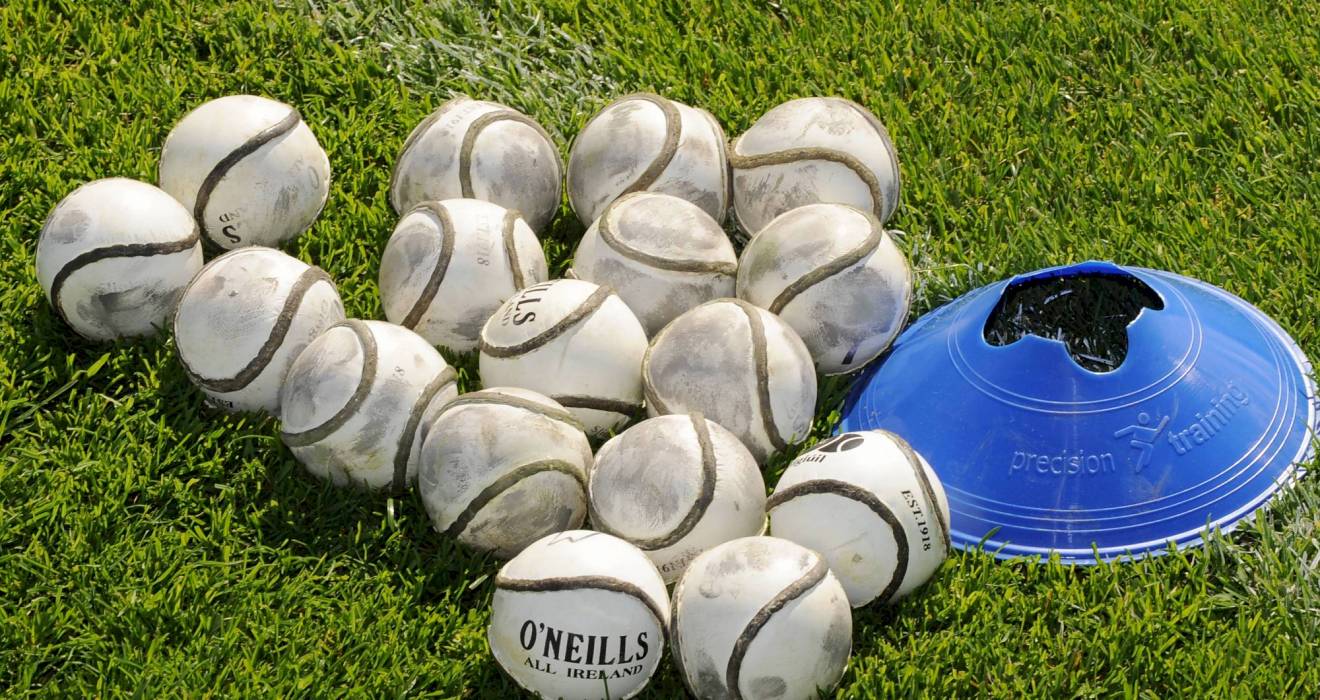 Craobh Chiarain produced a strong second half performance against St Jude’s at O’Toole Park on Tuesday evening to finished their Adult Hurling League Division One campaign in fine style.

Deadlocked at 0-9 apiece during the interval, a Kieran McGowran goal on the resumption was the catalyst for the Clonshaugh men to eventually see off the challenge of their southside counterparts. As a result, Craobh finish the 2019 season in joint-fourth position alongside St Vincent’s.

Jude’s remain in ninth-place, but with Lucan Sarsfields still having a game left to play, they will be forced to wait before their final league standing is determined. While there may not have been a massive amount at stake, this served as ideal preparation for both teams ahead of their respective Dublin Senior Hurling Championship games at the beginning of next month.

Craobh are on top of Group 3 in the SHC with maximum points and they hit the ground running here through a Billy Ryan score. Jude’s subsequently responded courtesy of back-to-back efforts by midfielder Donie Fox and corner-forward Colm O’Callaghan (free) in a somewhat cagey opening to the action.

Ryan was offering a potent threat on the inside line for Craobh and his second point of the contest restored parity on nine minutes. There was little to separate the sides for much of the opening period as O’Callaghan and Craobh wing-forward Cian Derwin proceeded to trade points.

Gary Kelly’s long-distance strike edged the northsiders back in front, only for Diarmuid McLoughlin to grab a superb individual single for Jude’s. Nevertheless, Craobh managed to end the first-quarter in the ascendancy - Paul Kelly firing over at a tight-angle.

Centre-forward Francis Usanga had a shot deflected over for the visitors on 17 minutes, but with O’Callaghan and Tom Devlin finding the range either side of it, the two teams remained inseparable. Derwin’s opening free of the night signalled Craobh’s intent once more, though their lead was once again short-lived.

The dependable O’Callaghan split the posts from a distance of 40 metres, preceding Neal Mangan’s point on the run to lift Jude’s into the driving seat. Netminder Ross O’Reilly had previously come to the rescue for the Wellington Lane outfit, producing an outstanding close-range save from the imposing McGowran.

Craobh kept the scoreboard ticking over as the break loomed, however. Ryan’s third of the tie levelled matters for an eighth time and centre-back Kevin Hetherton ventured forward for a point of his own.

There was enough time for O’Callaghan to make a final first-half contribution - he expertly dissected the posts off a free on the left-hand touchline. Jude’s introduced Kevin Lahiff to their attack after the restart in an attempt to create some daylight between themselves and their opponents.

Craobh, for their part, were also forced into a change when Usanga was withdrawn through injury. Due to the extensive treatment he received, the play was delayed for up to six minutes. When the proceedings finally resumed, Craobh were swiftly awarded a penalty for a foul on former Dublin hurler Alan McCrabbe.

However, McGowran was once again denied by a sublime O’Reilly stop and it took Derwin’s pointed free in the 41st-minute to get them back in front. Paul Maguire’s majestic sideline cut was the perfect riposte for Jude’s and even though Stephen Kelly fired back at the far end, Jude’s secured the initiative with a brace of unanswered scores.

Firstly, it was Lahiff who found the target on the left-flank and then marauding corner-back Ciaran Mangan was picked out in space for a point on the opposite wing. They endured a 20-minute barren spell in front of goal, though, and it was during this juncture that Craobh assumed control of their own destiny.

Following much perseverance, McGowran unleashed a clinical finish to the bottom right-hand corner of the Jude’s net on 47 minutes. This increased their confidence levels ten-fold and it was at this time that Derwin’s dead-ball accuracy took hold.

Derwin converted three frees in quick succession and Ryan’s fourth of the day left all of six points between the sides heading into a lengthy spell of stoppage-time. To the credit of Jude’s, they continued to persist as the final whistle approached.

Either side of Derwin’s seventh point, Ciaran Hogan - who was pushed forward from full-back - raised white flags to keep their hopes of a dramatic fightback alive. McLoughlin also had a close-in free turned away for a ’65’, but this was as close as they came to preventing Craobh Chiarain’s march towards a seventh win of their top-flight campaign.