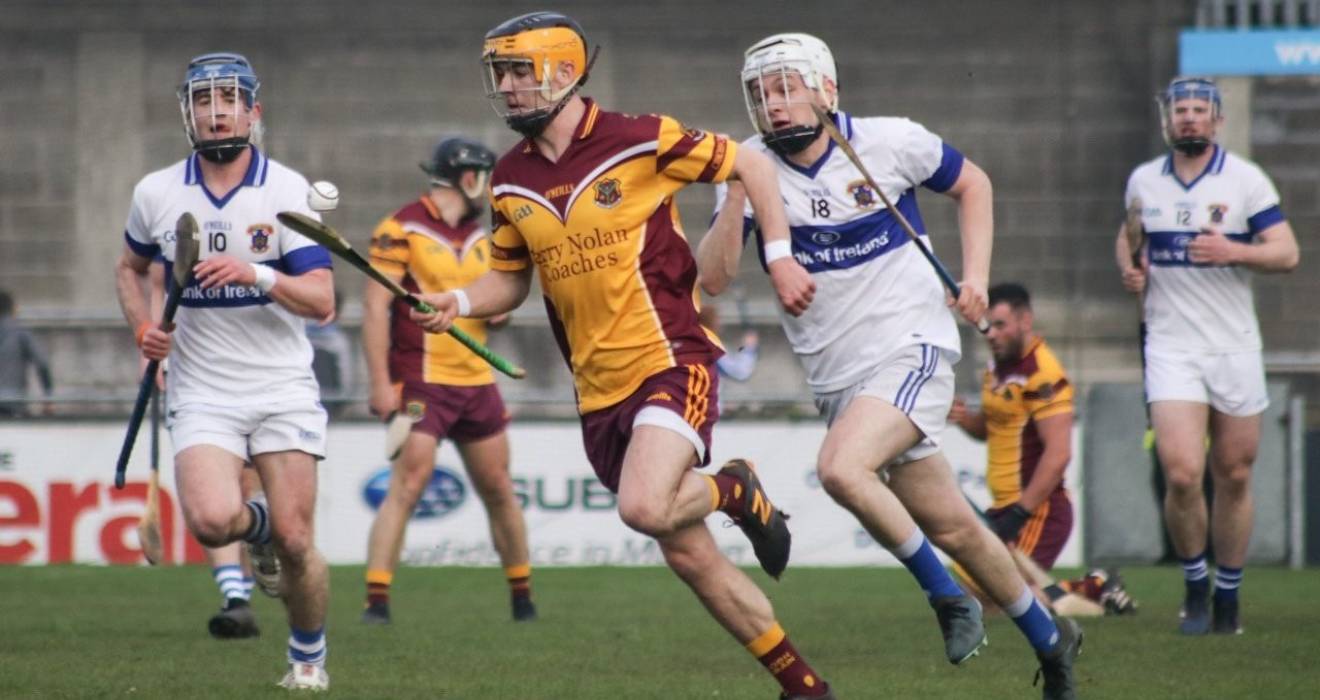 Craobh turn on style to defeat Vins in SHC ‘A’

Craobh Chiarain showed their championship sparkle when outclassing St Vincent's in this Dublin SHC 'A' Group 3 encounter at Parnell Park on Friday evening.

The Donnycarney men were full value for their 11-point victory as their more economical style and precision use of possession was too much for their Marino neighbours.

Craobh had most of their evening's work done by the half-time interval as they had opened up a 0-14 to 0-5 advantage.

Their work-rate and attitude was summed up three minutes into added time when Conor Ryan put in a brave block on Alan Moore as he set his sights on goal.

Further out the field Cian Derwin gave another very encouraging display while Alan McCrabbe helped to pull the strings for a vibrant Craobh.

Vinnies were not allowed settle into any game-plan while their shooting was below par compared to their opponents.

He capped his performance with a stylish point from 60 metres in the 40th minute following great defensive work from the influential Gary Kelly and Kevin Hetherton.

Vincent's rallied in the last ten minutes with subs Keith Connolly, Ronan Fallon and Tomas McGrane all getting scores but they had left themselves with a mountain to climb as Croabh made in two wins from two starts in their Group.