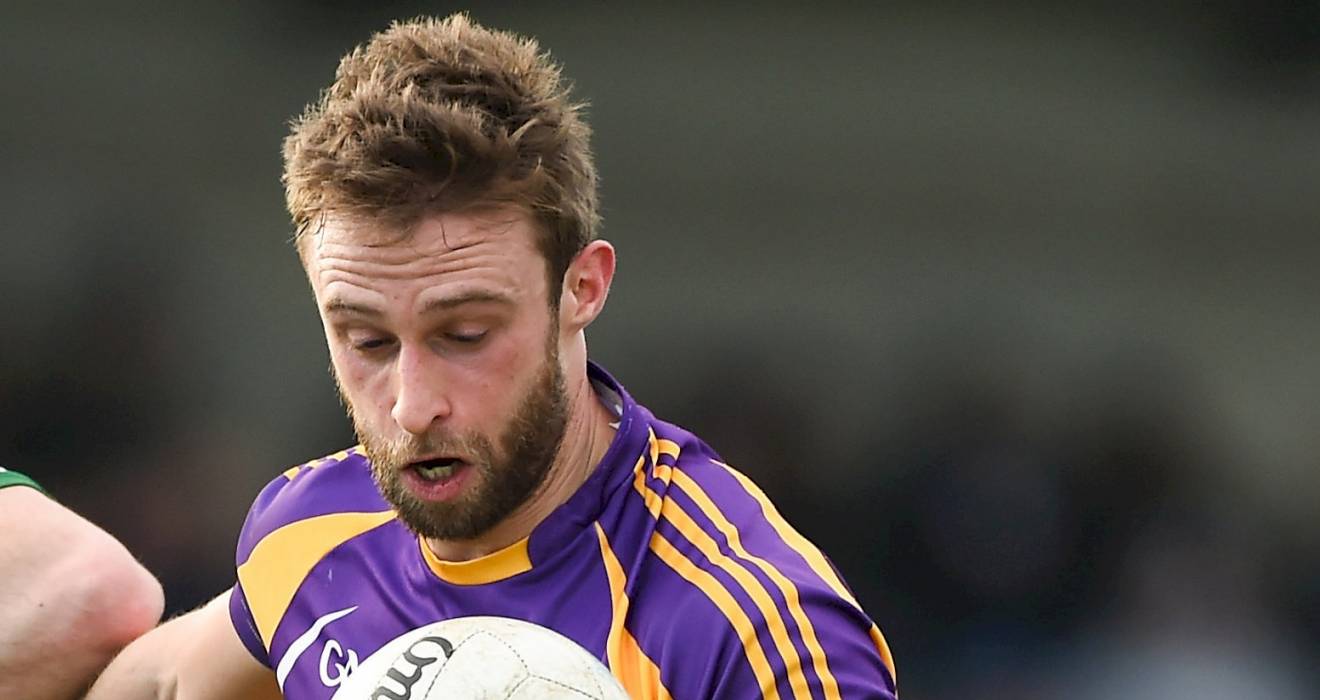 Crokes And Cuala Share The Spoils In AFL Division One Clash

Jamie Keenan split the posts six minutes into stoppage-time at Silver Park on Wednesday night to rescue a point for Cuala in a tense Adult Football League Division One encounter with Kilmacud Crokes.

When Kilmacud opened up a three-point cushion (1-13 to 2-7) on the hour mark, they looked set to earn their eighth victory of the current campaign. There was a final sting in the tail, however, as Keenan found the target either side of a Colum Sheanon effort to give the Dalkey men a share of the spoils.

Following a run of five straight defeats, Cuala will be relieved to garner a positive result out of their trip to Leopardstown. While they fielded without inter-county duo Con O’Callaghan and Michael Fitzsimons, the presence of Conor Mullally, Keenan and Niall O’Callaghan (Con’s brother) in their side was an undoubted bonus.

Likewise, Crokes were minus the experienced trio of Rory O’Carroll, Cian O’Sullivan and Paul Mannion - as well as their Dublin U20s contingent. There was still a considerable amount of quality throughout their side, including Offaly footballer Shane Horan.

The wing-forward is coming off the back of a productive debut season for the Faithful county and he opened the scoring with a third-minute point. After Cuala attacker Oisin Murphy fired past the upright, Horan grabbed his second score at the end of a fast-paced attack.

Both sides spurned a number of opportunities during the first-quarter - albeit in conditions that weren’t always conducive to a free-flowing style of football. Nevertheless, Cuala finally broke their duck through Cathal O’Giollain’s 14th-minute point and O’Callaghan was subsequently on hand to level matters for the visitors.

Yet, instead of galvanising the Cuala challenge, it was Crokes who discovered an extra gear as a consequence. Andy McGowan kicked a superb individual point from play and this was followed by another Horan single.

The reigning county champions then created substantial daylight between the teams when Cian O’Connor picked out the raiding Horan for an outstanding finish past Luke Kelly on 25 minutes. This scoring sequence continued with an impressive O’Connor point at a tight-angle, before O’Callaghan responded with his second of the half.

However, it was Crokes who had the final say prior to the interval - the lively Pádraig Puirséil finding the range to offer the hosts a 1-6 to 0-3 interval cushion. Having last tasted victory at home to Fingallians on May 25, it was looking decidedly ominous for Cuala.

This was Keenan’s cue to take the game by the scruff of the neck and within eight minutes of the restart, they had cut the gap to the bare minimum. A pointed free for the corner-forward got them up and running again and when O’Callaghan was taken down inside the square, he was tasked with the resulting penalty.

He calmly fired beyond the reach of David Nestor for their maiden goal of the contest and quickly raised another white flag off a placed-ball strike. Crokes were struggling to regain the impressive form of the opening period, but Ross O’Caroll’s fisted point appeared to give them some breathing space on 41 minutes.

Cuala were playing at their confident best, though, and O’Callaghan clinically rattled the net off their next attack to edged them in front for the first time. Traded scores between O’Connor and Mullally (free) meant they remained in the ascendancy on the third-quarter mark, only for Crokes to reclaim their attacking mojo.

Thanks to unanswered points courtesy of Horan, Puirséil and corner-back Aidan Jones, the Stillorgan outfit (jointly-managed by Johnny Magee and Robbie Brennan) were back in the driving seat with the final whistle in sight.

Even though Keenan made it a one-point game, Dan O’Brien and substitute AJ Duncan added their names to the scoresheet in quick succession at the opposite end. It wasn't until the third-minute of time added on that Cuala issued a riposte - a Keenan free offering them a fresh glimmer of hope.

A Colum Sheanon point suddenly raised the spectre of a dramatic fightback and with the final kick of the tie, Keenan did the needful off his trusty left boot. Cuala will aim to build on this performance when they welcome Na Fianna to Hyde Park on July 27.

Kilmacud are also in action on the same evening - St Oliver Plunkett’s/Eoghan Ruadh providing the opposition at Martin Savage Park.