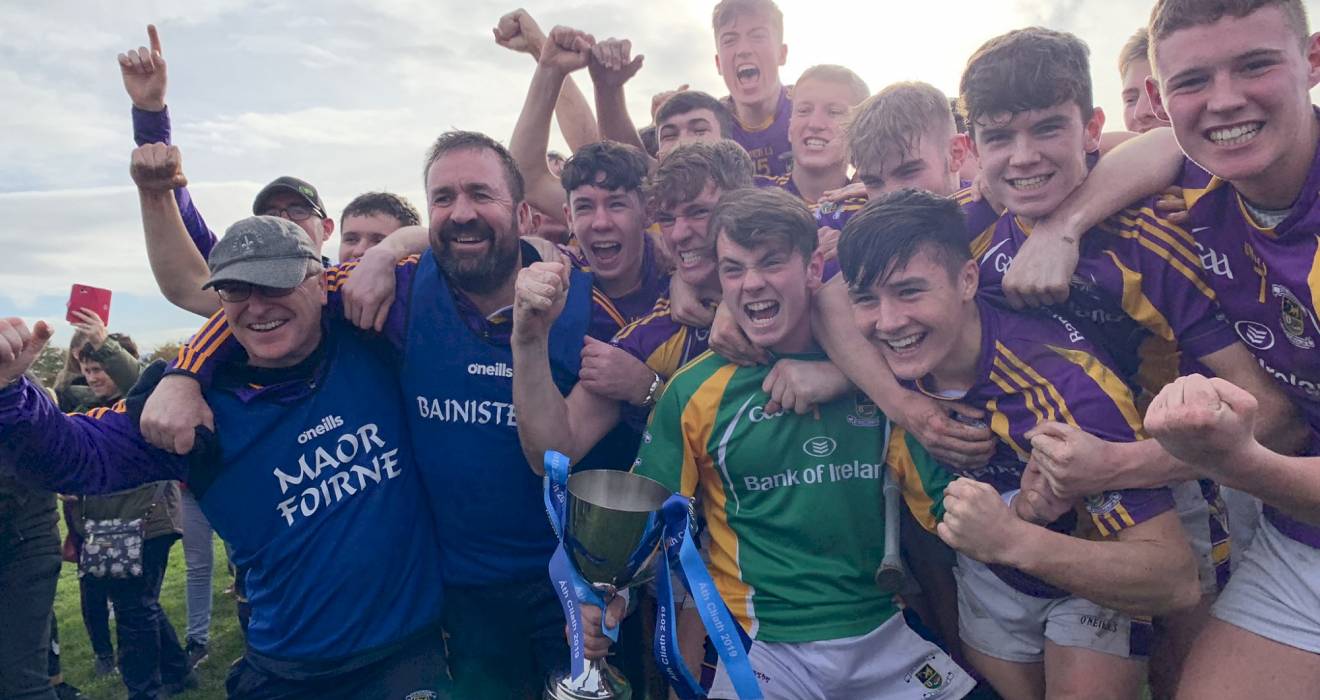 Kilmacud Crokes made it a two in-row when edging out Ballyboden St Enda's in Sunday's entertaining Dublin MHC 'A' final in O'Toole Park.

The deadlball accuracy of Brendan Scanlon was central to Crokes victory as they came with a storming finish to snatch victory late on.

With Darragh Kenny going well in the Boden attack they led 0-7 to 0-3 at half-time with John McGuire concluding the first half scoring for the Firhouse Road lads.

The might have had a goal also but Crokes keeper and team captain Ben Hyndes made a fine save to deny Pearce Christie.

Around the three-quarter mark Crokes enjoyed a good spell with a Brendan Scanlon free bringing the sides level, 0-9 each.

But inspired by centre-back, Cian O Cathasaigh, Crokes finished the stronger with points from Scanlon (three) and Joe Kelly drawing the game, 0-13 apiece.

Scanlon then converted a '65' and a free to see Crokes move two clear.

They also had a sighting of goal but Boden keeper Jack Lambert denied Darragh Kelly.

Davy Keogh hit his second point for Boden but time was against them as Crokes held on for victory, they had timed their run to the tape to perfection.