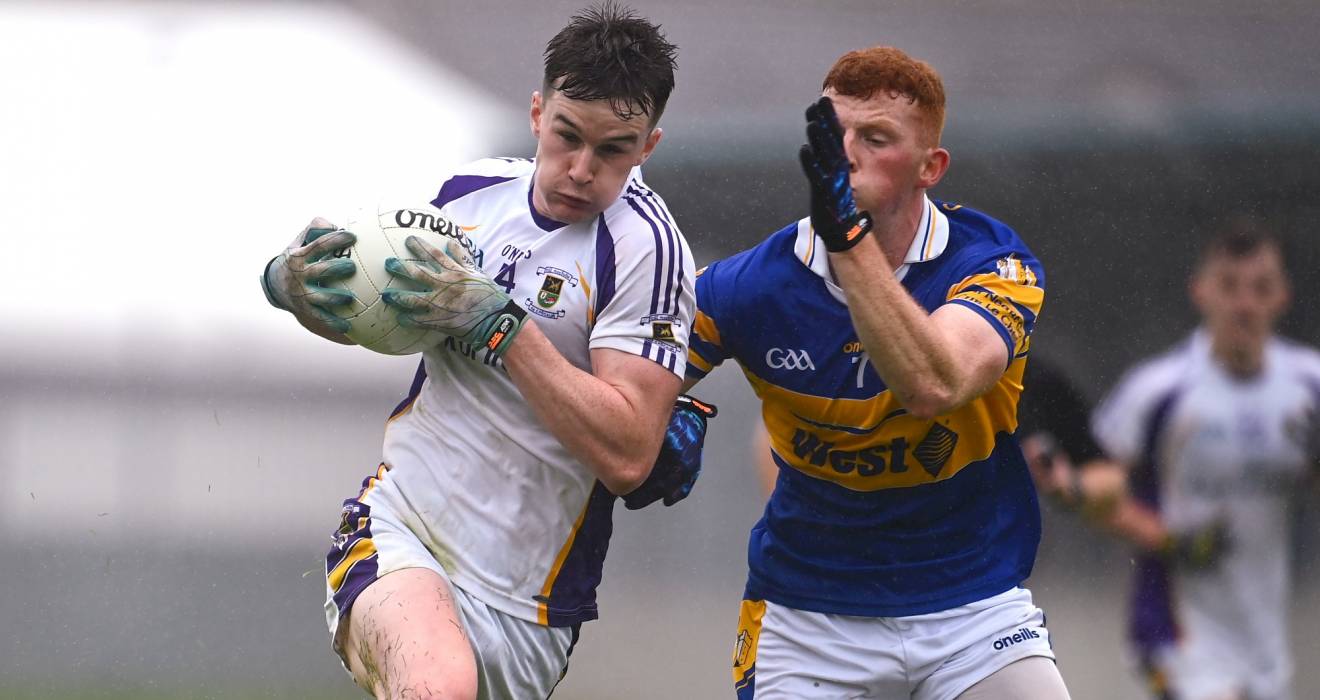 Two second half goals saw Kilmacud Crokes ease to a 2-18 to 1-12 victory over Castleknock in their Go-Ahead Dublin SFC1 Group 2 duel in Parnell Park on Sunday afternoon.

Castleknock concluded the opening half with a Rob Shaw goal, finishing coolly to the net, and a Ger McDermottroe free from 45 metres to trail 0-12 to 1-6 at the break.

However, Crokes restarted with intent. Andy McGowan fired over at the end of a long sequence of possession and then in the 33rd minute the Stillorgan men punished a Castleknock kick-out with Hugh Kenny making no mistake to goal from close range.

This gave Crokes a seven-point cushion, 1-13 to 1-6, and despite their best efforts Castleknock didn't get inside five points.

Tom Fox came very much to the fore in the second half when kicking three points from play to add to his two during the first half.

He was also their second goal-scorer when Craig Dias directed the ball from an Anthony Quinn delivery in Fox's path and he side-stepped keeper Morven Connolly to finish to the net in the 50th minute to push his side 2-16 to 1-10 clear.

Fox brought his personal tally to 1-5, all from play, with a point following an incisive run from Cian O'Connor - one of many made by the wing-back over the close of the contest.

Kilmacud came back with three of their own beginning with Paul Mannion, on one of the few occasions he got free of Rob Shaw, then Tom Fox and Shane Cunningham were on target.

Castleknock had a sighting on goal but Luke Swan was denied by Crokes keeper Gavin Sheridan. 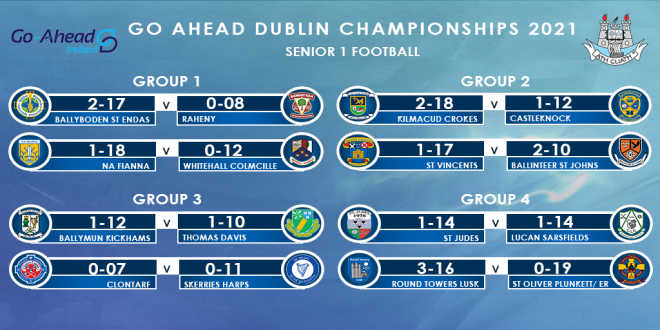 By the first water stoppage Crokes had advanced their possession to lead by 0-9 to 0-4 on at the start of the second quarter they tagged on further scores through Shane Cunningham, Paul Mannion and Dara Mullin, his third from play in the first half, to lead 0-12 to 0-5 after 26 minutes.

Rob Shaw's well-taken goal raised Castleknock's spirits and was followed by a long-range point from Ger McDermottroe to leave six points between the sides at the half-time interval.

In Sunday's other Go-Ahead Dublin SFC1 games St Vincent's beat Ballinteer St John's 1-17 to 2-10 in Group 2 at O'Toole Park and at the same venue in Group 4 St Jude's and Lucan Sarsfields drew 1-14 each.