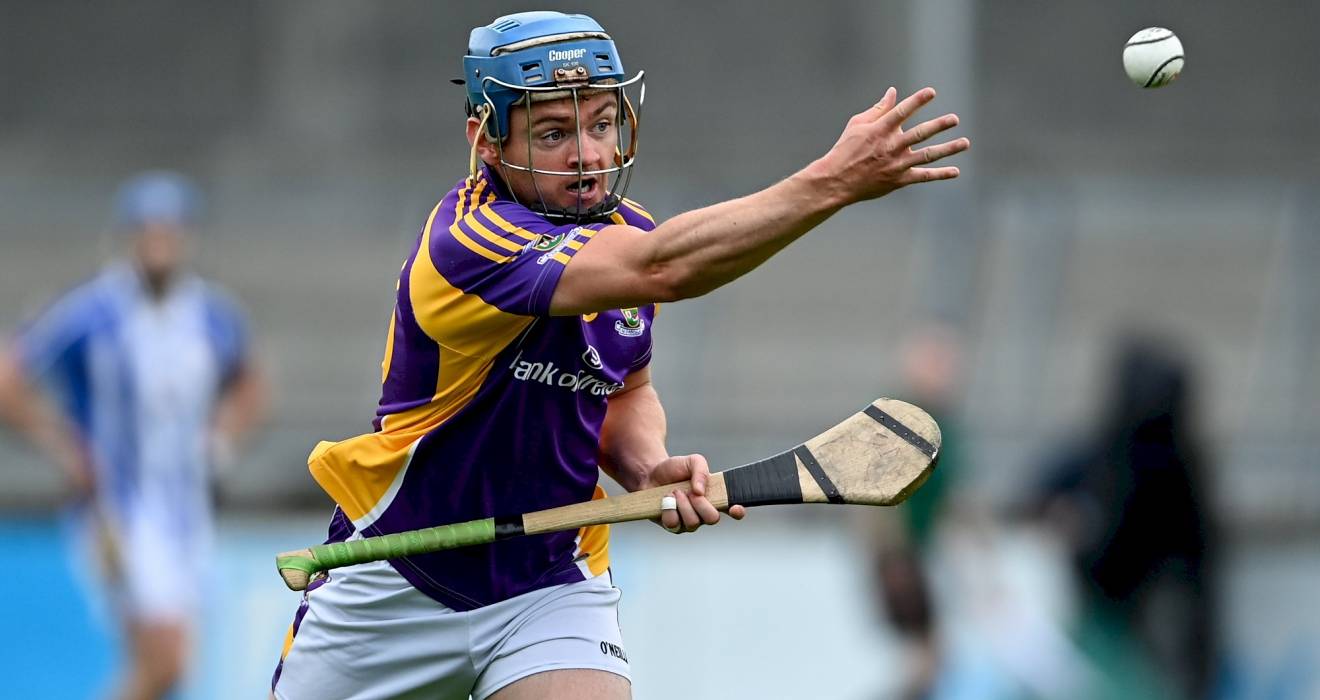 Kilmacud Crokes turned their clash with St Brigid's totally around on their way to an impressive 1-28 to 2-9 victory in the Go-Ahead Dublin SHC 'A' Group 3 tie at Parnell Park on Sunday.

Inside the opening ten minutes the Stillorgan side were eight points in arrears but recovered from the slow start to eventually run out 16-point victors.

By the half-time break Crokes had got back on level terms and they dominated the second half to make it two wins from two starts following their opening round victory over holders Cuala.

Seven minutes into the second half Alex Considine's goal really got Kilmacud motoring when he powered through on goal before batting to the net past keeper Alan Nolan.

Crokes did not let up in the concluding quarter with goalkeeper Eddie Gibbons contributing two long-range frees.

Ronan Hayes continued to keep the scoreboard ticking - he finished with a tally of 0-11 (0-7f, 0-2 '65') - while Lorcan McMullan, the impressive Oisín O'Rorke and Fergal Whitely all hit four points from play.

All three of St Brigid's second half scores came by way of Johnny McGuirk frees (he scored six frees overall) as their challenge ebbed away following their great early promise.

The sides were level, 0-12 to 2-6, at half-time despite Brigid's making the much stronger opening to this contest.

The Russell Park men led by eight points, 2-3 to 0-1, by the tenth minute following goals from Donnacha Ryan and Paul Winters.

Ryan's goal came in the eighth minute when he rounded Lorcan McMullan before blasting to Eddie Gibbons' net - following great vision and timing by Eoghan Dunne's whose reverse pass saw Ryan driving onto the ball in space.

Just a minute later a long-range free from Johnny McGuirk into the danger area got the slightest of touches from Paul Winters. They followed this up with a Johnny McGuirk free from 65 metres and suddenly Brigid's were 2-3 to 0-1 clear.

However, the next five scores were all Crokes with Ronan Hayes (two frees), Lorcan McMullan (two) and Oisín O'Rorke on target to make it 2-3 to 0-6 by the water break.

But typical of the contest Crokes battled back with a great fetch and score from Fergal Whitely and two from Ronan Hayes (one free) to leave it 2-5 to 0-9.

Brigid's could have had a third goal in the 24th minute but Diarmuid Breslin's drive was well saved by Eddie Gibbons, Breslin though made amends with a point within a minute.

The concluding three scores of the opening half were all Crokes with Oisín O'Rorke showing good accuracy on two occasions and a Ronan Hayes free from 50 metres bringing the sides level at the half-time interval.

David Treacy converted 11 frees for Cuala as well as hitting four other points from play with Liam Murphy, Diarmuid O Floinn and Seán Moran (penalty) grabbing the goals for the Dalkey men while Kevin Kirwan scored four points from play.