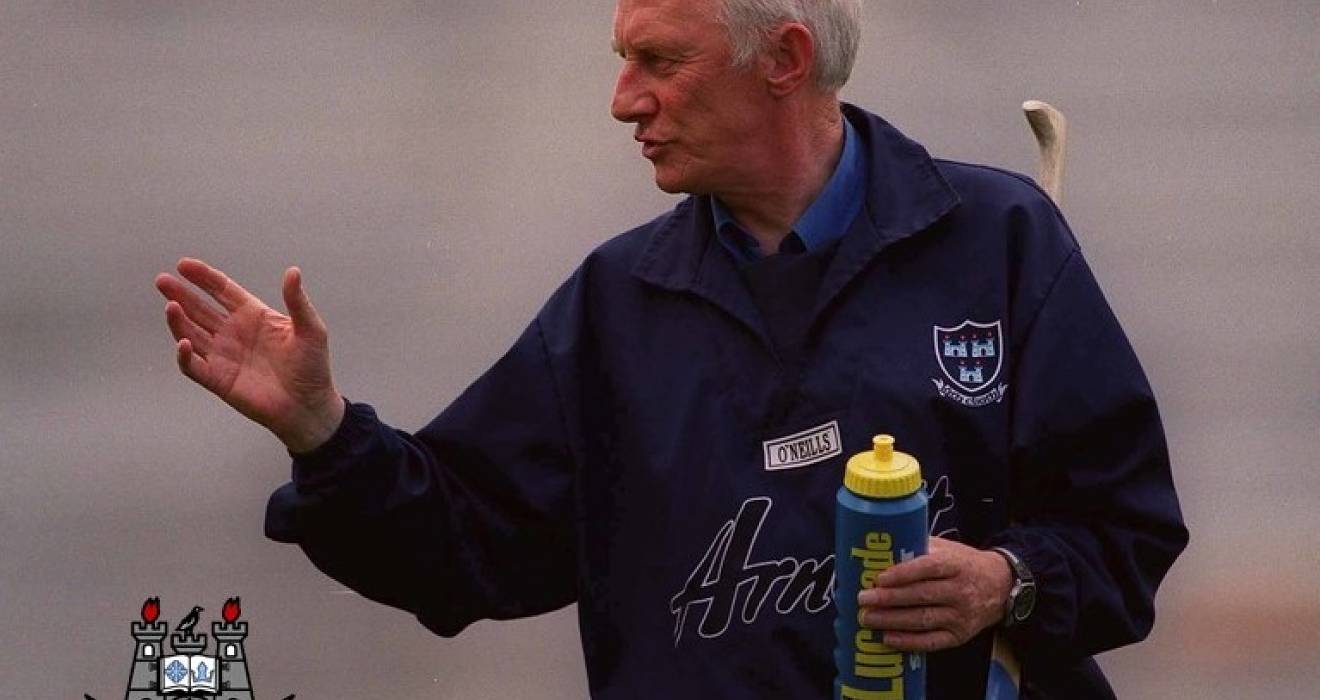 Supported by the Dublin County Board and Friends of Dublin Hurling, this will be the only competition of its kind in the capital and is set to be eagerly contested by the most skilful players within the county, to be crowned as Dublin’s most skilful U15 hurler.

The competition will require players to perform a number of skills including sideline cuts, frees, long puck as well as real match-day skills such as high catching, first touch and striking targets while on the move.

The competition has been launched in memory of the great Jim Boggan who managed or coached a succession of Crumlin and Dublin teams to numerous accolades including County, Leinster and All-Ireland Championships over a period of five decades.

Jim or “Mr Hurling”, truly was a hurling man who lived and breathed the ancient game and this competition will combine the things Jim treasured most of all; hurling skills, teaching juvenile players and competition.

All lovers of hurling are welcome on the day to watch and cheer on the players, some of whom will no doubt be the stars of the future.