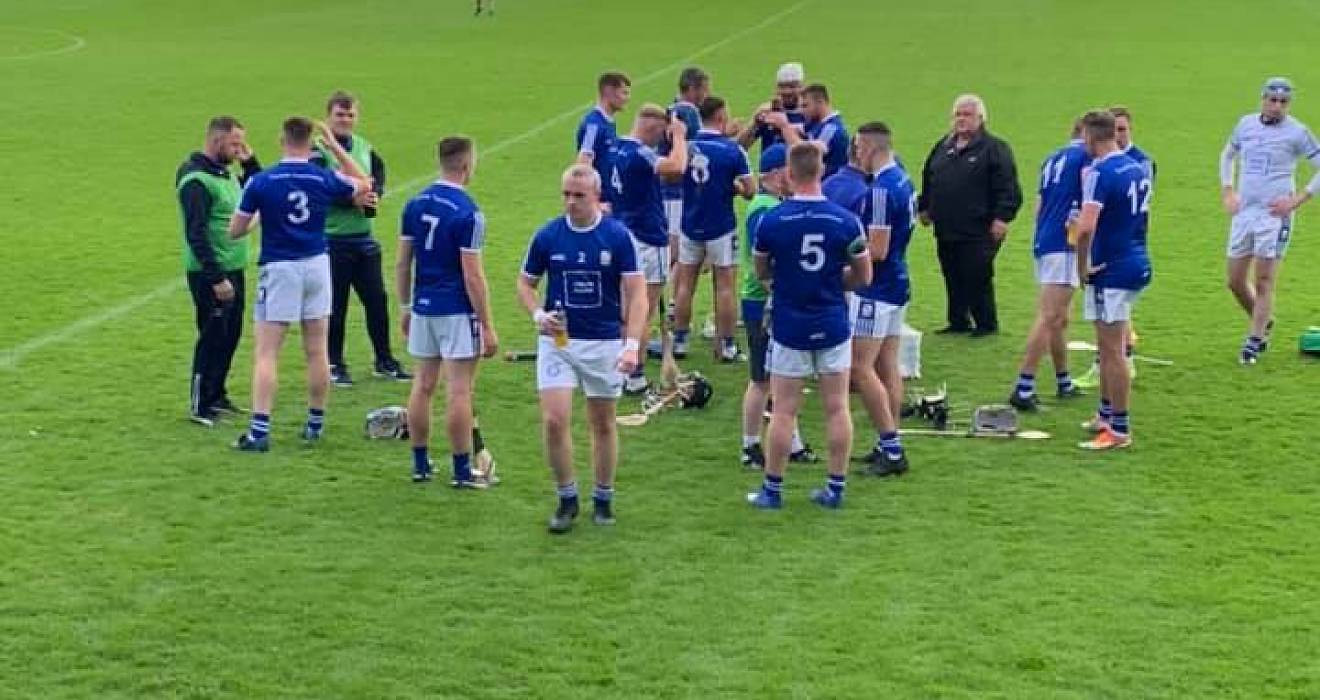 Cuala and Nh Fionnbarra ready for SHC ‘B’ decider

Cuala and Nh Fionnbarra will clash for the second time in the Dublin SHC 'B' this campaign when they meet in this Sunday's final at Parnell Park (2.0).

Cuala have a double in their sights as they also face Ballyboden St Enda's in the SHC 'A' final but they are facing as side who have come very much into form as the competition progressed.

The Barrs drew their second group game against Kilmacud Crokes (1-13 each) before defeating Ballyboden (0-21 to 2-12) in their final round-robin game to qualify out of the group in third place (behind Crokes on scoring difference).

Since then they have overcome Raheny in their quarter-final (2-15 to 0-18), with Eamonn Dillon and Conor Carberry getting the goals, before having 12 points (0-25 to 0-13) to spare over Na Fianna two weeks' ago in their semi-final.

In their semi-final encounter the Cabra outfit laid the platform for their success in the opening half when playing into the wind they hurled well to lead 0-11 to 0-7 at the break.

The energy provided by the Dodrill brother, Ger and Glen, along Eamonn Dillon and the accuracy from deadball of Chris O’Brien had the Dublin 7 men in good stead by the interval.

In the seventh minute the Dodrills combined for Glen to score which started a run of four points without reply – Chris O’Brien (free), Glen Dodrill (sideline) and Eamonn Dillon, a well judged effort from the terrace side into the church end, also contributing scores as they led 0-5 to 0-1 inside 13 minutes.

The opening half fittingly concluded with a long-range point from Ger Dodrill, the influential centre-back lofting over from halfway after being picked out by his younger brother showing good vision in possession.

Na Fianna, now wind-assisted, upped their game on the restart and battled to try cut the deficit.

Three of the opening scores of the second half were Eoin Flaherty frees and they reduced the gap to two points, 0-12 to 0-10, by the 39th minute.

However, the Barrs hit the next six points, without reply, and didn’t look back. They also were thankful to the resolute defence behind whom, keeper Lar Sweetman, made some impressive stops.

Cuala put in a very strong closing 20 minutes to defeat Kilmacud Crokes 1-17 to 1-9 in their last-four encounter.

The Dalkey side trailed by the minimum when Michael Roche converted a 40th minute free for the Stillorgan side (1-9 to 0-11).

However, Cuala then hit an unanswered 1-6 to book their berth in the decider against Nh Fionnbarra - Donal Lane’s 42nd minute point sparked Cuala’s run to glory with Brian Fitzgerald converting two frees in succession to lead 0-14 to 1-9 entering the final ten minutes.

There was no let up in the one-way scoring with Odhrán Mac Gearailt and Brian Fitzgerald strengthening Cuala’s position with scores.

PATHS TO DUBLIN SHC ‘B’ FINAL

Senior camogie side edged out by Tipp