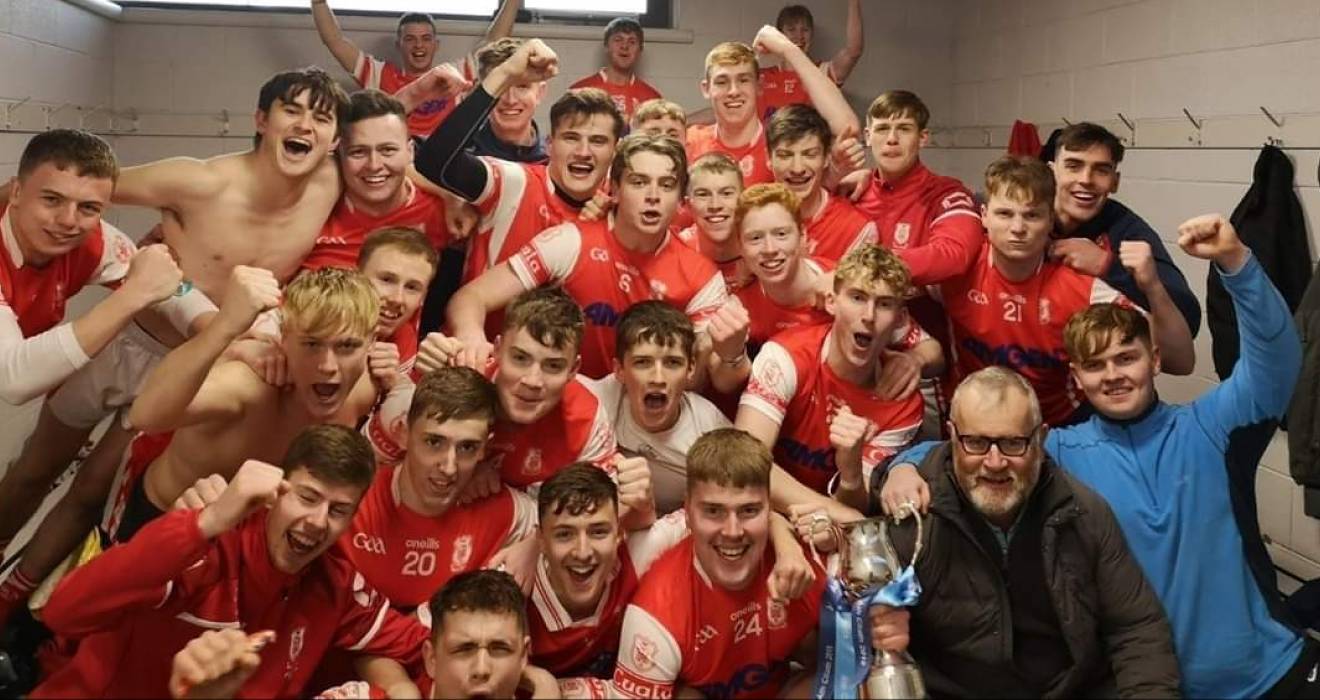 After a great duel Cuala were left standing after edging out Na Fianna in Saturday's thrilling Dublin U21FC 'A' final on the all-weather in Abbotstown.

Cuala started brilliantly and were 0-8 to 0-1 up inside just over 15 minutes.

Dublin senior and U20 of this summer, Peadar Ó Cofaigh Byrne, was influential at midfield while inside forward Peter Jackson was prospering for the Dalkey side.

Cuala almost had an early goal also but Jack Twomey was foiled by Dublin U20 keeper of this year, David O'Hanlon.

Na Fianna eventually got motoring with Peter Feeney leadingby example. Brian O'Leary, another of this year's Dublin U20s on display, clicked into gear with three points but still Cuala led 1-10 to 0-5 at half-time with Peter Jackson getting their goal shortly before the interval.

The St Mobhi Road side lost James Doran to injury early in the second half but they roared back into the game with a David Lacey penalty, a John Foley free and when O'Leary slotted another point there was just the minimum between the sides.

Entering the last five minutes of normal time a Liam Stacey goal propelled Na Fianna into a two-point lead, 2-10 to 1-11.

In a thrilling conclusion to normal time Cal Doran's goal then had Cuala looking like winners before John Foley's late free forced the game into extra-time, all-square 2-11 each.

Again in extra-time there was little between the sides, a point in it at the break, will Cuala eventually prevailing by the minimum.