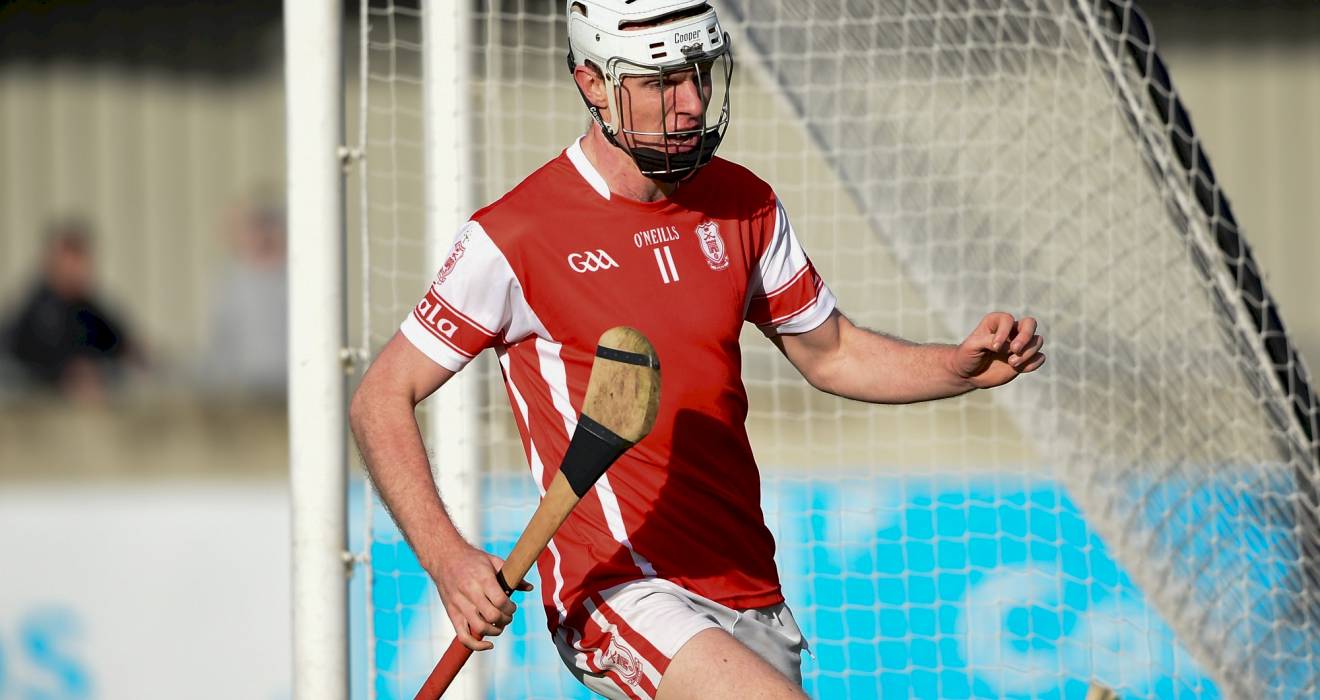 Carthy's strike five minutes from time was the insurance score for the Dalkey side as Boden had just hit four points without reply to trail by two points.

If the goal-scorers got the praise at one end of the park Cuala netminder Seán Brennan enjoyed a fine game when making several good stops to deny St Enda's with Aidan Mellett also seeing one effort rebound off the crossbar. 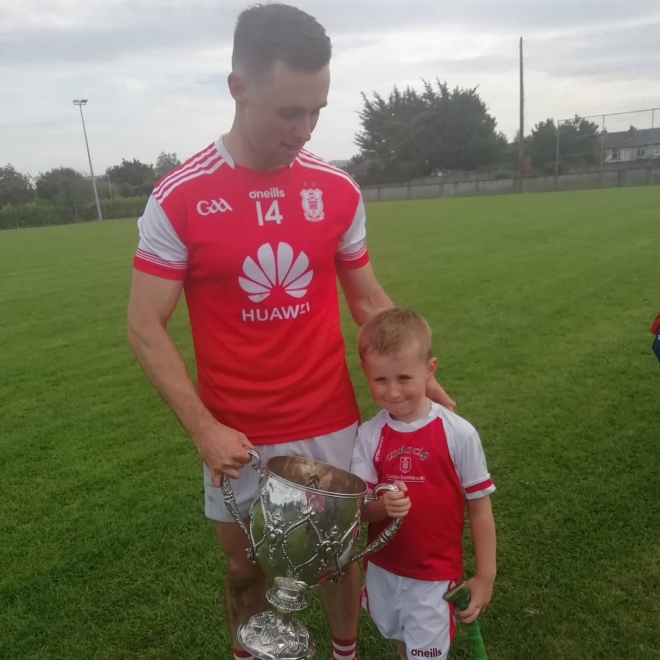 Boden had started the game well with points from Paul Ryan (two frees) and another score from Niall Ryan before Cuala struck for their opening goal in the sixth minute when Colm Cronin raised a green flag.

Points followed from goal-scorer Cronin, Naoise Waldron and Dublin senior David Treacy as Cuala established themselves in the game.

The accuracy of Paul Ryan (who was forced off in the 27th minute) meant that Boden edged back in front but before the break Cuala grabbed their second goal when Naoise Waldron found Darragh O'Connell and he surged through on goal before finishing past Gary Maguire to see his side into a 2-9 to 0-13 interval lead.