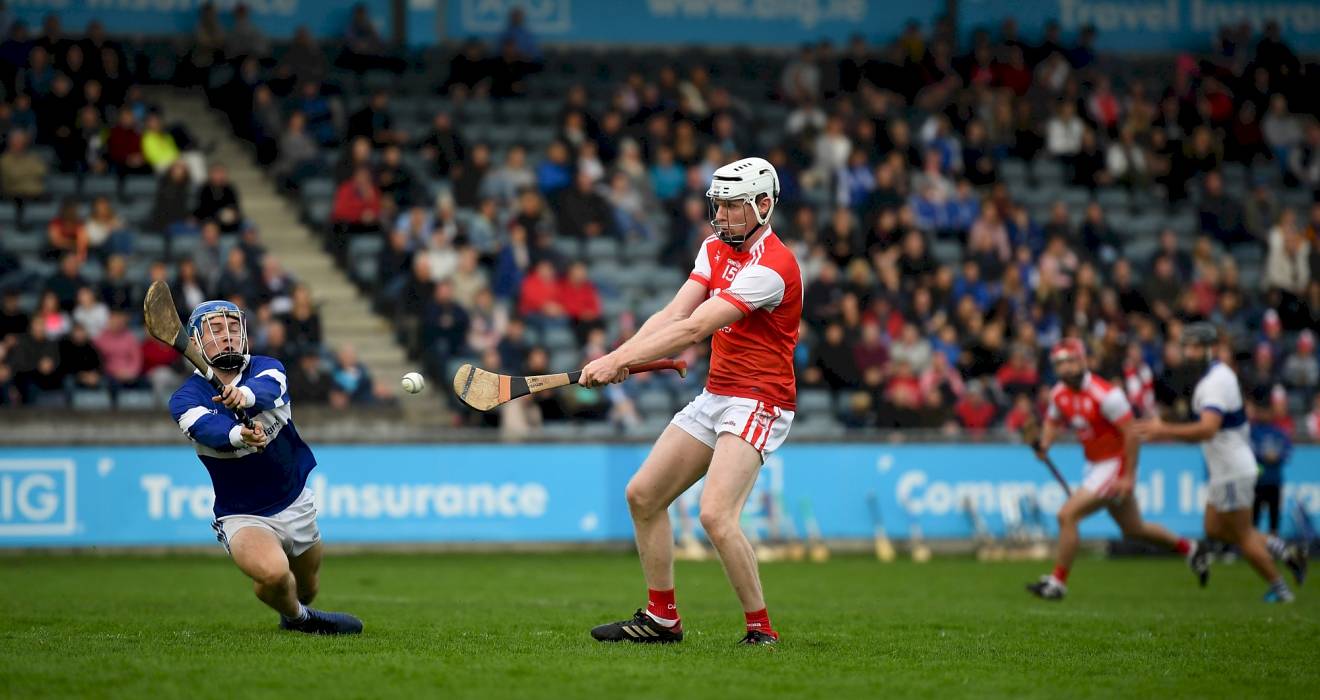 Cuala moved into the Dublin SHC ‘A’ with confidence after defeating St Vincent’s in Sunday’s second semi-final at Parnell Park.

The Dalkey men, All-Ireland club champions in 2017 and 2018, will face St Brigid’s in the county decider on Sunday, October 20 at the Donnycarney venue (4.0).

Watch the game back here on Dubs TV

However, it was Vincent’s who made the dream start when Brian Bolger fired past Seán Brennan inside the opening minute following good approach play by Johnny Walsh.

But Cuala quickly recovered and led 2-13 to 1-6 at the interval after taking control of the contest.

The interplay of Cuala was top class at times and both first half goals concluded with simple finishes as a result of the clever build-up play.

Mark Schutte, whose sporting career has been blighted by injury in recent seasons, top scored for Cuala with 1-3 from play but also played a key role at the fulcrum of their attack.

He was well assisted by Con O’Callaghan up front with the Dublin senior footballer tallying 0-5 from play but could have goaled towards the close of the opening half but drew his shot narrowly wide from close range.

Cuala’s first half goals came through Seán Treacy and Mark Schutte to give Willie Maher’s side a ten-point interval cushion.

But Vincent’s, for whom Conor Burke scored five points from play overall, came storming back early in the second half with four points in quick succession.

Before the finish Colm Cronin grabbed Cuala's third goal and they could begin their final preparations.