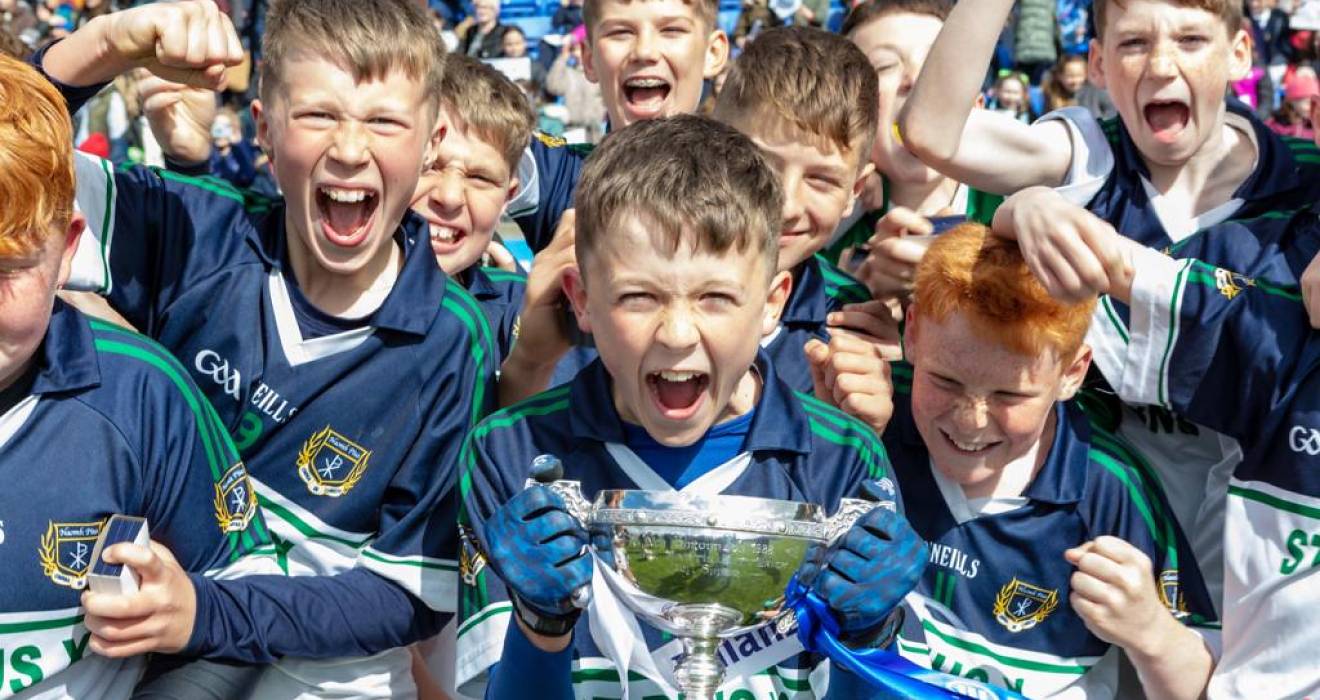 The three days of Cumann na mBunscol football finals in Parnell Park showcased all that is best in children’s sport.

The three-day spectacle of Gaelic sport left nobody in any doubt that the future of Dublin football is very bright. Some amazing football was played. 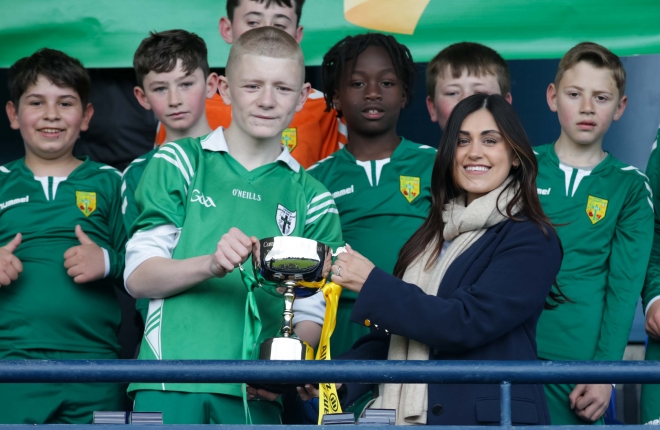 The skill level was equal to anything seen in previous years and some of this week’s star names will be heard of again in the years ahead.

The fielding, kicking and passing skills on display were a tribute to the work done by teachers in preparation for the big days. 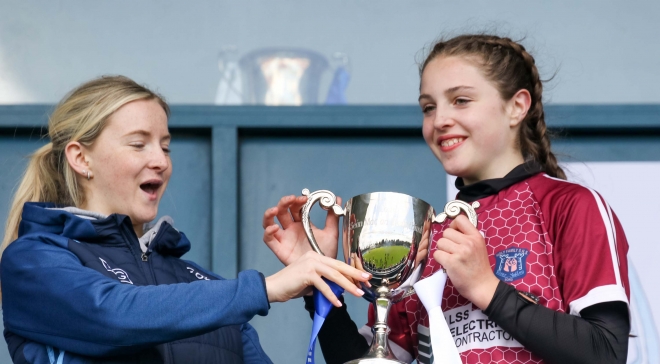 St. Pius X BNS, from Templeogue, took Corn Austin Kitterick - Division 1 senior boys’ honours with victory over Belgrove in a memorable contest. Conor Philips was one of the brightest stars on the field. He scored 1-3 and displayed skills beyond his years. Alfie Burke from Belgrove is another to note for the future as is their skilful full-back Donnacha Hargeden. 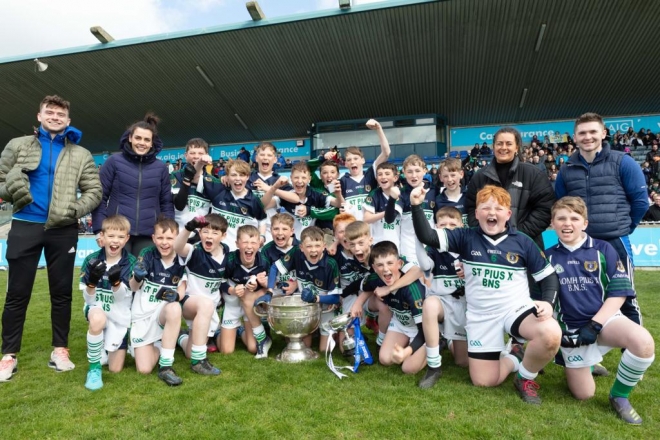 St. Pius girls made it a Terenure double with victory in the top girls’ decider - Corn Austin Finn. Jessica Lombard scored 1-1 against Pope John Paul II NS from Malahide and, along with Shonagh King, dominated the central area. Player-Of-The-Match, in Corn Mac An Bhreithimh, Katelyn Wilson Daniels from Holy Family, Swords, is another one to watch for the future. Katelyn hit the back of the net three times.

GAA President, Larry McCarthy, came along to present a cup and was taken by the atmosphere, the colour and the passion associated with these great occasions. 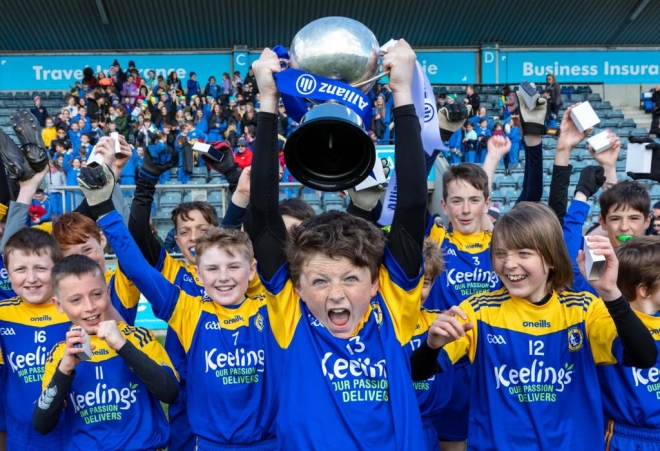 Dublin ladies stars Niamh Hetherton, Kate Sullivan, Caoimhe O’Connor, Hannah Leahy and Lyndsey Davey dropped in to present cups and medals and give advice to the eager girls and boys. Four of them have experienced the thrill of playing in schools’ finals while in primary school.

After the last game, the Cumann na mBunscol executive sat down to plan the hurling leagues which are due to begin after Easter. Croke Park will host the 2022 hurling finals on June 7th and 8th.