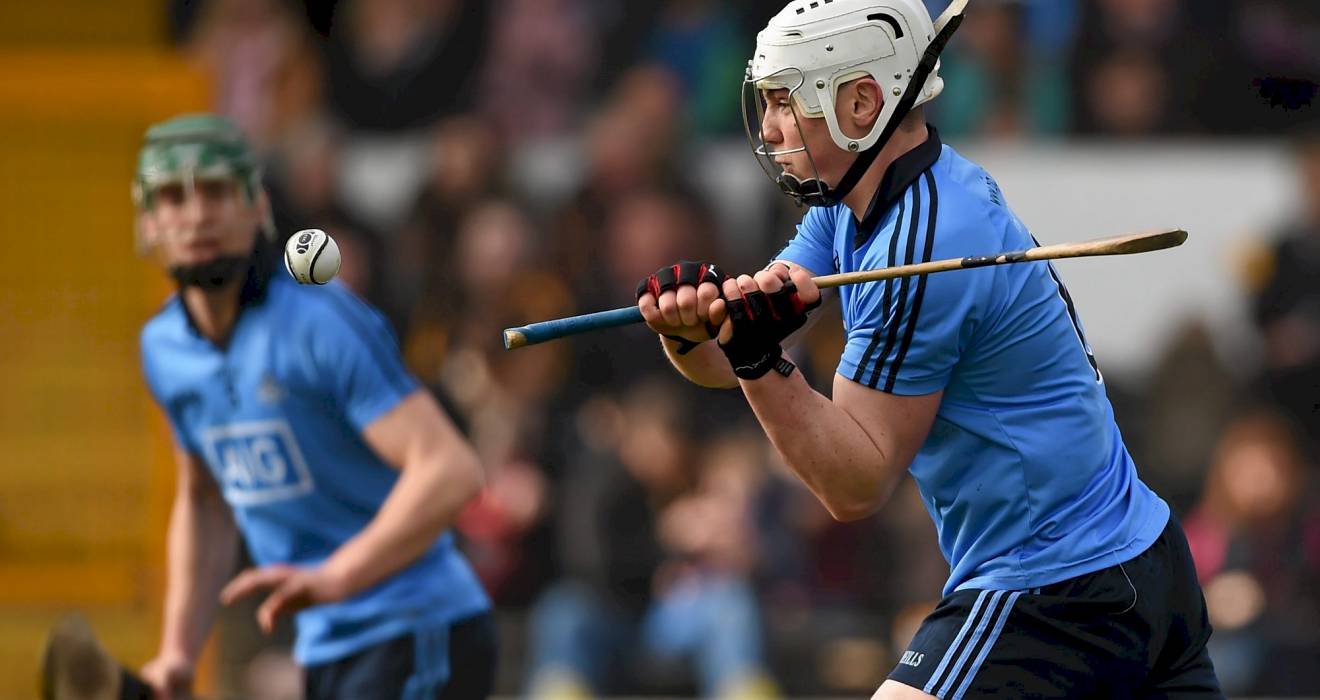 Ger Cunningham has named a new-look Dublin panel for their Walsh Cup opener against Carlow in Parnell Park on Wednesday night (7.30).

In total there were 23 players unavailable for selection - owing to injuries such as David O'Callaghan, being away on honeymoon (Ryan O'Dwyer), the eight Cuala panelists and the players who are college-tied.