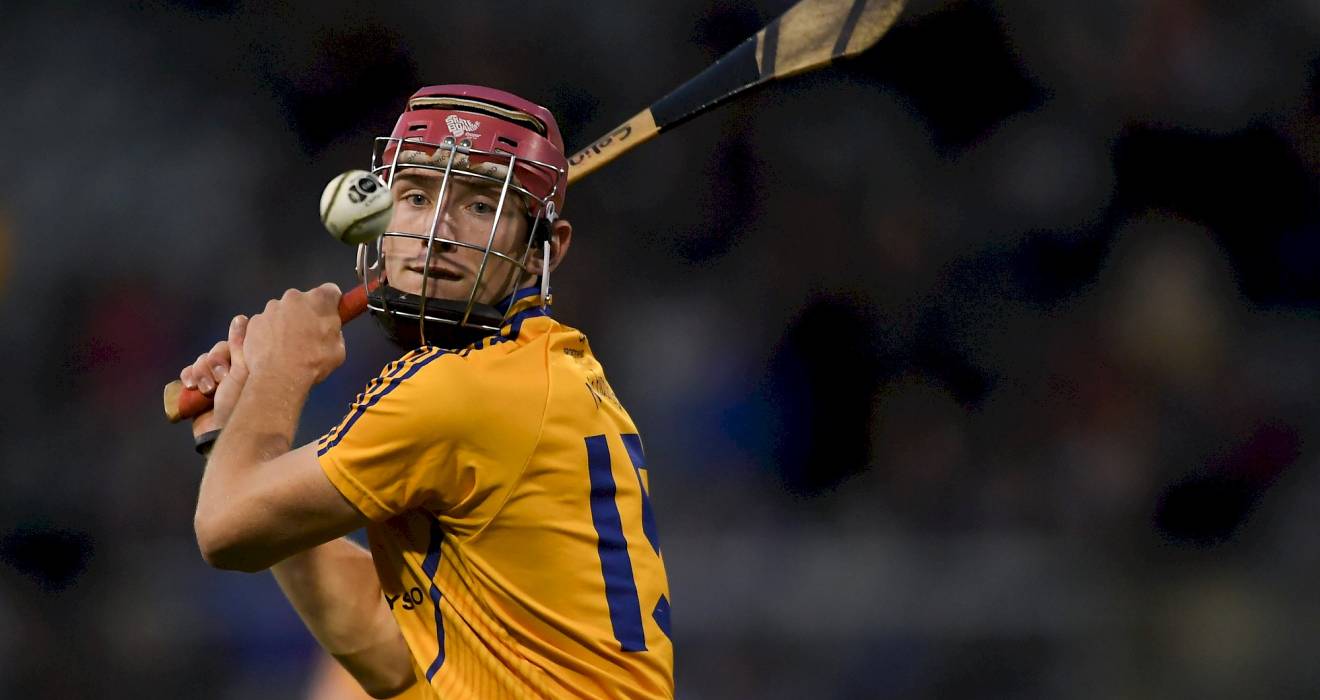 Two first half goals from Colin Currie put Na Fianna on the road to a comfortable victory in this Dublin SHC 'A' Group 1 encounter at Parnell Park on Saturday afternoon.

Currie showed good poacher's instincts to grab goals in quick succession in the 18th and 20th minute as his side coasted to a 25-point victory and top spot in the group.

The outcome was long since decided before O'Toole's had two players dismissed, Andy Morris and Peadar Carton, while AJ Murphy was also sent-off, a second yellow card offence, before the finish.

Na Fianna were 0-6 to 0-3 to the good when they struck for their first goal. A long delivery from Peter Feeney was miscontrolled by Larriers keeper Brendan McLoughlin and Currie didn't need a second invitation as he swept the sliotar to the net.

Ninety seconds later McLoughlin parried a shot from Eoghan McHugh after an incisive first-touch move by Na Fianna and Currie was again in the right place at the right time to push his side 2-6 to 0-3 clear after 20 minutes. 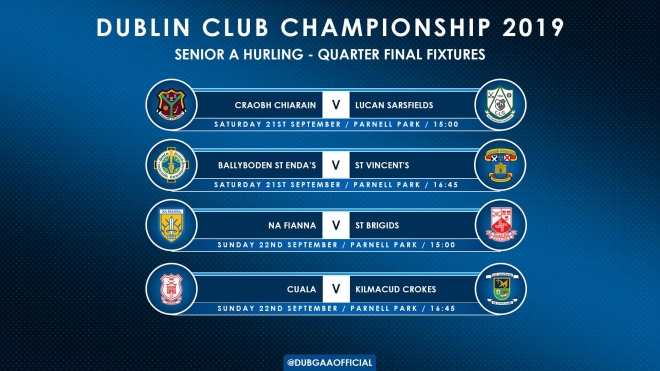 By the interval Na Fianna were 2-11 to 0-8 up with Donal Burke finishing the half in impressive style as the St Mobhi Road men began to make their quality tell on the scoreboard.

Six minutes into the second half Colin Currie ran onto an angled delivery from McHugh before holding up possesion enough to release raiding wing-back Paul O'Dea who fired to the net to make it 3-13 to 0-10.

Dáithí Concarr continued to keep tagging on scores for O'Toole's, primarily from deadball, were dominant at this stage.

Before the finish Seán Currie, in the 54th minute, and McHugh, as the game moved into added time, with a thunderbolt finish after making in-roads along the endline ensured top spot in the group and a quarter-final against St Brigid's, who defeated St Jude's 1-30 to 2-12.