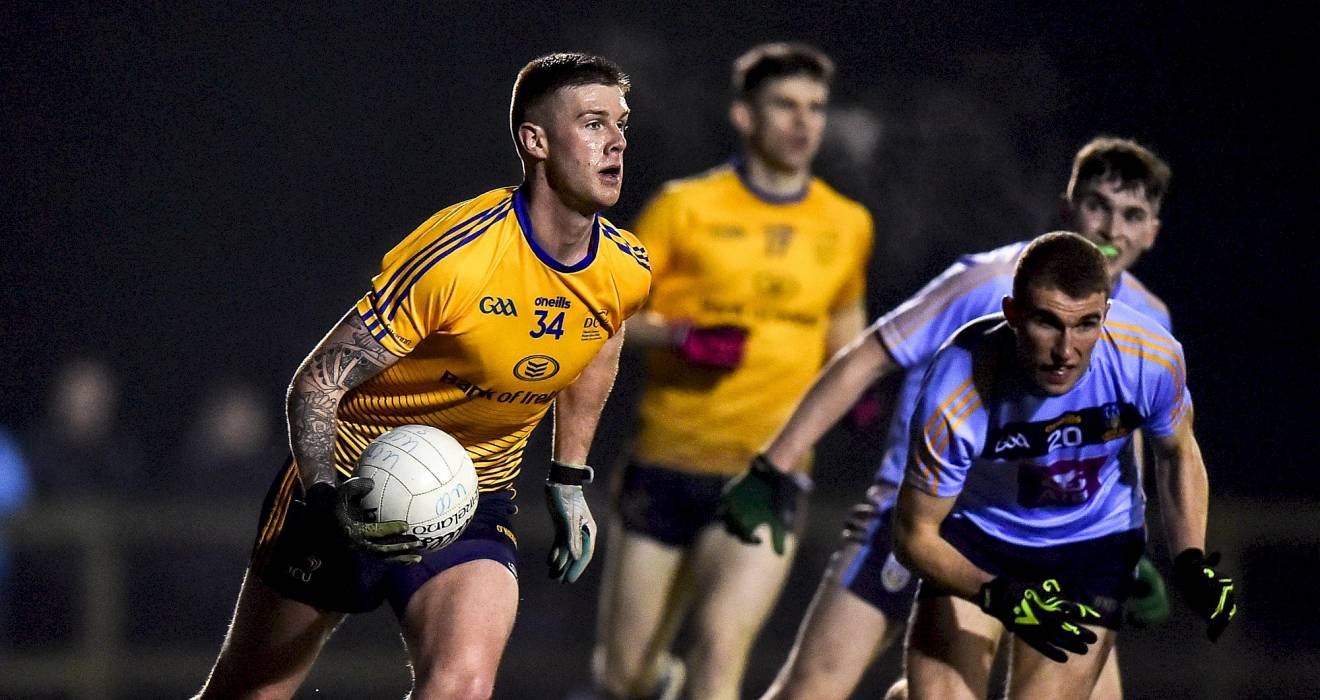 Four-time champions DCU cruised into the Sigerson Cup final following this comfortable semi-final victory over UCD at the DCU Sportsgrounds on Wednesday night.

First week back of semester please come and support our Senior Football Team as we host final of competition pic.twitter.com/l2wisJFx0A

The Glasnevin university took control of the game in the second quarter and were never in any real trouble as the game progressed.

Michael Bannigan's goal on the rebound, after his initial penalty had been saved by UCD keeper Gary O'Rourke, four minutes into the second half left the Belfield outfit with a major uphill task that proved well beyond them.

UCD had reached the last-four stage following two tough extra-time clashes and perhaps it told against them. 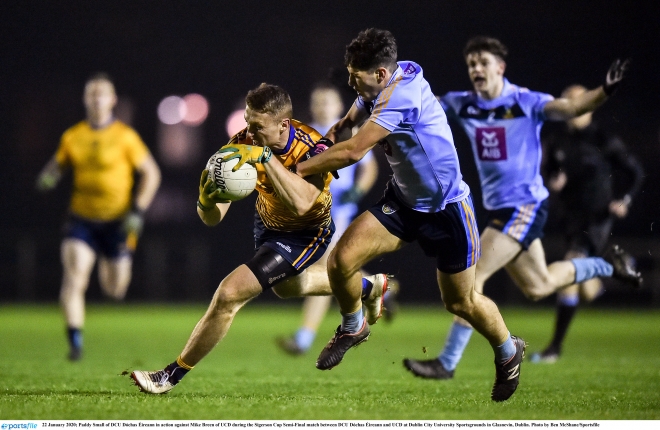 Comerford also slotted two deadballs in the second half - the first a 46-metre free from slightly to the right of goal and then a '45' from towards the flank.

DCU's defensive shape was impressive as they stripped UCD of the ball or shepherded them out to the flanks and forced them into some wayward shooting.

Comerford's county and club teammate, Paddy Small, added two second half points to his first half score - two coming off his less favoured right side - as DCU began to move further clear in the second half.

Monaghan native David Garland showed great accuracy to add four points from play to his three first half frees while Nh Mearnóg's Shane Carthy used the all accurately and intelligently from midfield for a forward unit in which Dublin's Seán Bugler handled plenty of possession.

DCU will face IT Carlow in the decider at the DCU Sportsgrounds next Wednesday night.