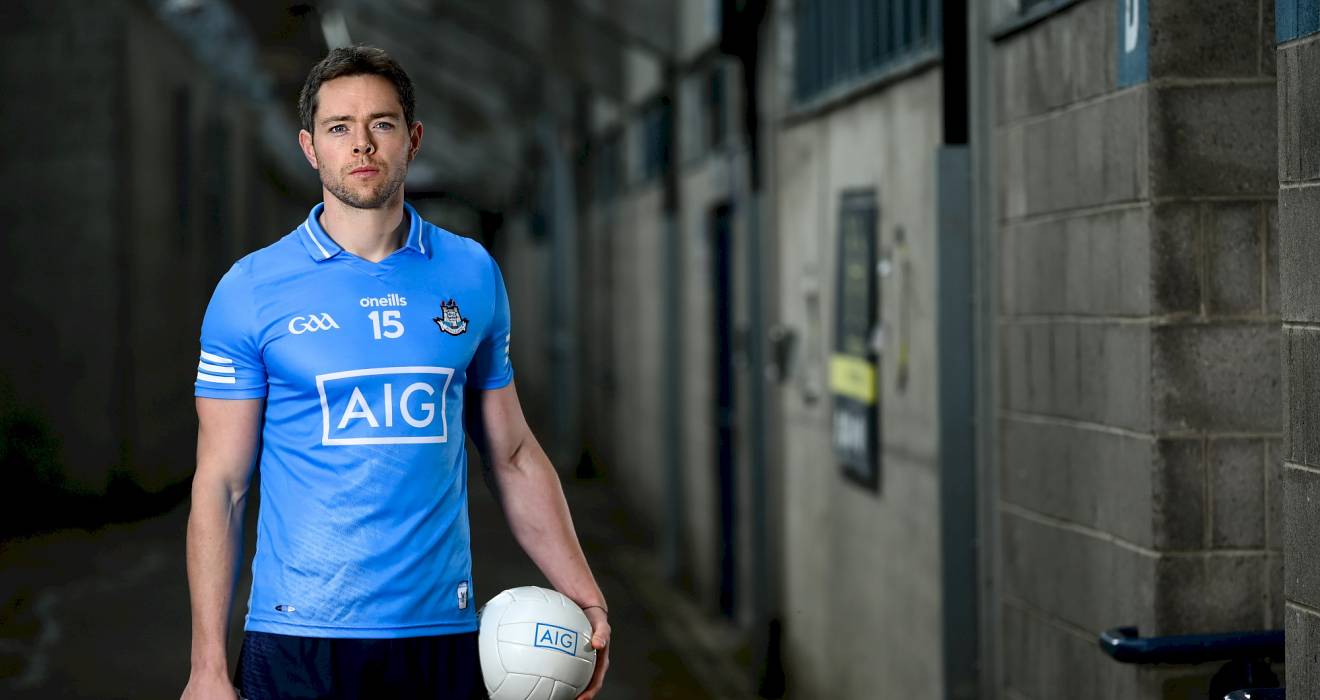 The start of a new campaign and time for Dublin's senior footballers to reset their ambitions for the year ahead - 2021 gets underway this Sunday when Roscommon host the All-Ireland champions in Dr Hyde Park (1.45, TG4).

“You’re not going to be selected just on what you’ve done in the past," said the Ballymun Kickhams clubman. 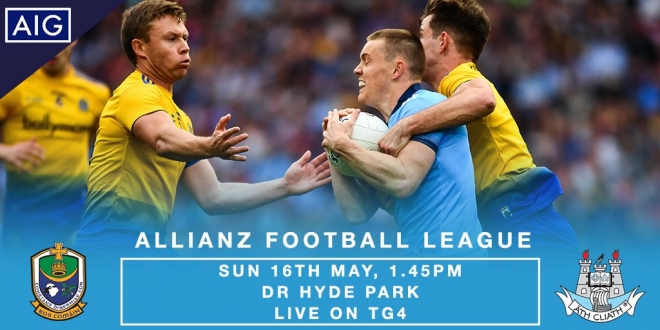 "You’ve got to keep on improving as a player and hopefully you’re good enough year on year because the competition coming through Dublin is scary.

"I want to play for as long as I possibly can but only time will tell.”

Dean has been Dublin's top scorer in the last six league campaigns and five of the last six championships - the odd one out was in the summer of 2015 when he was second in the championship scoring chart behind Bernard Brogan.

While Dean is Dublin's all-time top marksman in the combined league and championship chart he is second behind Kevin Heffernan in the chart based solely on league games. 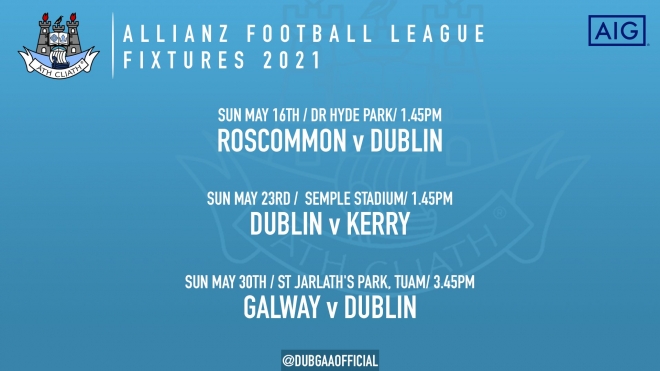