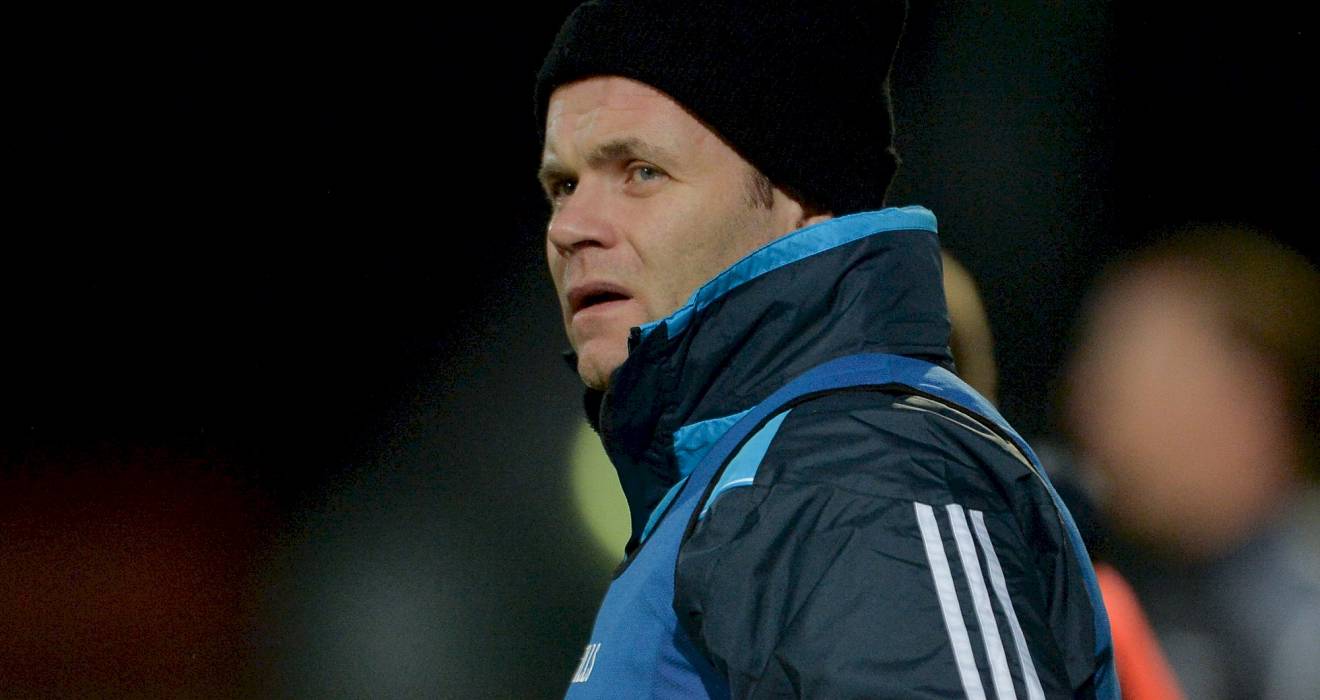 The Dublin GAA County Committee is delighted to confirm Dessie Farrell as the new manager of the Dublin Senior Football Team for a three-year term.

“Dessie has played an integral role in the success of the Dublin footballers over the past decade in his time as manager of the Dublin Minor and U21 teams.”

“We wish Dessie the very best and look forward to the 2020 season”.

The makeup of Dessie’s management team will be announced in due course.