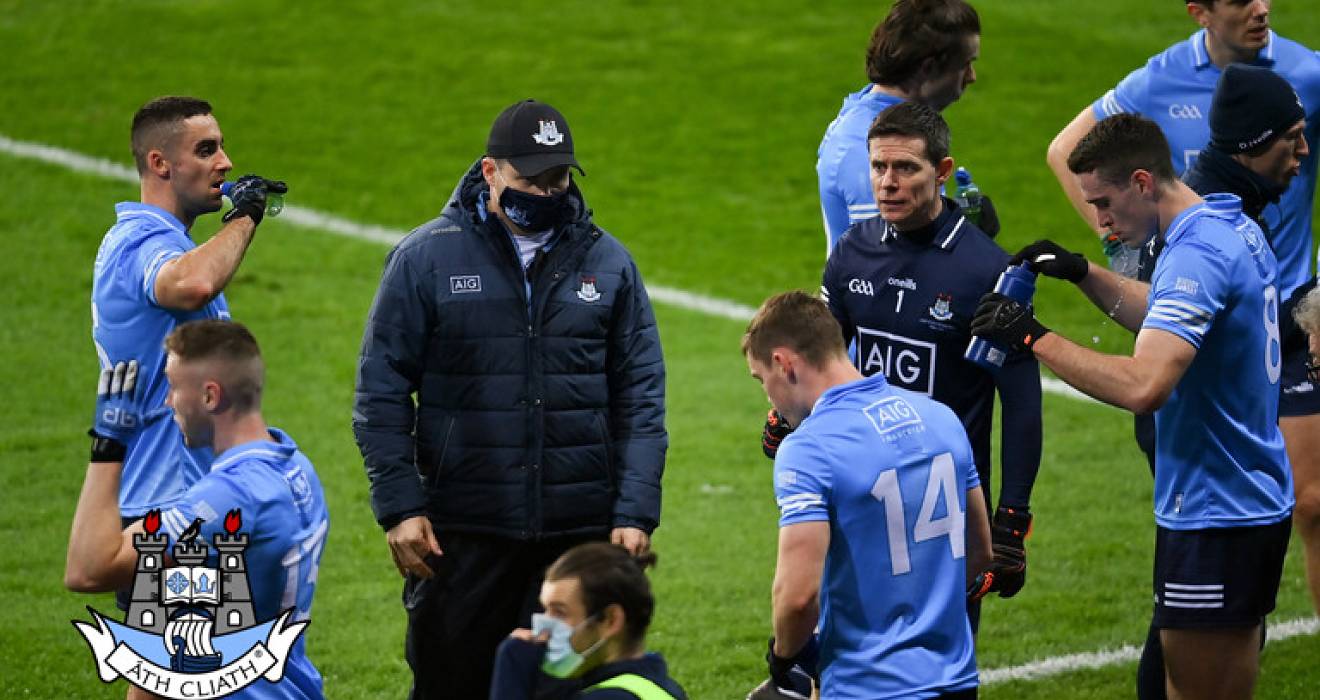 Cavan ended a 23-year wait when defeating a highly-rated Donegal in the recent Ulster decider to set up this weekend’s clash at GAA headquarters.

The Breffni Blues came from two points in arrears at the half-time break to win and get to lift the Anglo Celt Cup.

“They’d a phenomenal win over Donegal,” said Dessie in an interview with DubsTV.

“Donegal are a highly regarded team and they made them look quite average at times, which was a great credit to Cavan.

Mickey Graham’s men have come from behind at half-time in all their games to be crowned Ulster champions a route that has seen them defeat Monaghan, Antrim, Down and Donegal.

“They showed great character, determination, and they’re coming to an All-Ireland semi-final on the crest of a wave.

“(They’re) very, very confident, came through the tough side of the draw in terms of a prelim game up in Ulster, which hasn’t been done in a long time, so they’ll be buoyed up by that.

“While Leinster was good to us, we performed quite well, we’re under no illusions as to the challenge that lies ahead once you move into All-Ireland semi-final stage.”

Dublin report now injury concerns from their camp ahead of Saturday’s duel.

“No injury concerns,” he told DubsTV. “Preparations have been going very well.

“Obviously, the games are coming thick and fast, but there’s something to be liked about that as well. There’s not much down time, not much hanging around, and players are anxious to get on with the games.”