Diarmuid was key in establishing this group’s identity: Cian O’Sullivan

Cian O'Sullivan has paid a glowing tribute to Diarmuid Connolly, who last week decided to retire from the intercounty game.

“I don’t need to tell anyone how great a footballer he was. That’s plain to see. What people didn’t see and what probably went unnoticed was his leadership within the dressing room and the group," said Cian.

"He was a key figure in establishing this group’s identity. I think that is something that he has left there in the changing room and something that will live on even though he is gone from the team.”

The Kilmacud Crokes clubman, a seven-time All-Ireland SFC winners, has seen others in that elite group like Eoghan O'Gara, Bernard Brogan and Darren Daly call time on their days in blue while he's looking forward to the recommencement of the inter-county game. 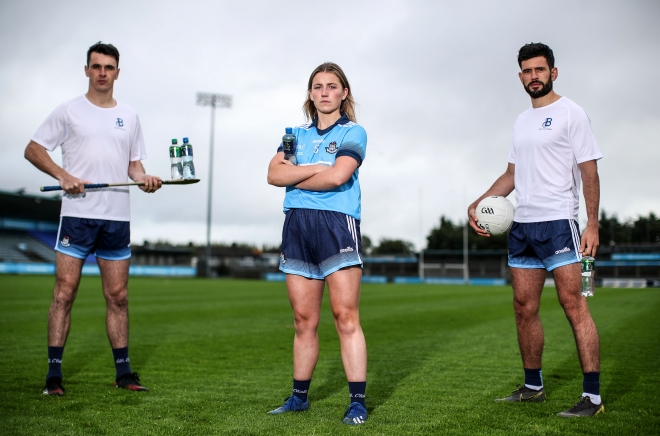 “It’s not something that ever dropped into my head. I think when that time comes it will be very obvious to me and it wasn’t then.

“After a long campaign like that (last year's historic five in-a-row success), I always want to step away from football in any year after we finish and whether we won an All-Ireland or not. And once the club finishes up I just want to hang up my boots for a month or two and consider it.

"When the time came around again, when I got the call from Dessie (Farrell) to go training again, there wasn’t a second thought for me.

“If you trace down through the years, there has certainly been more (retirements) in the last 12 months than there has been in previous years. But there has always been a rejuvenation and recycling of personnel in the team.

"It’s no different, what we have tried to create is an environment and culture there that continues and lives on, regardless of the personnel that are in the team.”

Dublin have two remaining FL Division 1 games to play against Meath and Galway before the start of the rescheduled Leinster SFC.