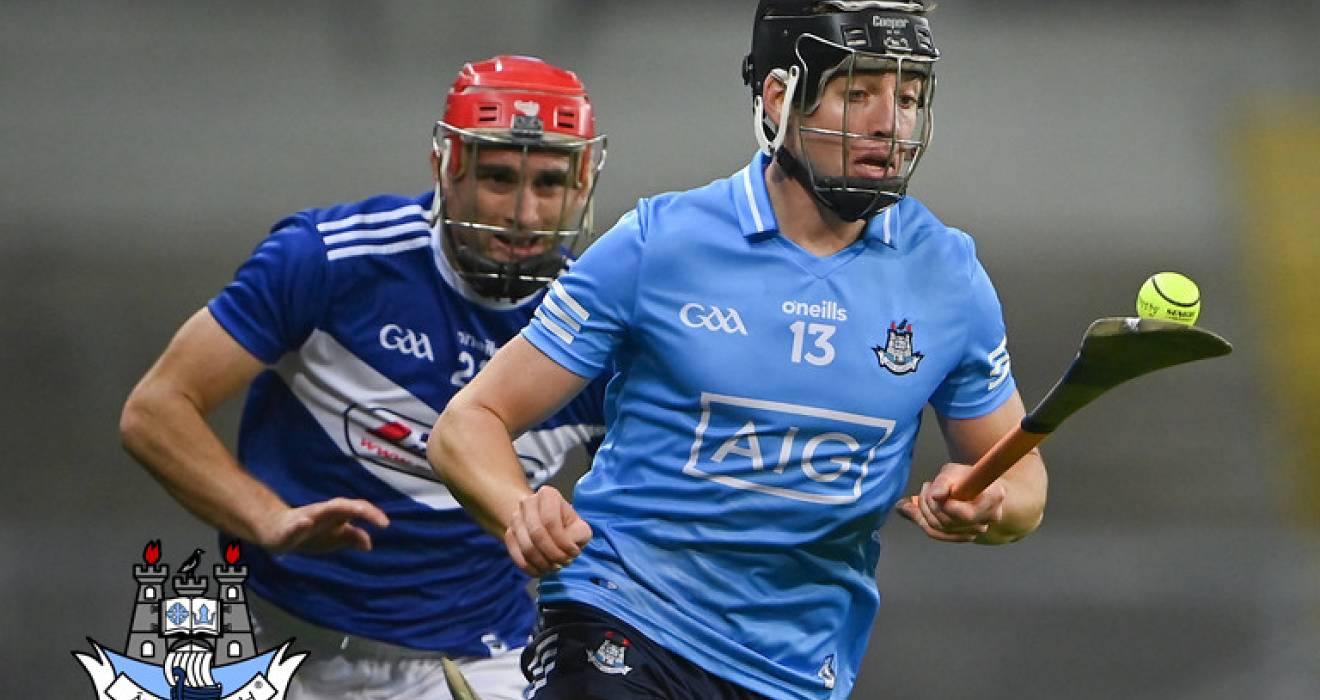 Donal Burke is Dublin’s sole 2020 All-Star hurling nomination. After a season that saw them dominate across league, provincial and All-Ireland championships, Limerick are the dominant presence in the list of hurling nominations for the PwC All-Stars.

Just over a month on from their unique winter All-Ireland final triumph for a second Liam MacCarthy Cup in three years, Limerick have 14 places in the star-studded field of 45 nominations.

There are eight counties represented in all, with Munster and All-Ireland finalists Waterford strongly featured with 10 players shortlisted.

The free-scoring Tony Kelly is nominated in midfield and one of four Clare hurlers selected, while there’s a notable inclusion for Dublin forward Donal Burke in recognition of his prolific finishing in the Championship.

Also confirmed are the names that make up the shortlist for the PwC GAA/GPA Hurler of the Year Awards.

Limerick’s towering wing forward, Gearóid Hegarty (Naomh Padraig) is named alongside Clare powerhouse Tony Kelly (Ballyea) and Waterford dynamo Stephen Bennett (Ballysaggart) for the PwC GAA/GPA Hurler of the Year Award – which will be chosen by their inter-county playing colleagues.

Uachtarán CLG, John Horan, said: “Sport was one of the few unforgettable elements to an otherwise forgettable 2020 and yet again the hurling campaign was a highlight. The PwC All-Stars provide an opportunity to salute the stand-out performers who lit up the campaign and gave so much excitement and I congratulate all of those who have been nominated and it is a big day for them and their clubs.”

Paul Flynn, Chief Executive of the GPA said: “To all 45 players who have been nominated for PwC All-Star Awards, my heartiest congratulations. The 2020 season was one like no other and their efforts on the pitch meant so much to so many. Congratulations also to the nominees for both the PwC Hurler of the Year and the PwC Young Hurler of the Year.”

Feargal O’Rourke, Managing Partner, PwC, said: “From everyone at PwC we would like to give our most heartfelt congratulations to each of the 45 hurlers who have been named as nominees for the PwC All Stars. There’s no doubting how tough 2020 was for many people and hurling was something that uplifted the whole country when it was really needed, with brilliant entertainment, outstanding individual displays and enthralling games. Each and every one of these nominees deserves our thanks for the part they played in this championship and we wish them all every success in the new season ahead.”

The nominations were chosen by a panel of Gaelic Games correspondents from across, print, radio, TV and digital media, chaired by Uachtarán CLG John Horan.

It has also been confirmed that there will be two additional hurling selections – a team of the year for the players in the Joe McDonagh Cup, as well as a Champion 15 that is comprised of star players from across the Christy Ring, Nickey Rackard and Lory Meagher Cups. Details of these teams will be announced next month.

It is intended that the presentation of the PwC All-Star awards will take place late next month in a TV show that will be in line with Covid-19 restrictions and will be confirmed in due course.