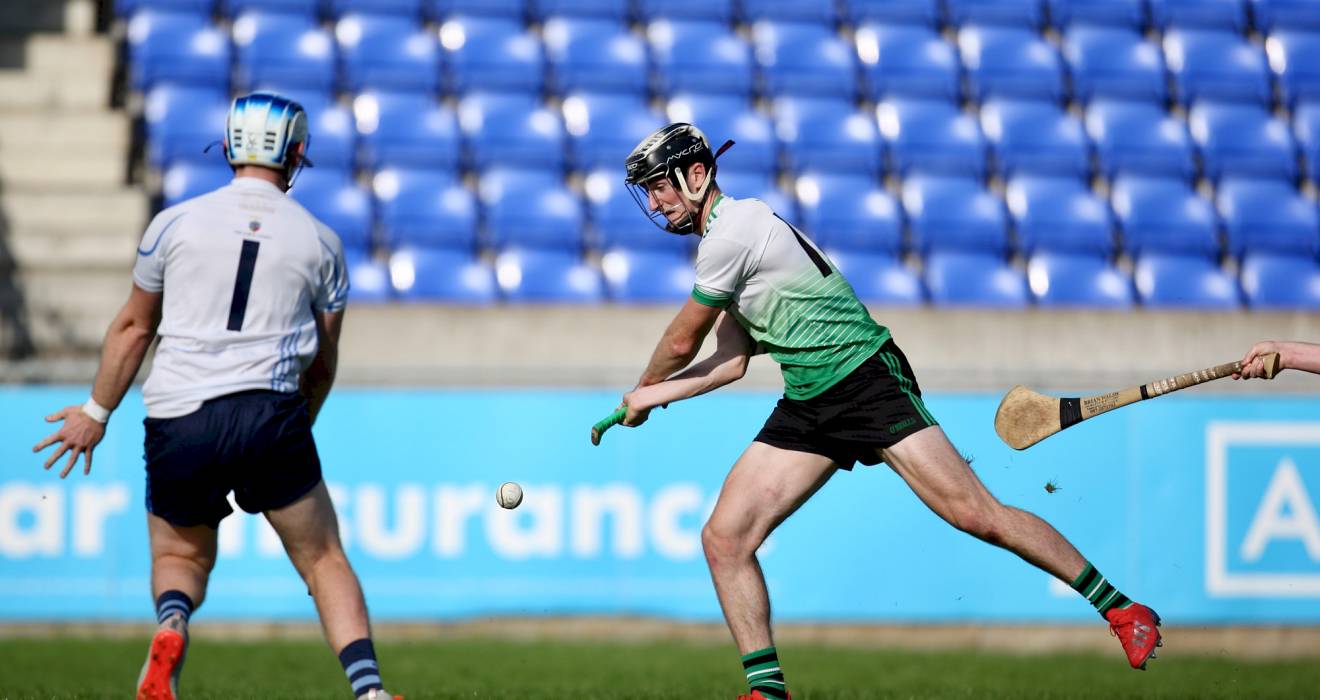 Their first goal came as early as the second minute when Eoghan O Conghaile produced an excellent finish from an angle.

However, by the seventh minute Jude's were in front, 0-4 to 1-0, after Danny Sutcliffe (two, one free), Fionn O Rian Broin (who scored 0-5 over the course of the hour-plus) and Joe McManus had found their range.

Ciarán Dowling, who alongside Paul Crummey caused problems for the Jude's full-back line throughout, hit Lucan's second goal in the 11th minute when he showed great alertness to dash through on goal and clinically fired to the net.

In the 20th minute Paul Crummey and Dowling combined for Dowling to crash home his second goal but Jude's responded seven minutes later when Alan Connolly fed his midfield partner John Carty who found the net to make it 3-4 to 1-8.

As the opening half ticked into added time Lucan moved five points ahead following a Paul Crummey goal, when he made his presence felt under a long delivery from his brother Chris, before Dowling concluded the first-half scoring with a point from play and then he converted a free to lead 4-6 to 1-10.

Lucan scored the opening four points of the second half to move nine points clear, 4-10 to 1-10, by the 38th minute.

Points from Eoghan O Conghaile, a Ciarán Dowling from from halfway following a foul on John Bellew, and further scores from play by Paul Crummey and John McCaffrey saw Lucan extend their advantage to three clear goals.

Lucan would have had a goal also but for Paul Crummey being denied at close range by Jude's goalkeeper Ross O'Reilly.

In added time Joe McManus applied the finishing touches for a Jude's goal after a Danny Sutcliffe free into the danger zone but Lucan had the final say when Paul Crummey struck his second goal and Ronan Smith fired over his second point. 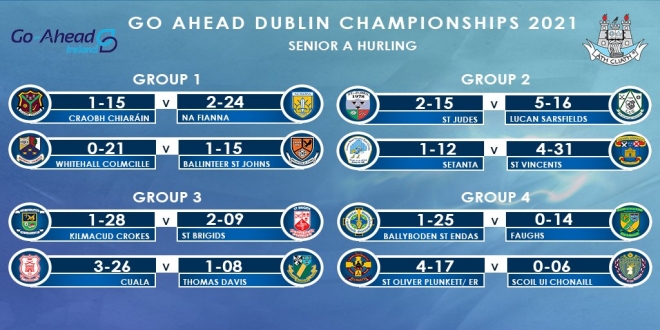 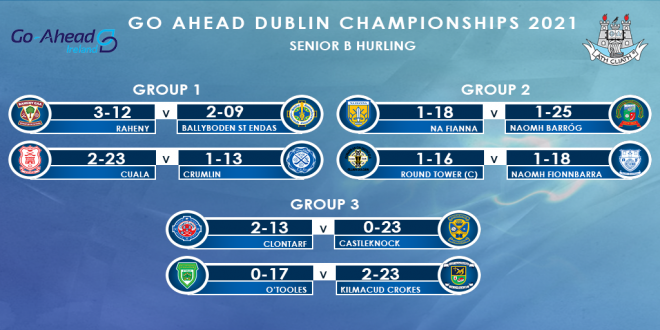