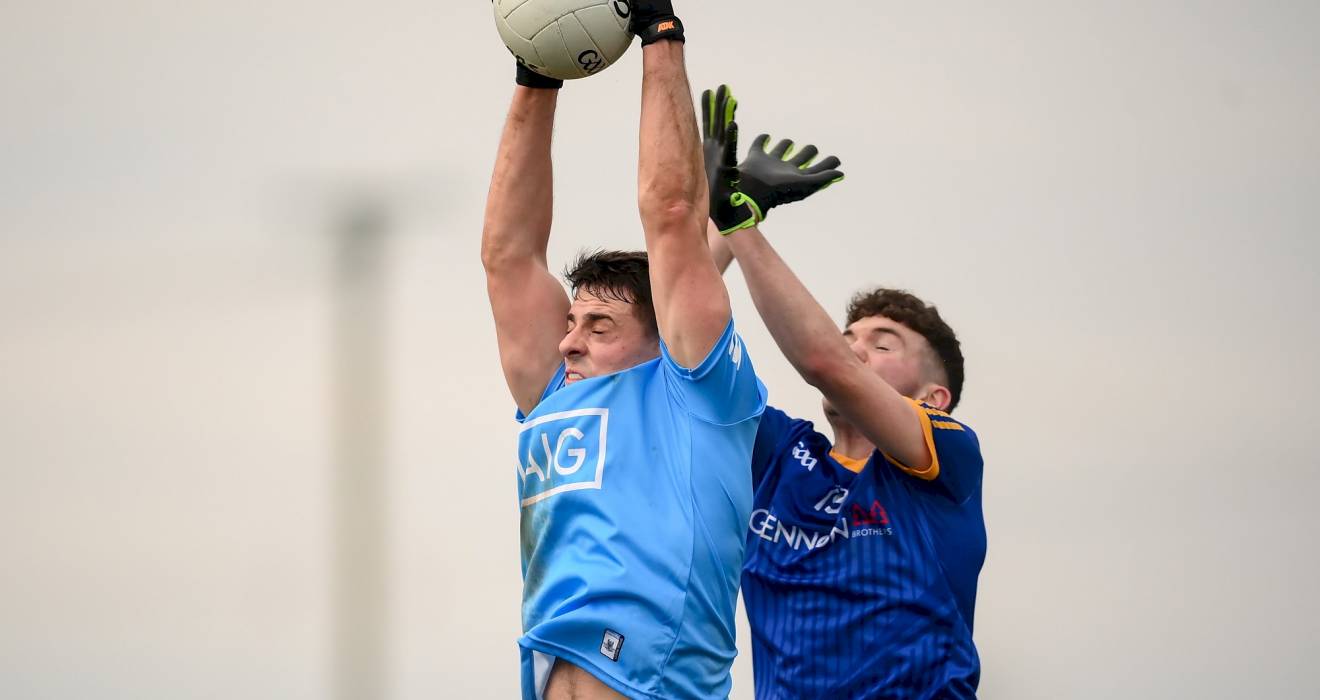 Dublin’s Senior Footballers booked their place in the O’Byrne Cup Final with victory over Longford at Glennon Bros Pearse Park on Saturday afternoon.

Dessie Farrell’s side contained a blend of fresh and experienced faces, with the likes of James McCarthy, Eoin Murchan, Ciarán Kilkenny and Brian Howard among those in the starting XV.

That experience helped as Dublin raced into an early lead, with scores from Aaron Byrne, Tom Lahiff, Ciarán Archer (f), Kilkenny and McCarthy helping them to a 0-5 to 0-1 lead by the first water break.

Dublin suffered an injury blow just after the restart, with Paddy Small being forced off.

But they maintained their dominance, as further points from Archer, Kilkenny and Seán Bugler ensured Dublin went in 0-08 to 0-01 up at half time.

Dublin continued where they left off in the second half- Kieran Kennedy & Kilkenny adding further scores before Dessie Farrell began emptying his bench.

Lee Gannon continued his impressive O’Byrne Cup campaign with a score, as did fellow substitutes Harry Ladd (x2), Warren Egan and Ross McGarry, as Dublin ran out comfortable winners to book their place in the decider.

The Final is scheduled to take place next Saturday, January 22nd.