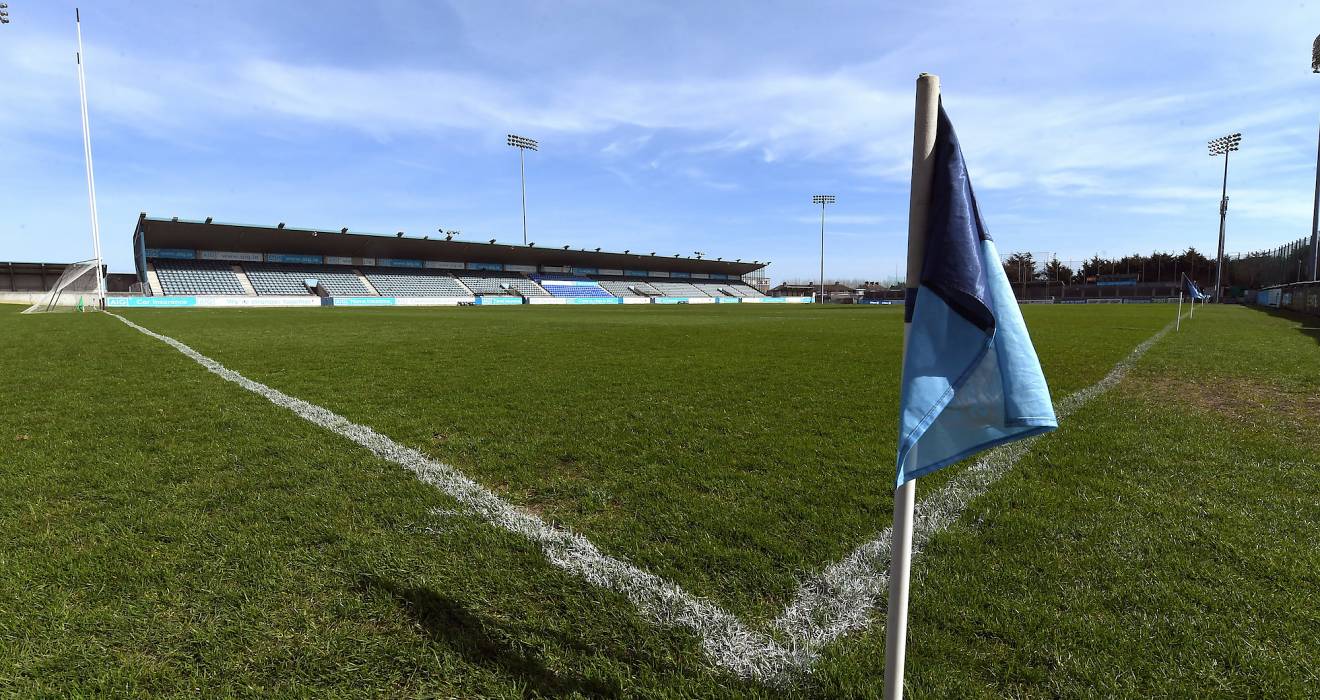 As you may be aware the C.C.C. has, over the past couple of years, being conducting a review of our Adult Football Championships. It is generally accepted that our current one chance knockout system of football championship is not best suited to the needs of our players or clubs. There is also a view, among smaller clubs especially, that they are not getting a fair chance, by having to compete against 2nd or 3rd teams from bigger clubs, in their efforts to achieve championship success or the right to represent Dublin in the Leinster/All-Ireland Intermediate or Junior Club Championships.

The attached 2018 and Beyond document (See further down) has been produced following consultation with Players, Mentors, Clubs and other interested parties. It seeks to address the issues raised during the consultation process and to provide more meaningful games of a higher quality where Players and Teams have a realistic ambition of achieving Championship success.

The document was approved by the County Board Management Committee last evening. It will now go to the next County Committee meeting on Monday week, July 3rd 2017, for discussion/adoption by the delegates on behalf of their Clubs. You are requested to bring the contents of the attached document to the attention of your Club's Committee so that they can mandate your County Committee to speak and/or vote on Monday week in accordance with your Club's wishes.

Over the last number of years CCC Átha Cliath has provided approximately 4000 games annually in both codes across 75 competitions ranging from minor to Adult 1 in cup, league and championship competition. The quality and competitiveness of competition is beyond doubt and is probably the highest of any county in the association. The league structure gives meaningful games through- out the season from March to October/November culminating in promotion and relegation .Our Junior, Intermediate and senior championships are seen as the jewel in the crown and the winners are proud of their achievements. Proof of this status particularly at senior level can be gauged by Dublin clubs participating in the concluding stages of Leinster and National club finals. This year for instance Cuala are Leinster and All Ireland champions and St. Vincent’s are Leinster champions .The last review /change was carried out some years ago resulting in our present championship format and has served us well but the need to change is all too obvious.

Some will say “if it’s not broken don’t fix it” and some may consider that to be the case. CCC has listened to and sought the view of clubs and players over the last two years and it is apparent that there is a desire for a review of our football championships.

Some of the more common issued raised were the following:-

CCC proposes the following Championship Structures for season 2018 and beyond.

Bottom team in each group relegation play off (open draw)

Bottom teams in each group relegation play off (open draw)

Winners of 2 / 3 promoted All County Championship 1/2

SFC groups 1and 2 will be selected based on matches played and victories achieved over previous 5 (2013/17) years performances. Consideration will be given to clubs who have not yet reached a 5 year history. Semi-finalists to be seeded for following year’s first round draw where appropriate.

In conclusion CCC is of the belief that these proposed changes will give the club player more quality and meaningful games and will raise the ambition of his club of achieving success .Clubs can now plan for competition in the belief that their opponents will be of standard similar to their own and will approach games in a more confident mind set. Supporters will have a wider choice of attractive games to choose from and media attention will be intensified around our fixtures.