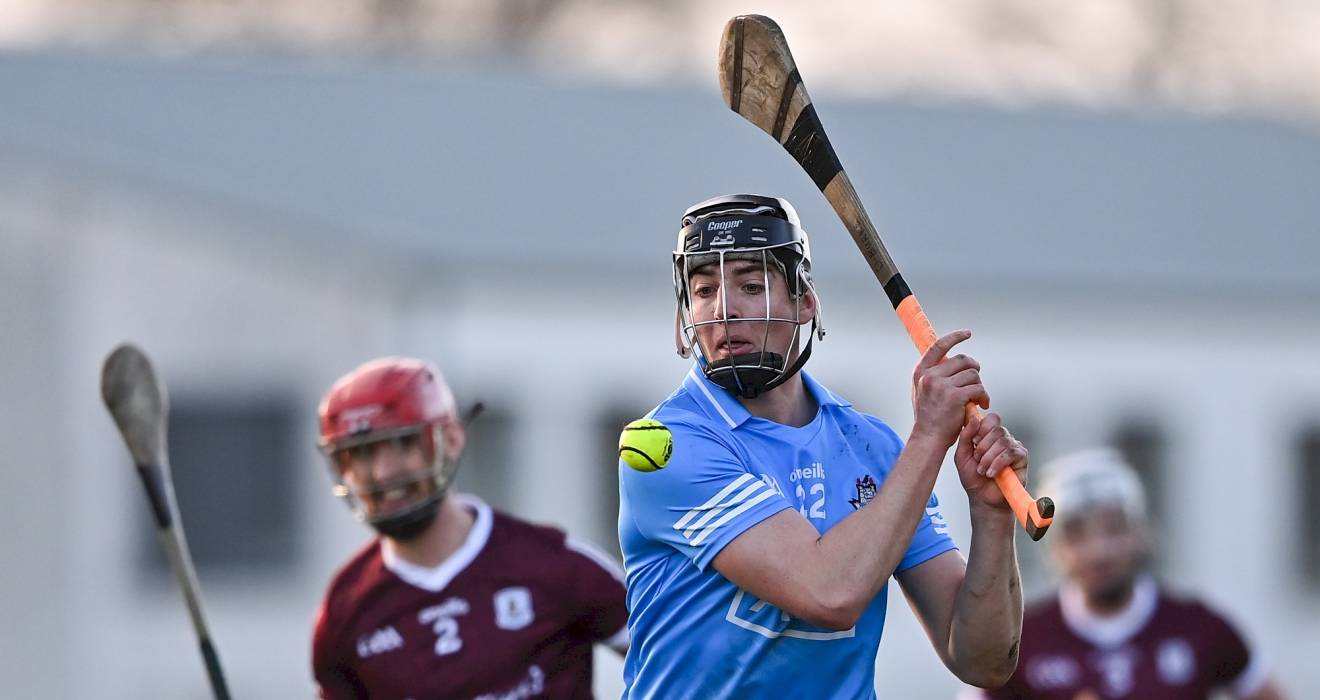 Dublin’s Senior Hurlers made it two wins from two in the Walsh Cup, with a comprehensive victory over Galway at Parnell Park on Sunday afternoon.

Mattie Kenny’s charges impressed from start to finish in the winter sun to run out 19-point winners in Donnycarney.

Dónal Burke led from the front, shooting 0-18 on his first start of the year.

Big scores from distance from Burke, Chris Crummey, Rian McBride and Cian O’Sullivan put Dublin in the driving seat early on, as they took a 0-10 to 0-03 lead into the first water break.

McBride struck Dublin’s first goal of the game on the 20 minute mark, racing clear and batting to the net.

Further scores from Burke & O’Sullivan saw Dublin go in with a handsome 1-16 to 0-08 lead at half time. 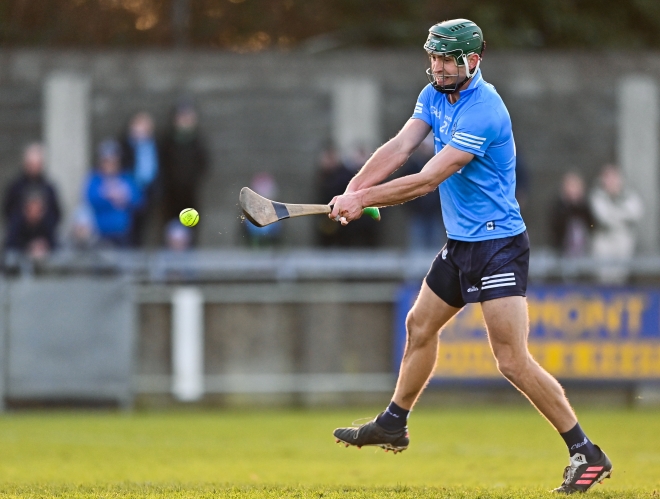 The second half continued in a similar vein- Dónal Burke again punishing Galway fouls with scores from placed balls, before Chris Crummey hit Dublin’s second goal in the 48th minute.

The Lucan Sarsfields man was played in by Ronan Hayes, before racing clear and finishing nicely.

Mattie Kenny then began to empty his bench, as his panel continued their pre-season preparations.

That sealed a second win in-a-row in 2022 for our Senior Hurlers. Next up is a Walsh Cup Round 3 tie against Offaly next Sunday in Birr.