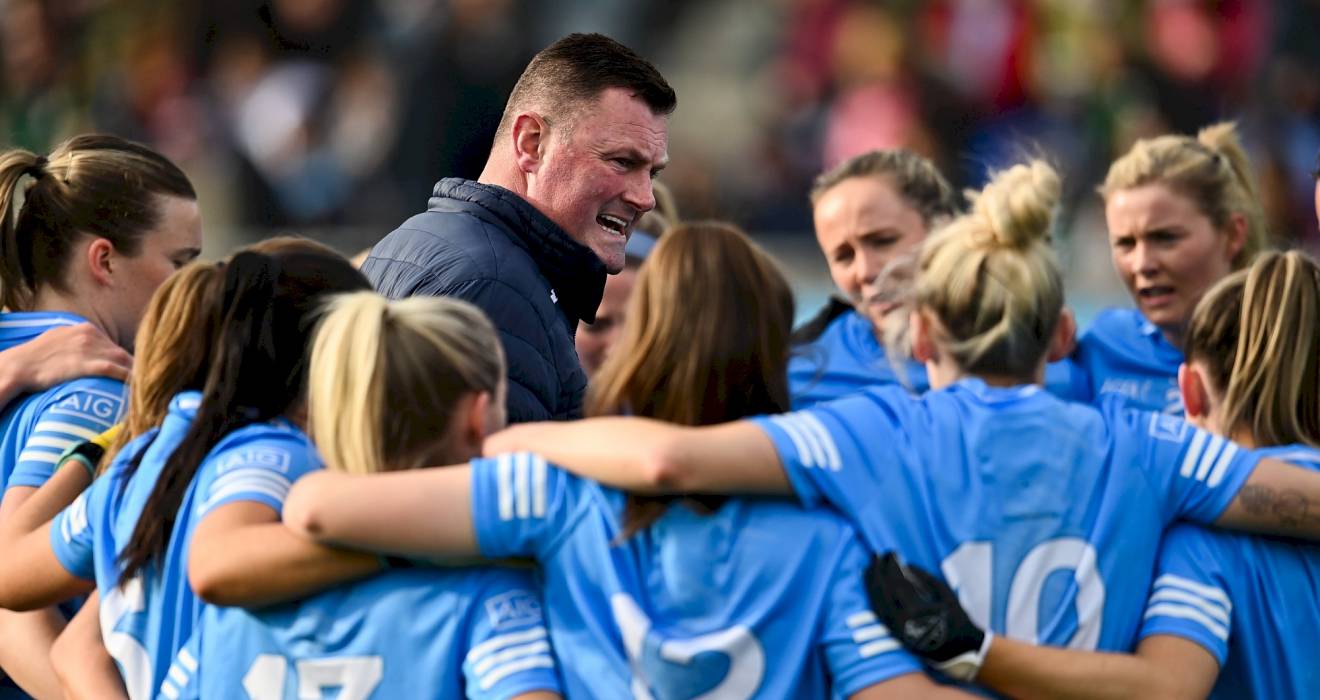 Mick Bohan’s charges will still face Galway in Round 2 on Sunday, January 29th, but the Round 3 game away to Cork will now take place on Bank Holiday Monday, February 6th.

The fourth-round tie away to Kerry will now be played on Saturday February 18th, with the Round 5 game at home to Mayo remaining on February 26th.

The sixth-round tie away to Donegal will now be played on St Patricks Day, Friday March 17th (2pm), with the final group game against Waterford remaining on Sunday, March 26th.

Further information on venues, throw-in times etc will be announced by the LGFA shortly.

The top two teams in Divisions 1 will progress straight to the Lidl National League Finals, which are scheduled to be played at Croke Park on Saturday, April 15.