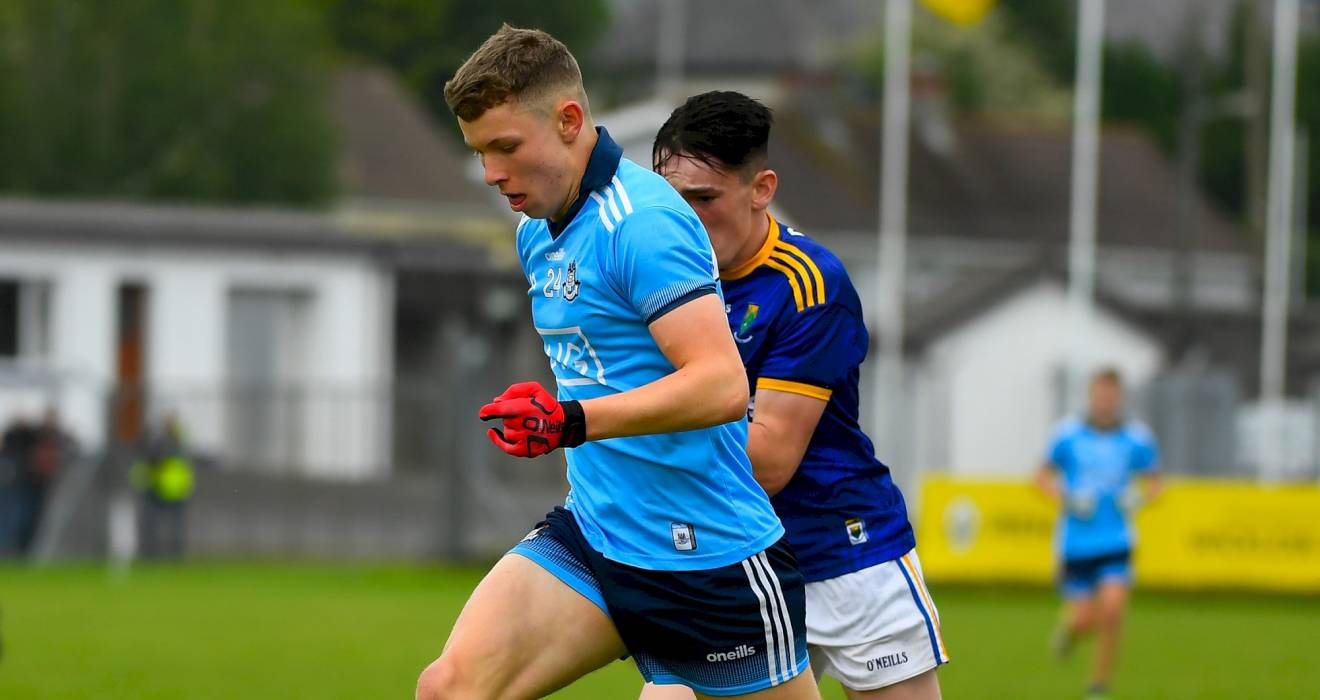 Na Fianna’s Tom Brennan captains the side at midfield, partnered by Alex Gavin.

Brennan is one of just five players who also featured for the Dublin Minor footballers in 2019, alongside Hugh O’Sullivan, Ross Keogh, Luke Ward and Fionán Turner.

The Leinster Round 1 game will be available to watch live on Meath GAA TV, with the winners going on to face Westmeath in the Leinster Quarter Final later this month.