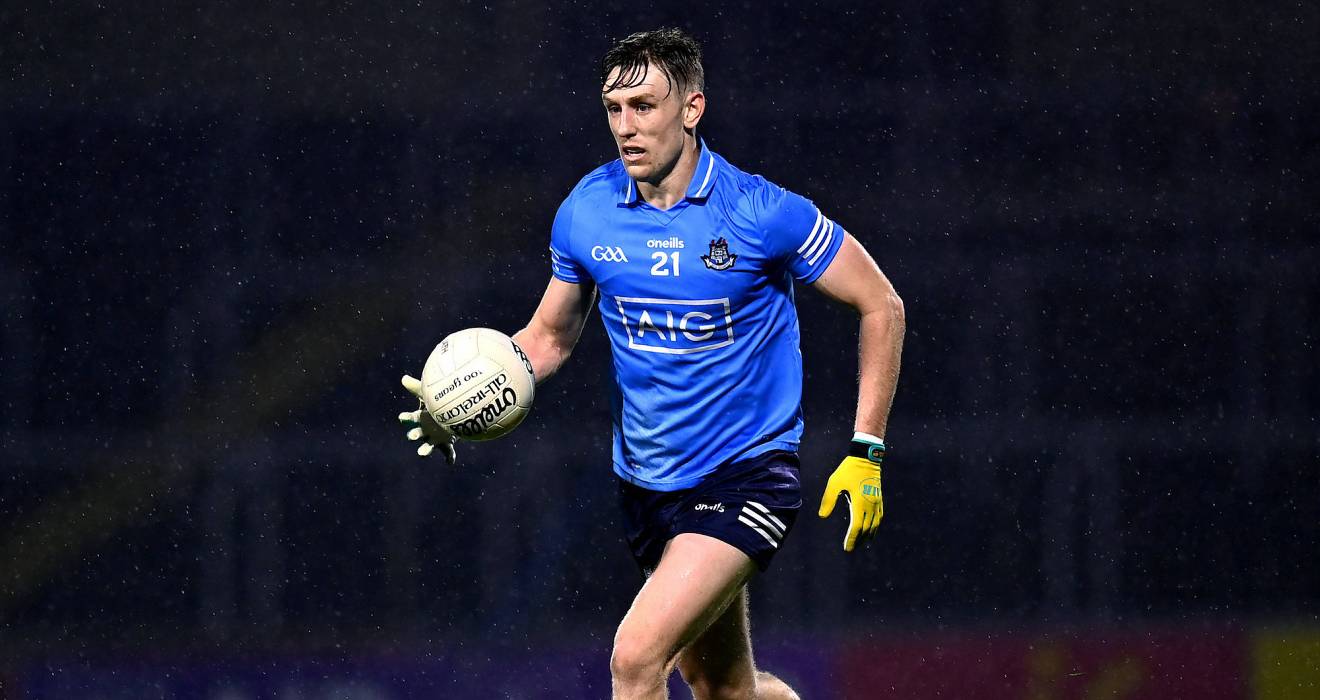 The Boys in Blue began their Championship campaign last weekend with victory over Westmeath in Portlaoise.

And manager Dessie Farrell has kept faith with the same XV that started that game for Sunday’s last four tie.

It means Tom Lahiff keeps his place in midfield, having impressed on his Championship debut last weekend.

The game will be available to watch live on the RTÉ News Channel, with live updates also available on the Dublin GAA Twitter page.