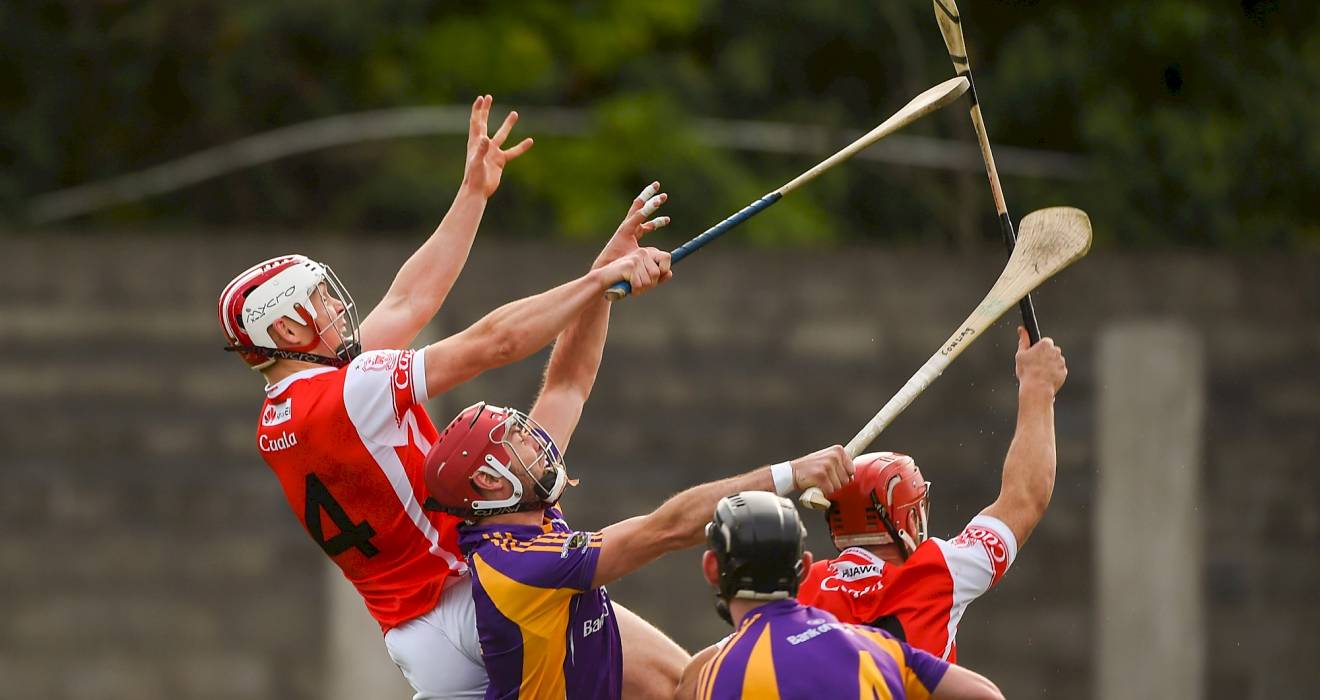 We're down to the Quarter Final stage of the 2019 Dublin Senior A Hurling Championship, following the completion of the Group games over the weekend.

The quarter final fixture details were confirmed on Sunday evening by the CCC.

The tie of the round will be the southside derby between Cuala and Kilmacud Crokes.

Here are the Quarter Final fixture details for the Dublin Senior A Hurling Championships, following the completion of the Group stage today#DSHCA pic.twitter.com/U1O4oJlB5A

Cuala made it three wins from three, with victory over Ballinteer St Johns at O'Toole Park on Saturday evening, while Crokes reached the last eight, thanks to an 11-point win over Faughs.

St Vincent's rounded off their Group campaign with a comprehensive win over Naomh Fionnbarra at Parnell Park on Sunday. The Marino men will now take on Ballyboden St Endas in the quarter final, after the Firhouse Rd side finished top of Group 4, following Thursday's win over Setanta.

Na Fianna's reward for finishing top of Group 1 is a quarter final meeting with St Brigids, whose strong second half showing on Saturday saw them reach the last-eight at the expense of St Judes.

Ballinteer St Johns will face O’Tooles, while Setanta will take on Naomh Fionbarra. The games will take place on Saturday 21st September at 4pm, with venues TBC.

Na Fianna will meet Scoil Ui Chonaill in the first Senior B semi final on Saturday 21st September, at O'Toole Park, with throw-in at 4.15pm.

The second Senior B semi final will see Crumlin take on Thomas Davis on Sunday 22nd September at 4.15pm, also at O'Toole Park.

On Saturday 21st September Clontarf will face Kilmacud Crokes from 2.45, while on Sunday 22nd September Erin’s Isle will face Round Towers Clondalkin, also at 2.45.