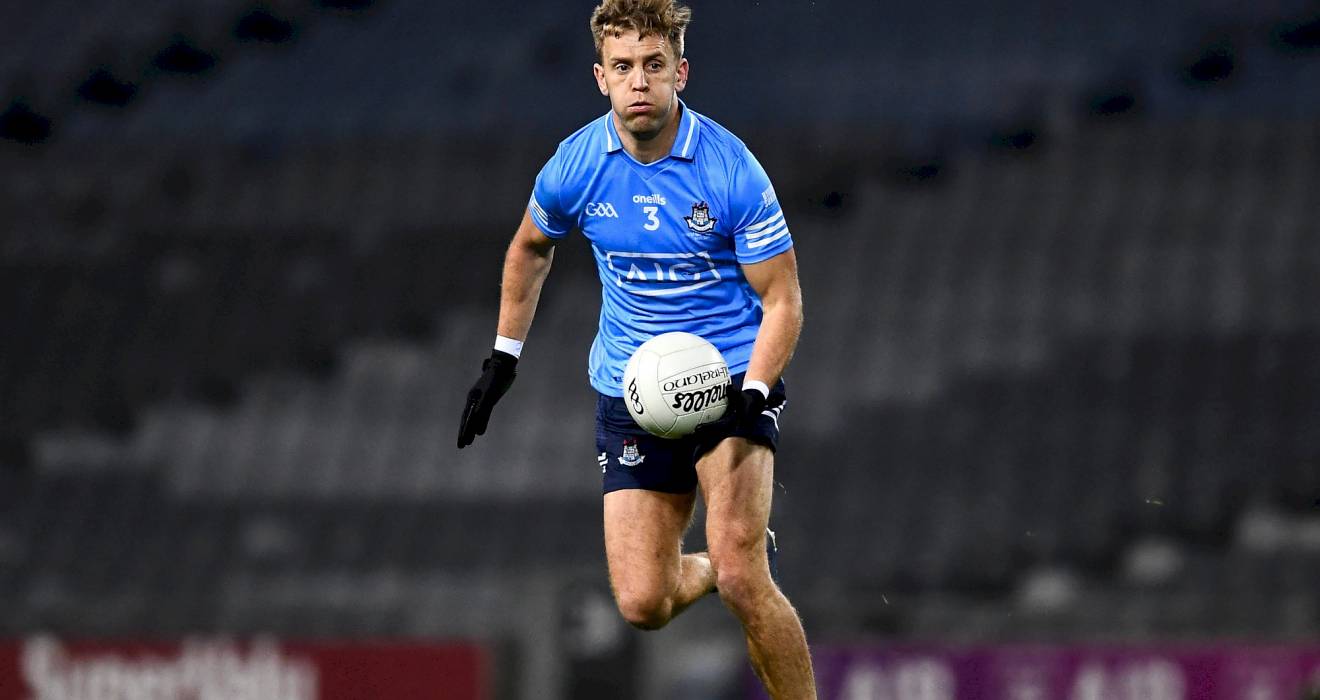 There are two changes to the Dublin Senior Football team for Sunday’s Allianz League meeting with Kerry at Semple Stadium, Thurles (1.45pm- live on TG4).

Evan Comerford and Jonny Cooper come into the team, which started in last weekend’s win over Roscommon at Dr Hyde Park.

Both Dublin and Kerry are aiming to make it two wins from two in the League, following victories over Roscommon and Galway respectively on the opening weekend.

The game is live on TG4 on Sunday afternoon, with updates on RTÉ Radio One.