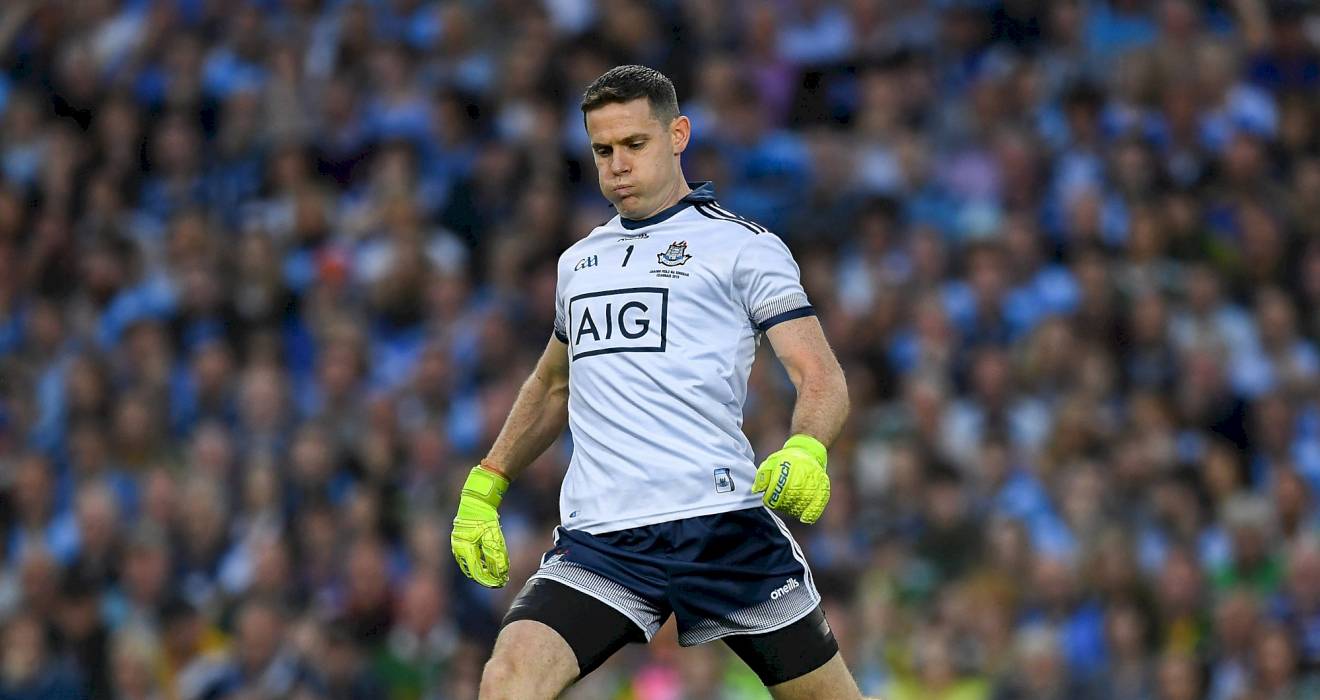 Live coverage on Eir Sport, on RTÉ Radio One & updates on @DubGAAOfficial on Twitter.

Dessie Farrell has announced his Dublin team for this evening’s Allianz League meeting with Meath at Parnell Park (7pm- live on Eir Sport & RTÉ Radio One).

The game had been due to take place in March, but was postponed due to the Covid 19 pandemic.

There’s a first start of 2020 for Stephen Cluxton. The Parnells clubman is one of nine changes from the Senior Footballers’ last outing- a defeat to Tyrone in February.

Rock is on course to surpass Jimmy Keaveney as Dublin’s record all-time top scorer. He currently has an overall career tally of 16-442, just two points shy of Keaveney’s record.

This game is the first of two remaining League ties for Dessie Farrell’s men- the second being a trip to Galway next weekend. Dublin then face Westmeath in the Leinster Quarter Final on November 7th.