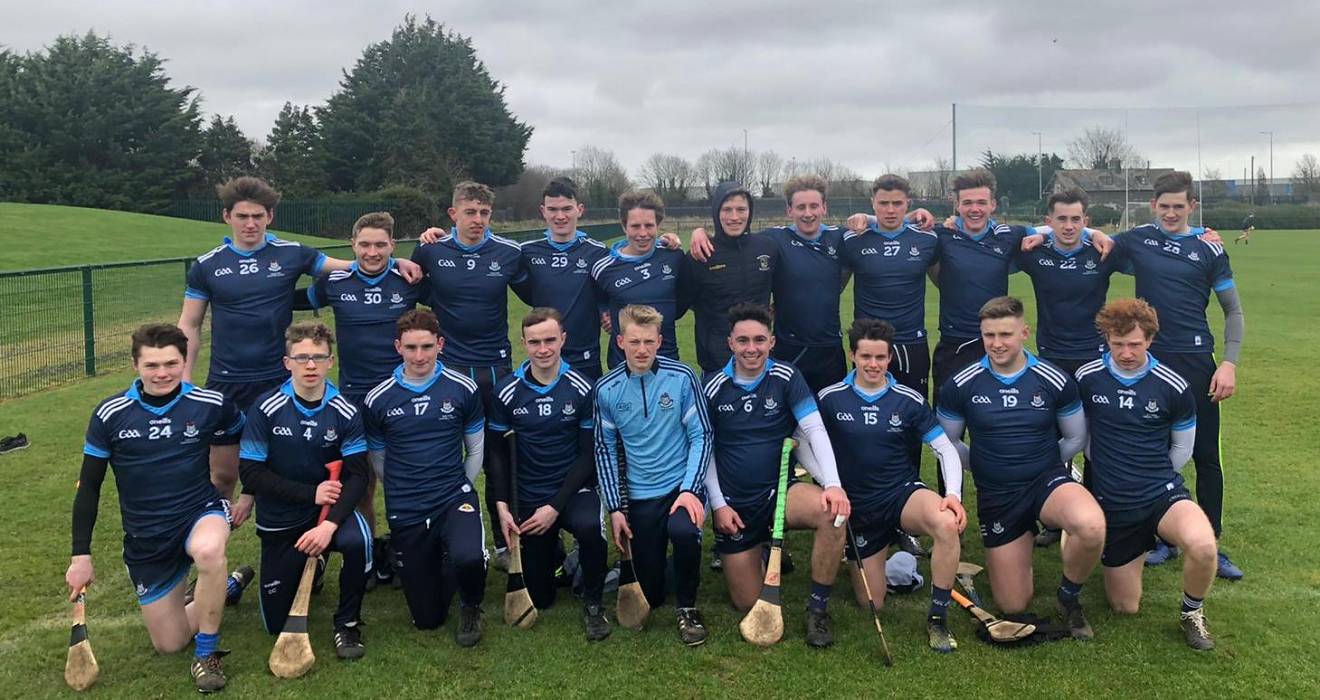 Sean Power's side reached the Leinster Final with victory over St Kieran's College, Kilkenny a fortnight ago.

Match tickets for the game are available to buy here. Note that tickets must be purchased in advance and will not be available at the ground on match day.

The game will also be streamed live on BeoSport. Click here for details. 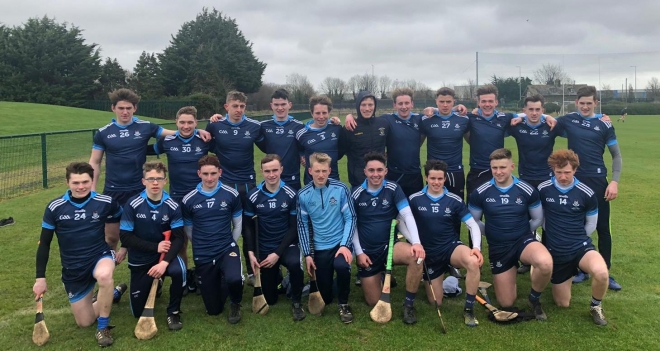 Following that, a defeat to Kilkenny CBS and a victory over Colaiste Eoin in the group stages saw them go through to the Leinster semi-Finals on score difference, where they overcame St Kieran's College.