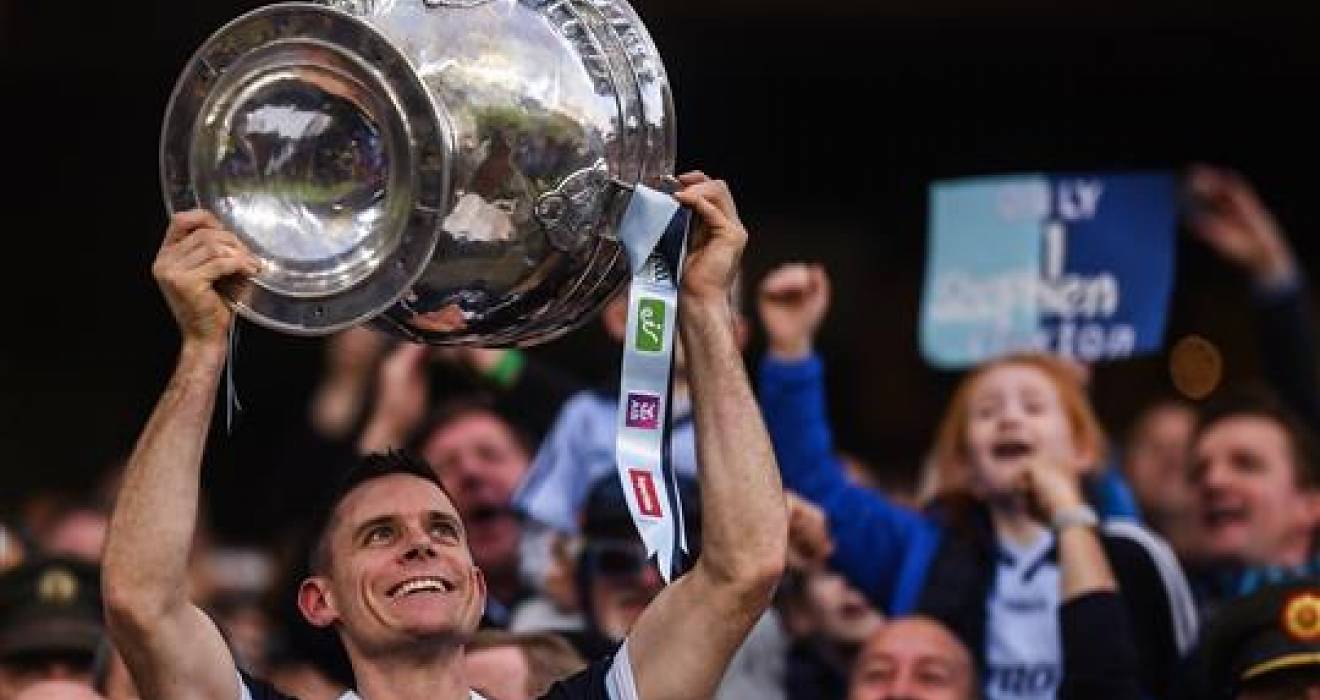 Dublin showed the mark of true champions when they retained the Sam Maguire in Saturday's pulsating All-Ireland SFC final replay at Croke Park in front of an attendance of 82,249.

In the modern era achieved the back-to-back titles has become mission impossible but on Saturday the Dubs proved that impossible is nothing as for the first time since 1977 the boys in blue are champions for successive years.

This Dublin team just continue to write their own history with captain Stephen Cluxton becoming the first captain in history to lift the Sam Maguire on three occasions.

The game, like the drawn encounter, was edge of the seat stuff with numerous twists and turns before ref Maurice Deegan's final whistle. 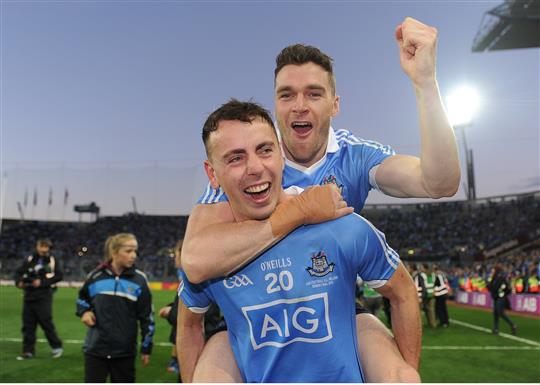 Cormac Costello was the Dublin match-winner, kicked three excellent points, two off the left, after being introduced into the cauldron in the 56th minute while fellow sub Michael Darragh Macauley was hugely influential going down the home straight, and Bernard Brogan slotted one fine point.

Diarmuid Connolly’s expertly taken second-half penalty gave the Dubs injection they needed at the time and in a double blow the luckless Rob Hennelly was black-carded.

Dean Rock recovered from an unsteady first game to deliver a free-taking masterclass, with the forceful running of Kevin McManamon drawing fouls from the Mayo rearguard, as well as contributing two valuable points from play and also working tirelessly back the field throughout - the Ballymun Kickhams man finished the championship as the nation's top-scorer.

Deep in injury-time Mayo's Cillian O'Connor missed a tricky free which if on target would have forced this titanic battle into extra-time.

O’Connor had an opportunity to do it again, but missed a difficult free deep into stoppage time.

Dublin, so lacklustre in the drawn game, started like a train and were 0-4 to 0-0 clear before Mayo settled. Rock slotted three, two from play, with Kevin McManamon arcing over the other from the right wing.

But Mayo settled, and they were level by the 13th minute with a four-point salvo - Patrick Durcan got them off the mark and Cillian O’Connor slotted his frees. 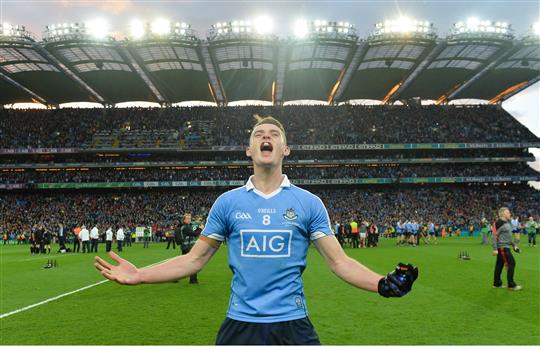 Rock had edged Dublin back in front before Lee Keegan struck for an 18th minute goal with a stunning finish.

A minute later Jonny Cooper's day was over as he fell victim to a black card.

Before the break Mayo lost goal-scorer Keegan to a black card for a foul on Diarmuid Connolly and Rock put away the free to give Dublin the interval advantage, 0-10 to 1-6.

Mayo restarted the better with Diarmuid and Cillian (free) O'Connor on target.

Seven minutes into the second period a Paul Flynn delivery into the square was fumbled by keeper Rob Hennelly, Paddy Andrews pounced on the spill but was dragged down by the Mayo No 1 resulting in the Connolly penalty and another black card for Mayo.

Enter Costello for the final quarter and he made a match-winning contribution in kicking three points while Dublin's defence held out heroically in a frenetic finish with the final whistle going after Darren Daly made a block on Tom Parsons.

They said it couldn't be done - but the Dubs did it - back-to-back All-Ireland champions!