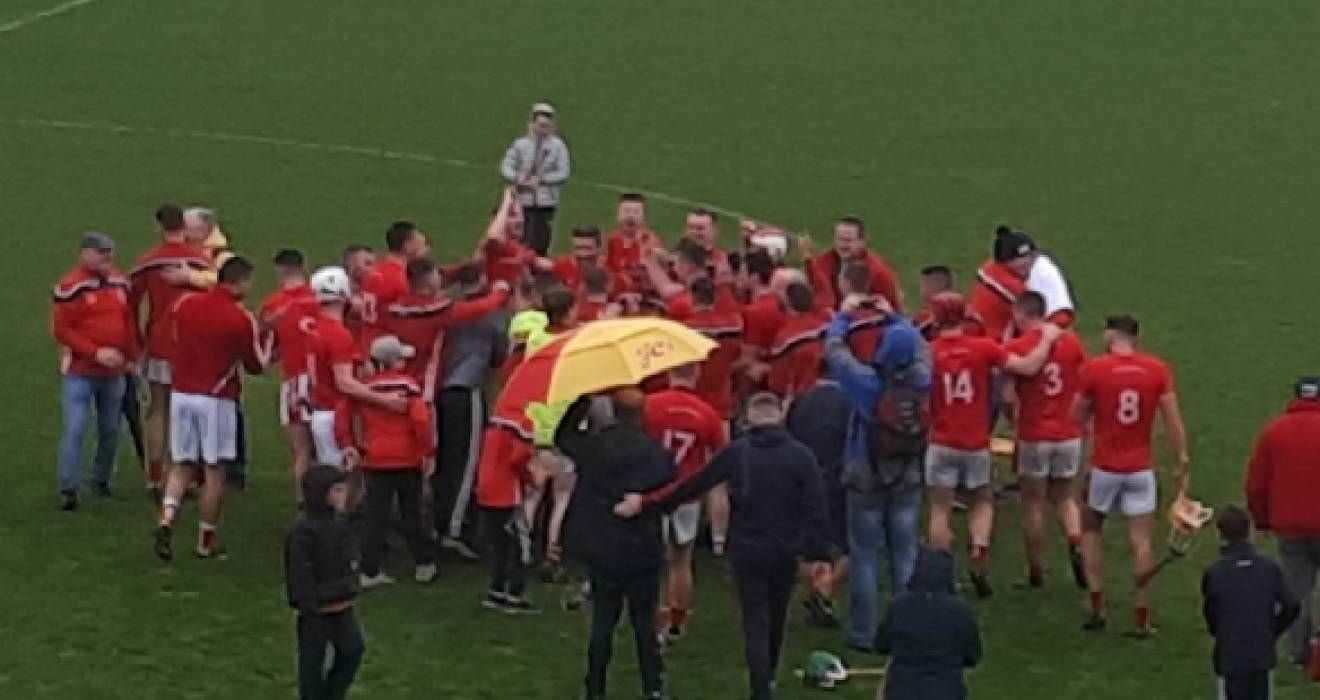 The sides were level, 0-11 each, entering the concluding five minutes following a converted free by Jude's marksman Conor Nolan but it was the Swords outfit, who including Dublin footballing legend Paul Flynn at full-forward, who finished the stronger.

Howard's 55th minute point was a super strike from 50 metres out off his left side near the terrace sideline to edge his side in front and five minutes into added time Hickey's 40-metre free following a foul on the hard-working Peter Daly secured victory for Fingallians.

Check out highlights of the game on Dubs TV Here.

The eventual winners led 0-7 to 0-6 at the break and within five minutes of the restart two points (one free) from Seán Hickey had Fingallians 0-9 to 0-6 to the good.

However, Jude's replied impressively with the next four scores to lead 0-10 to 0-9 after 44 minutes.

Seán Wynne ignited this succession of Jude's scores when angling over a fine point from the terrace side with Conor Nolan adding to it with one from the opposition flank shortly after.

Nolan brought the sides level, 0-10 each, when converting a free from 25 metres which was brought forward by referee Peter Smyth for some backchat.

Nolan was on target again in the 44th minute when clipping over from 30 metres under significant pressure to give the southsiders the lead.

Fingallians second half sub, Paul Graves, who was introduced in the 45th minute had a central role in his side's drive for glory over the close of this contest.

He equalised with a brilliant sideline conversion and then edged Fingallians ahead when pointing from halfway after being cleverly picked out unmarked by Peter Daly.