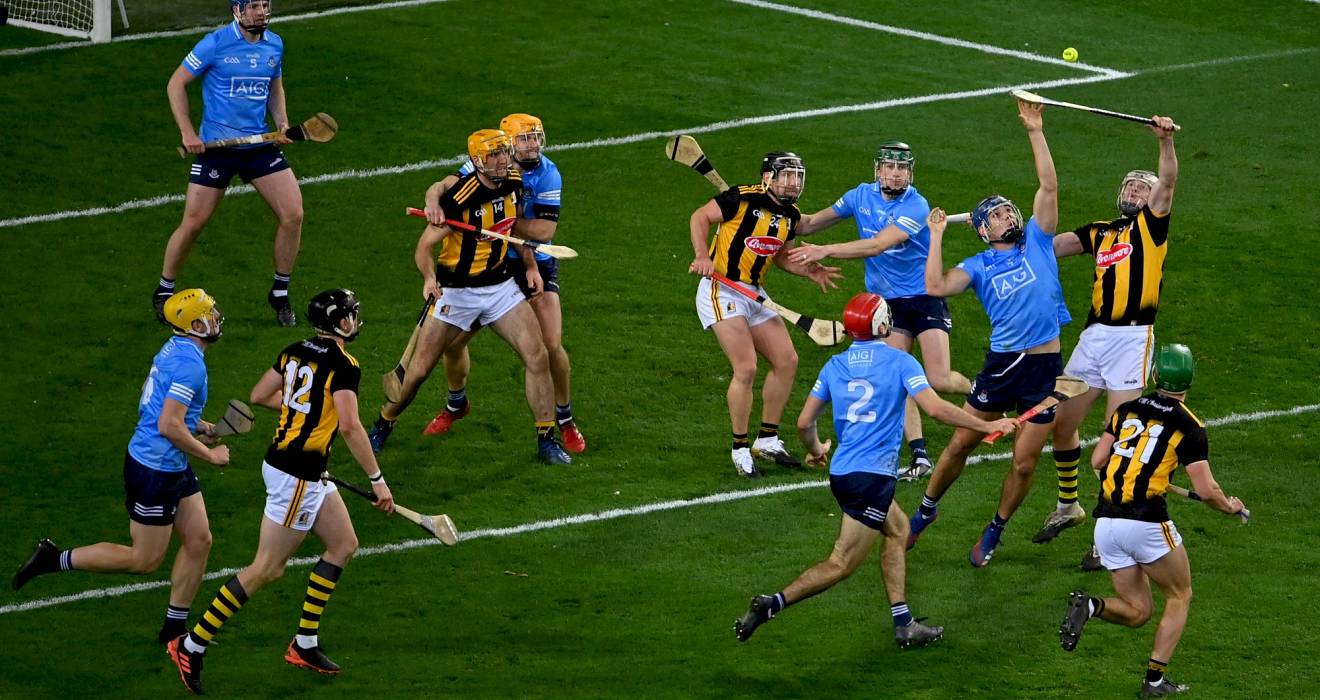 The return of the inter-county game is almost upon us with the release of the details for the upcoming Allianz Leagues.

The senior hurlers are first into action when they host Kilkenny on Saturday, May 8 in Parnell Park (3.30) in their HL Division 1B opener.

Mattie Kenny's men have five games in total with games following against Laois (away), Antrim (home), Clare (home) and Wexford (away).

There will be no Division 1 NHL quarter-finals, semi-finals, or final played. There will either be joint winners for 2021, or if the teams that win Division 1A and Division 1B meet in the Championship, this will double as a League Final.

The Division 1 Hurling League relegation play-off will be played as curtain-raiser to a SHC semi-final in August.

Divisions 2 and 3 will not have League Finals either. The top county in each division will be crowned champions. The bottom team in Divisions 2A, 2B, and 3A will be relegated.

The senior footballers commence their Division 1 South campaign on the road against Roscommon on Sunday, May 16 in Dr Hyde Park before games with Kerry (neutral venue, Semple Stadium, Thurles) and Galway (away).

The Allianz Football League will run from the weekend of May 15/16 to the weekend of June 19/20 with Divisions split into North and South as originally planned in December.

Four teams will be in each group based on geography with three round-robin games per county. The top two in each divisional group will advance to the league semi-finals followed by a league final.

The bottom two in each divisional group will play relegation semi-finals with the two losers of those matches relegated. The bottom teams in Division 4 will play a Shield semi-final and final.

League finals will only be played on June 19/20 if counties involved are not playing in the championship the following weekend. If they are, then joint winners will be declared for Division 1 and joint winners and promotion for Divisions 2, 3, and 4.

London will not be participating in the 2021 Football League.